Driverless vehicle trial to focus on a pesky problem: Kangaroos 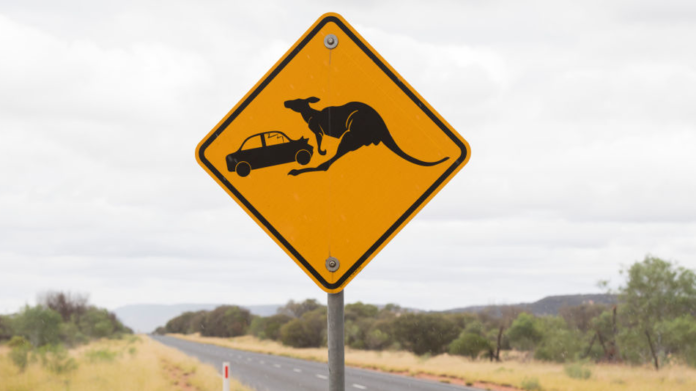 Kangaroos being hit by cars is one big, very Australian problem.

With autonomous vehicles set to operate in Australia in the next few years, a trial in the state of New South Wales aims to figure out how to handle the pesky marsupial on roads.

The trial will feature what’s claimed to be the world’s first driverless ute (what Australians call a pickup truck), which will operate around the town of Dubbo.

It’ll take around eight months to develop the vehicle, with the on-road trial to go on for a year. The Daily Liberal reports the ute itself is an “off-the-shelf” Toyota Hilux, which will be retrofitted with driverless technology from UK company Conigital.

“No other country has to deal with the unpredictability of kangaroos hopping in front of cars, I’m excited we’re trialling technology that protects drivers as well as wildlife on country roads,” the state’s roads minister Melinda Pavey said in a statement online.

Kangaroos have been unique challenge for driverless vehicles. Volvo admitted last year that its “Large Animal Detection system” within its self-driving technology was puzzled by kangaroos.

The issue is due to the animal’s unique movement of hopping, which throws off autonomous systems which use the ground as a reference point for obstacles.

“When it’s in the air, it actually looks like it’s further away, then it lands and it looks closer,” Volvo Australia Managing Director Kevin McCann told ABC News.

In the state of New South Wales, around 100 serious injuries a year occur due to collisions with kangaroos and wallabies, with two deaths occurring in 2018. 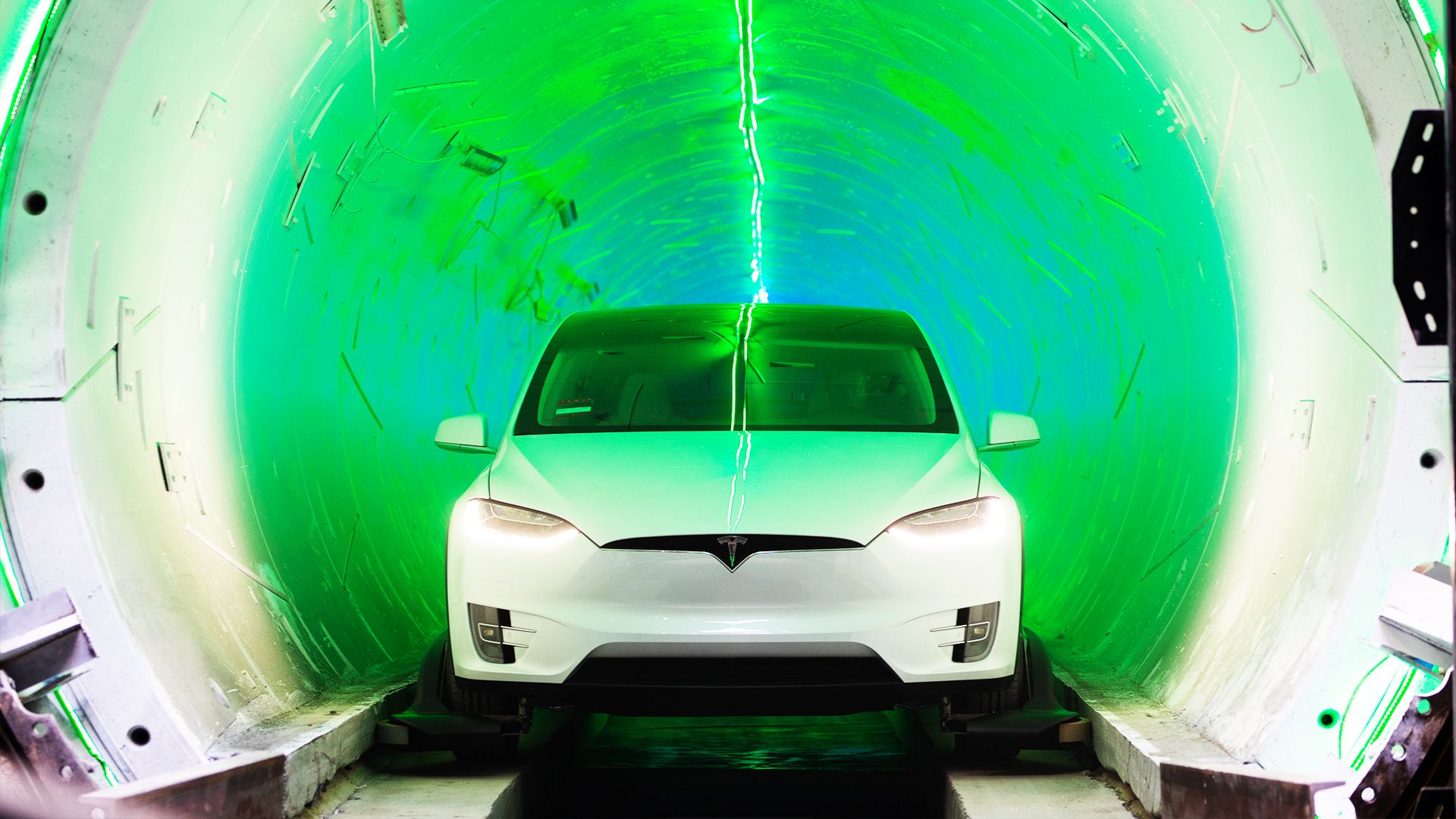