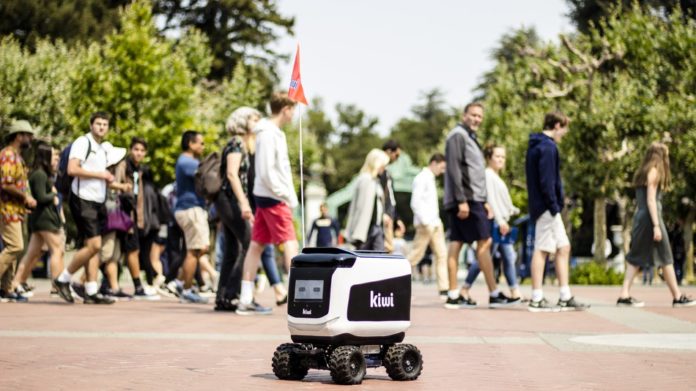 A KiwiBot, an automated food delivery robot which is present on UC Berkeley’s campus, caught fire on Friday afternoon.

In a post, the company explained the incident was due to a faulty battery which had been mistakenly installed instead of a functioning one.

The errant battery started smoldering while the robot was idling, leading to smoke, then fire outside the Martin Luther King Jr. Student Union.

“A member of the community acted swiftly to extinguish the flames using a nearby fire extinguisher. Within moments of the incident occurring, it had already been contained,” the post read.

“The Berkeley Fire Department arrived shortly thereafter to secure the scene, and doused the robot with foam ensuring there was no risk of re-ignition.”

Some people caught the incident on camera, where a crowd gathered around the blaze.

After the incident, students set up a candlelight vigil for the fallen robot. On Facebook, the robot was called a “hero” and a “legend,” according to The Daily Californian.

KiwiBot added that following the incident it pulled robots from service, and that orders in progress were delivered by hand.

The company added no customers or members of the public were at risk, and that it has installed custom software to monitor the battery’s state.

Since 2017, KiwiBot has been used to deliver food around the UC Berkeley campus, where there are more than 100 robots operating as part of the fleet. 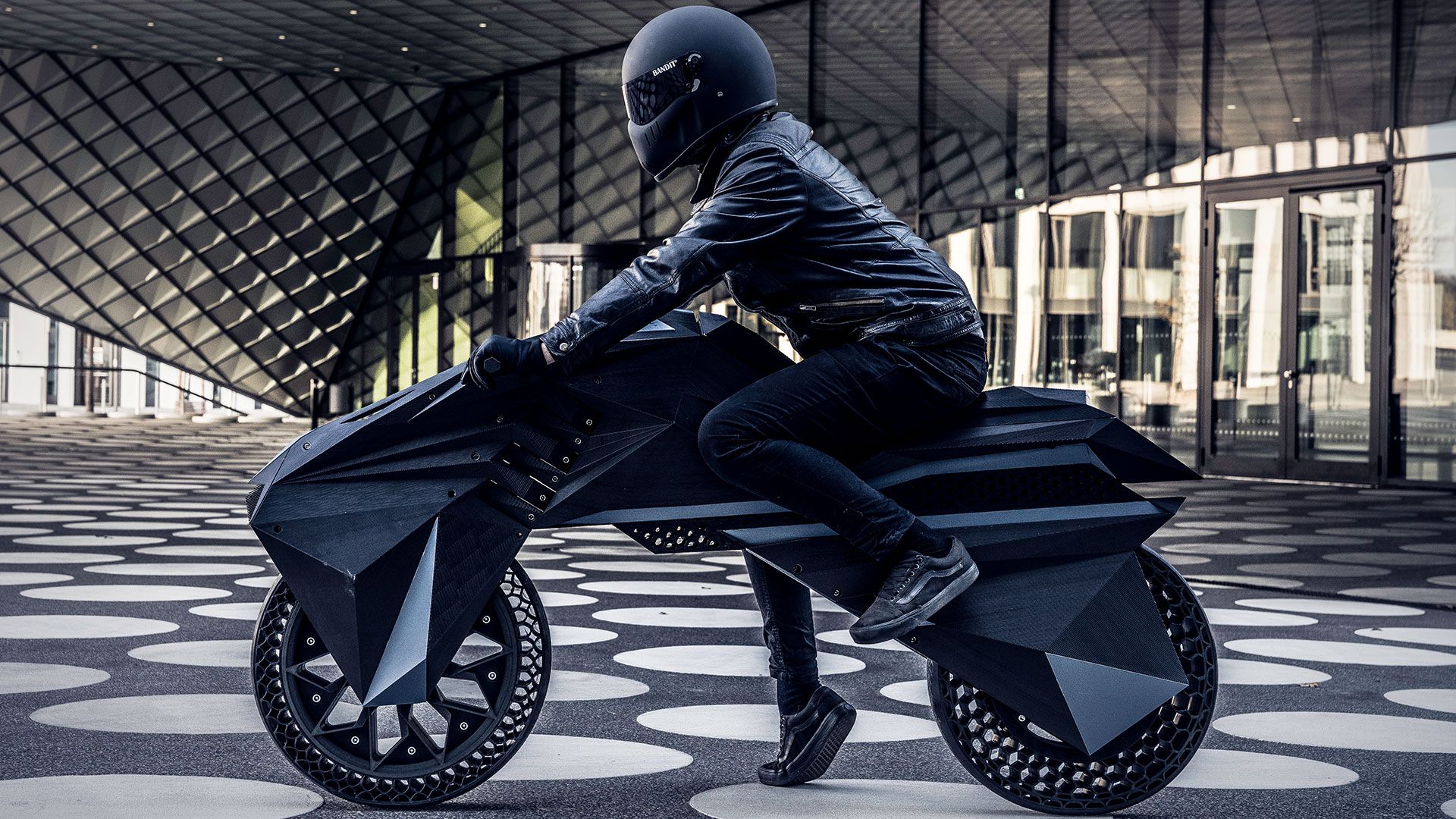