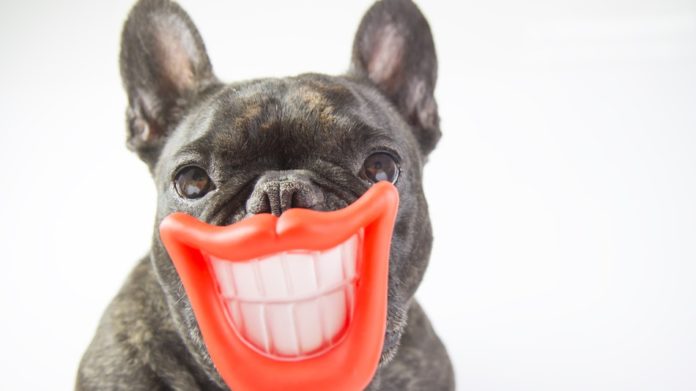 That most modern of dilemmas — not being able to employ the full algorithmic might of Snapchat lenses on your canine companion — has finally been resolved.

Importantly, these are not human filters that just so happen to work on your pup. Rather, the new lenses are specifically intended to be dropped on dogs, and can do exciting and groundbreaking things like digitally add glasses to you pooch. Or a pizza.

Best of all, the lenses are available starting Dec. 24. In other words, you’ll have plenty of phone-based entertainment to engage with as you ignore your human family this holiday season.

Notably, these are not the first animal-specific lenses Snap Inc. has released. In fact, the company dropped some cat-focused lenses in October. With Monday’s news, we can safely say that the dog lovers of the world were not entirely forgotten by Snap, even if they had to wait a little while.

So, go grab your dog and start snapping. It’ll be the most fun you’ve had since the last time you recorded your dog instead of petting it. 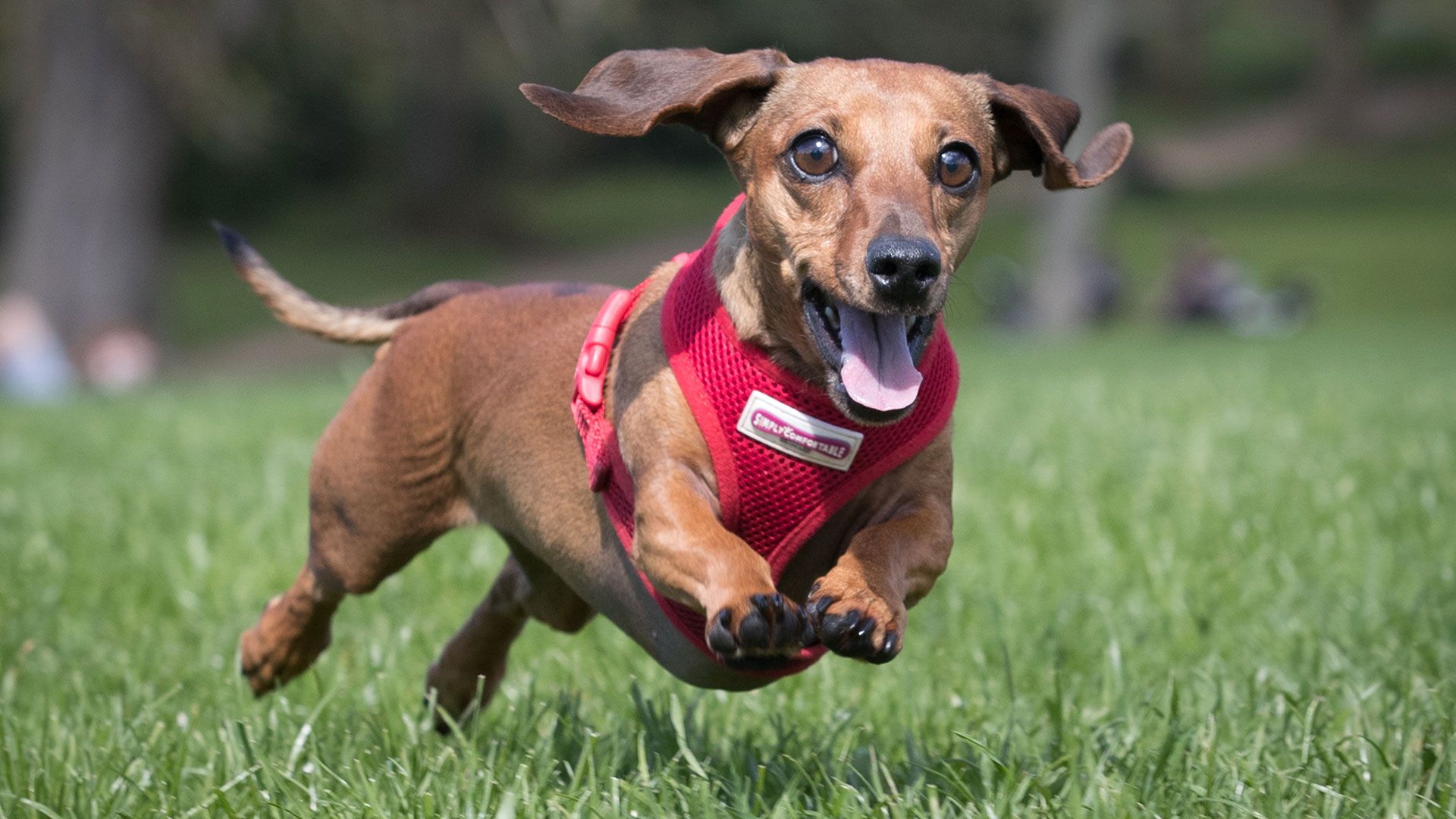 The Military Is Locked in a Power Struggle With Wind Farms