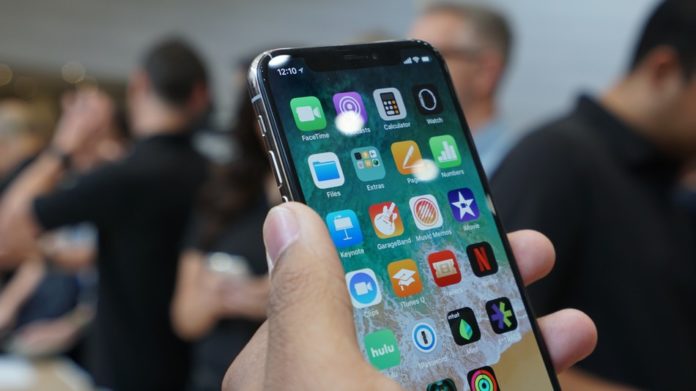 Apple is appealing a decision that bans certain iPhone models from being sold in China.

As reported by CNBC, the tech giant filed an appeal on Monday, after San Diego-based chipmaker Qualcomm was granted multiple injunctions against Apple’s Chinese subsidiaries earlier that day.

It means Apple is prohibited from selling the iPhone 6S, iPhone 6S Plus, iPhone 7, iPhone 7 Plus, iPhone 8, iPhone 8 Plus and iPhone X domestically in China. Qualcomm claims that Apple infringed on two of its patents.

The patents relate to features which allow users to adjust and reformat the size and appearance of photographs, and to manage applications using a touch screen when viewing, navigating and dismissing apps on their phones.

“Apple continues to benefit from our intellectual property while refusing to compensate us. These Court orders are further confirmation of the strength of Qualcomm’s vast patent portfolio,” Don Rosenberg, Qualcomm executive vice president and general counsel, said in a statement online.

While the ban is only limited to China, it’s another chapter in the ongoing and messy legal saga between the two tech giants, which resulted in Apple dumping Qualcomm’s (superior) cellular modems earlier this year.

The dispute stems from Qualcomm’s charging of patent royalties, which Apple has decried as extortionist.

“Qualcomm’s effort to ban our products is another desperate move by a company whose illegal practices are under investigation by regulators around the world. All iPhone models remain available for our customers in China,” Apple said in a statement to the news outlet.

“We will pursue all our legal options through the courts.”

Mashable has reached out to Apple for further comment. 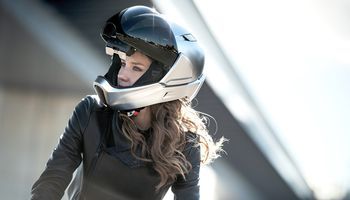