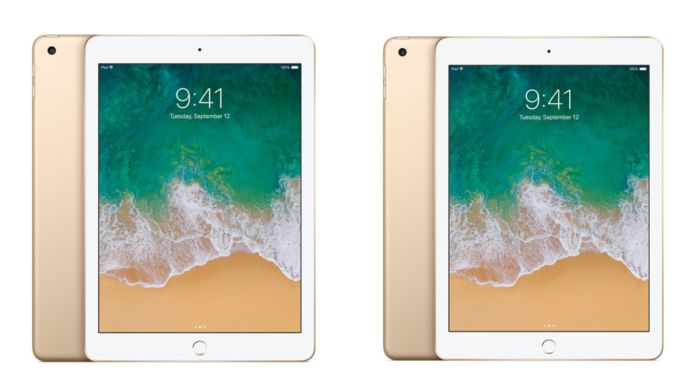 Apple’s Dan Riccio, VP of hardware engineering at the company, confirmed the detail in an email. Riccio sent the note as a response to a customer who had written to Apple CEO Tim Cook with concerns about the company’s suggestion that warped iPads aren’t actually the product of a manufacturing defect.

It’s a situation that’s been brewing since a November video that went viral purported to show how easily Apple’s latest iPad Pro could be bent. (Mashable’s own review found that it would take more than a “moderate” amount of pressure to produce the result seen in that video.)

On Wednesday, Apple broke its silence to address the issue. The company confirmed that yes, some iPad Pro units ship with a slightly bent aluminum chassis. But Apple added that it’s an occasional product of the manufacturing process, and it’s not something that will worsen over time.

Now there’s this email from Riccio. His response, posted in full on MacRumors, puts an exact number on what Apple would consider an acceptable amount of physical warping.

Our current specification for iPad Pro flatness is up to 400 microns which is even tighter than previous generations. This 400 micron variance is less than half a millimeter (or the width of fewer than four sheets of paper at most) and this level of flatness won’t change during normal use over the lifetime of the product. Note, these slight variations do not affect the function of the device in any way.

Riccio’s email also apparently referenced Apple’s Wednesday clarification. He said that the details attributed to Apple in the story from The Verge didn’t include a company statement, and that such a statement would be sent to media outlets.

It’s worth noting that the above details are paraphrased in the MacRumors story, so we may be missing some of the specifics here. Mashable reached out to Apple for further comment, and we’ll update this story once we hear back. 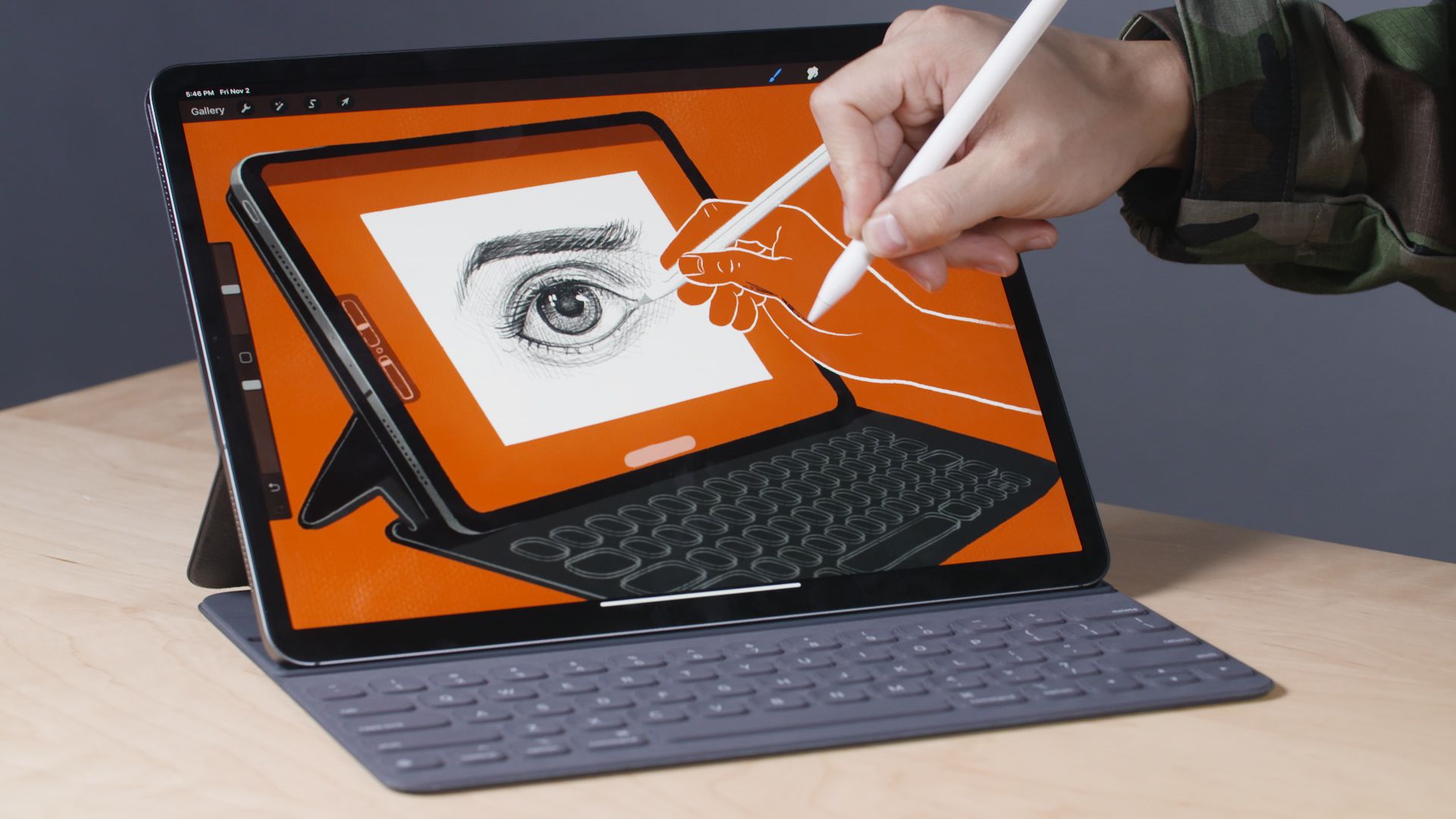 GizmoCrazed - January 15, 2019 0
French startup Shine wants to be the only professional bank account you need if you’re a freelancer. So far, 25,000 people have signed up...

Ever Wondered Why Rolex Is Such An Expensive Watch? Watch This