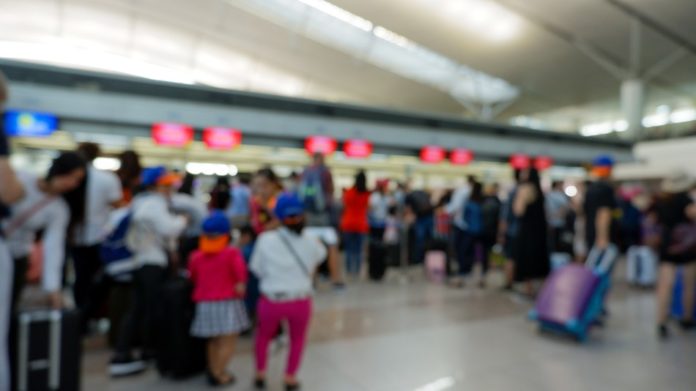 It’s already nerve-wracking answering questions at the border, and some ports in the European Union are taking it to another, kinda worrying level.

They’re installing an artificial intelligence-powered system called iBorderCtrl, which aims to speed up the processing of travellers, but also to determine if they’re lying.

According to New Scientist, a six-month trial will take place at four border crossing points in Hungary, Greece and Latvia.

During pre-screening, users will upload their passport, visa, and proof of funds, then answer questions asked by a computer-generated border guard to a webcam.

The system will analyse the user’s microexpressions to determine if they’re lying, and they’ll be flagged as either low or high risk.

People will be asked questions like “What’s in your suitcase?” and “If you open the suitcase and show me what is inside, will it confirm that your answers were true?”

For those who pass the test, they’ll receive a QR code that will let them pass through. If there’s additional concern, their biometric data will be taken, and be handed off to a human agent who will assess the case.

“We’re employing existing and proven — as well as novel ones — to empower border agents to increase the accuracy and efficiency of border checks,” project coordinator George Boultadakis told the European Commission.

“iBorderCtrl’s system will collect data that will move beyond biometrics and on to biomarkers of deceit.”

Of course, there’s the question of how accurate a system like this could be. iBorderCtrl is still in its early stages, and a team member told New Scientist that early testing provided a 76 percent success rate, but believe this could be raised to 85 percent.

There’s also the issue of artificial intelligence replicating the same racial biases that humans do, and that of course, is a big problem at borders already. 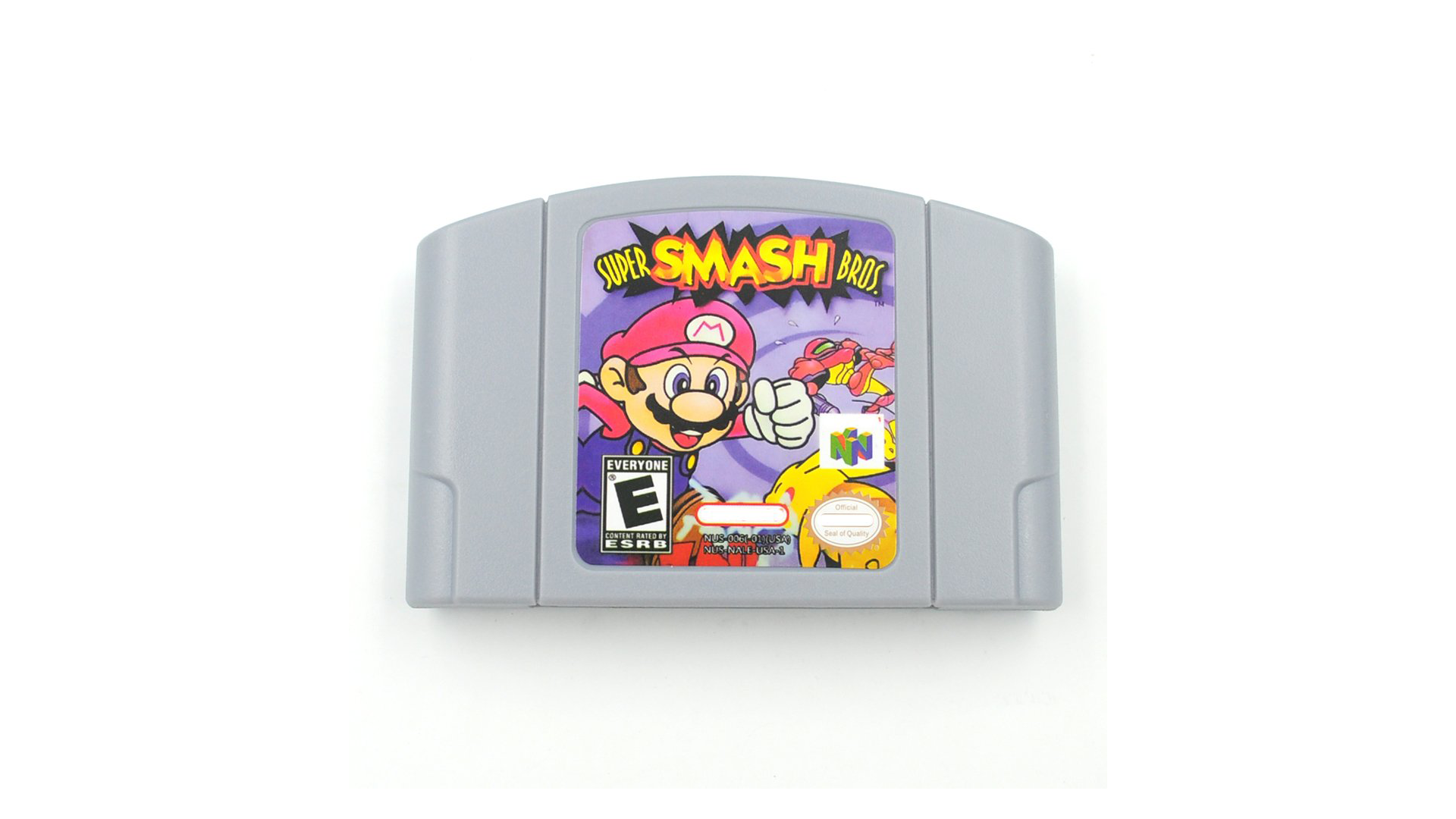 GizmoCrazed - May 19, 2018 0
Every week science journalists get a bunch of emails from various Respectable Scientific Journals telling us, in advance, what articles those journals are going...