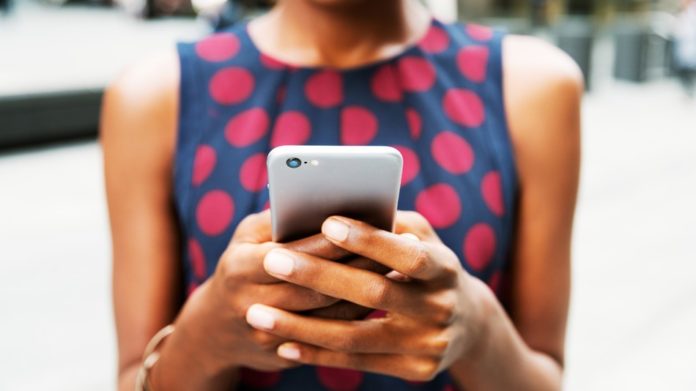 Switched off your WiFi on your phone because of bad download speeds? You’re not alone.

According to a study by OpenSignal, 33 countries have mobile network speeds that are faster on average than WiFi, which was the opposite ten years ago.

The largest discrepancy — at 13 megabits — belongs to Australia, where the average WiFi speed is 21.6 Mbps, while the mobile network speed is 34.6 Mbps.

Remember when Wifi was faster than mobile almost all of the time and with much greater capacity? OpenSignal’s new State of Wifi vs Mobile Network Experience report looks at how the networks compare, and found that mobile is no longer inferior to Wifi https://t.co/c5F3IGhNo9 pic.twitter.com/upej8H8vzf

Also featured in the top five countries with mobile networks that are much faster than WiFi are Lebanon, Qatar, Oman and Greece, in that order, where there is at least a 10-megabit gap.

It’s the reverse in places like the U.S. and Hong Kong, where the average WiFi speed eclipses mobile networks. That will change, as the next generation of mobile network, 5G, begins to roll out widely in the coming years.

In four countries, you’ll experience a “dead heat,” where there are no significant differences between WiFi and mobile network speed: Hungary, Bangladesh, Belgium and Norway.

OpenSignal said the results of the study show that mobile operators and smartphone makers need to reevaluate the reliance on WiFi.

For the moment, WiFi still reigns supreme due to lower cost and more capacity than cell towers, but we’ll see about that soon enough. 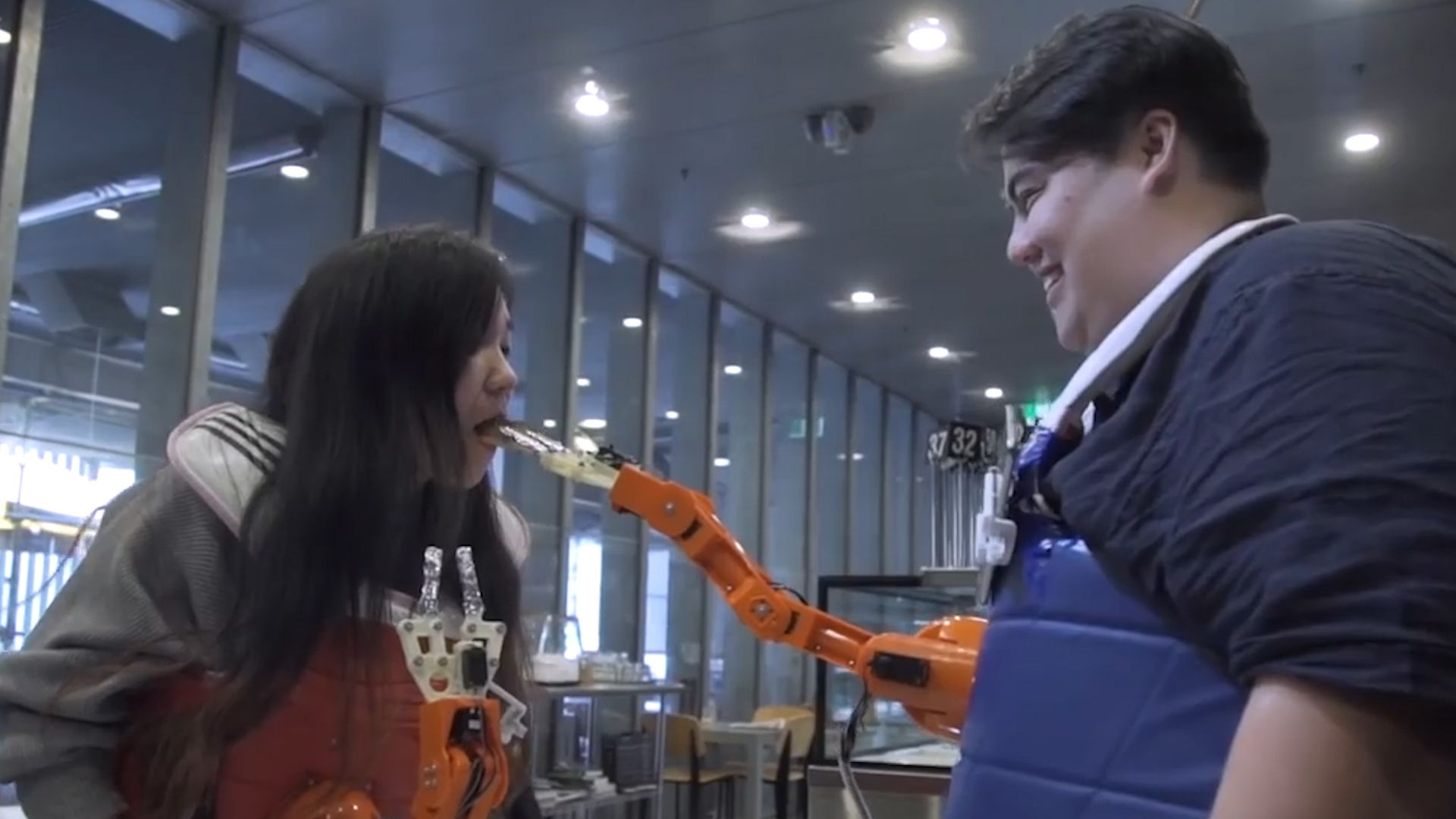