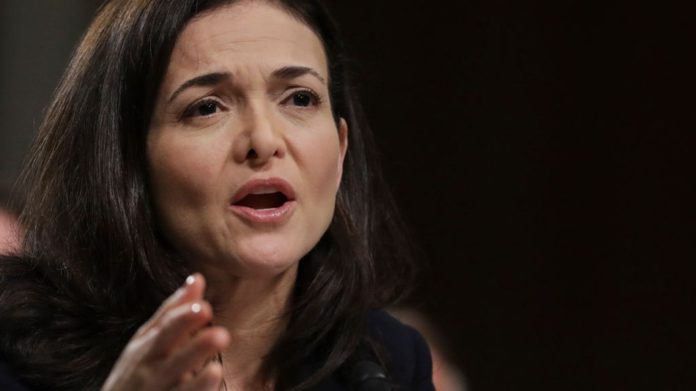 Facebook’s chief operating officer Sheryl Sandberg has been accused of being directly involved in the company’s (once) covert investigation into billionaire George Soros.

The accusation comes from three people who are familiar with the emailed request from Sandberg, which was reportedly sent shortly after Soros’ attack on Facebook and Google.

Back in January, the billionaire philanthropist labelled the tech companies a “menace” in a speech to the World Economic Forum, calling for increased government regulation.

Shortly after the speech, Sandberg reportedly emailed staffers to investigate why Soros criticised Facebook, and if he stood to gain anything financially from the attack.

A Facebook spokesperson confirmed the email, but said the investigation into Soros was already underway, and that Sandberg didn’t initiate the opposition research.

“We researched potential motivations behind George Soros’s criticism of Facebook in January 2018. Mr. Soros is a prominent investor and we looked into his investments and trading activity related to Facebook,” a Facebook spokesperson told Mashable.

“That research was already underway when Sheryl sent an email asking if Mr. Soros had shorted Facebook’s stock. Sheryl never directed research on Freedom from Facebook. But as she said before she takes full responsibility for any activity that happened on her watch.”

“We had not heard such criticism from him before and wanted to determine if he had any financial motivation. Definers researched this using public information,” Schrage wrote in a blog post.

Sandberg had previously said that she didn’t initially remember Definers when she read the story by the Times, which revealed Facebook hired the firm. Adding to Schrage’s post, she admitted some of the firm’s work was incorporated into materials presented to her. 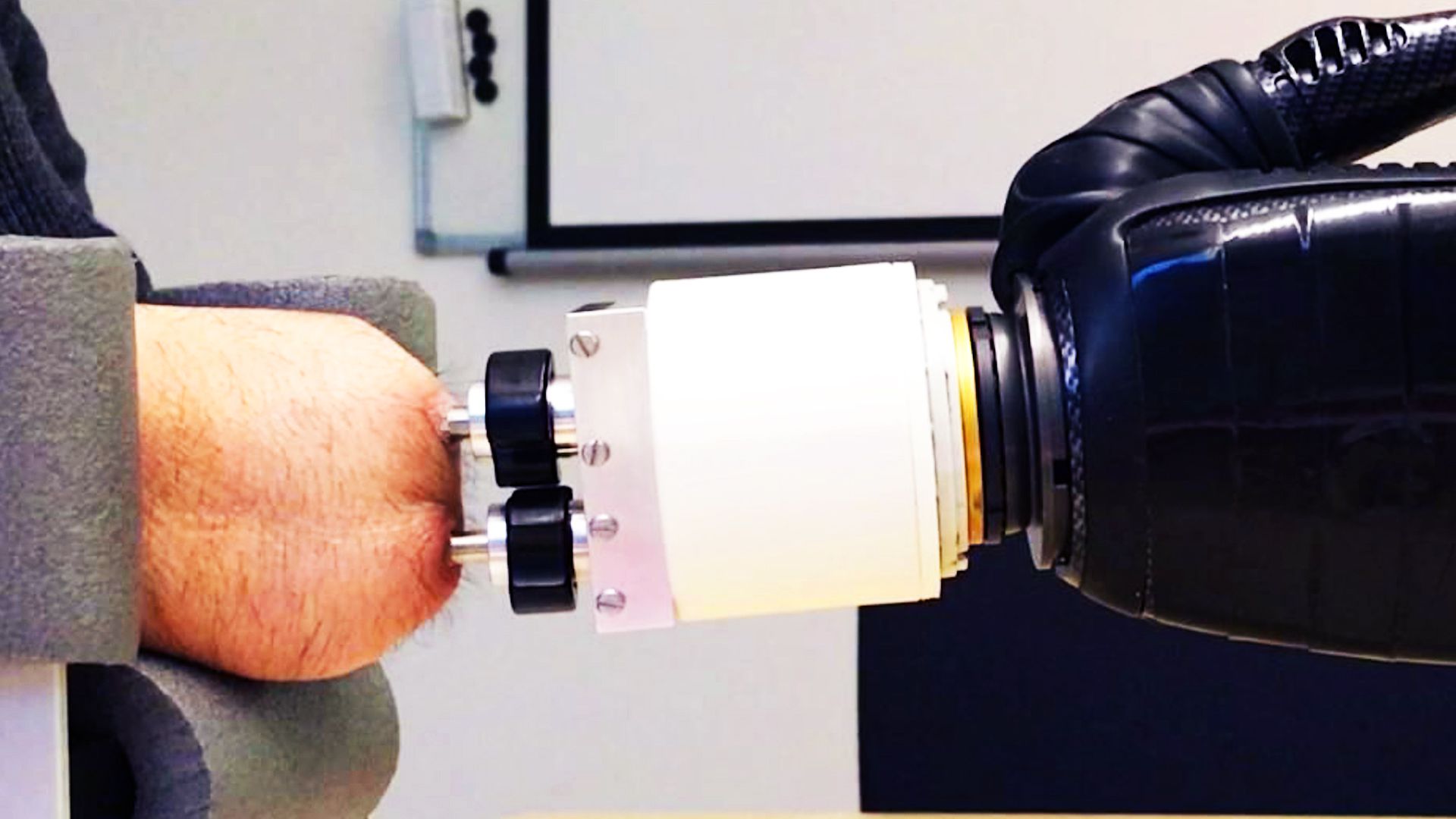