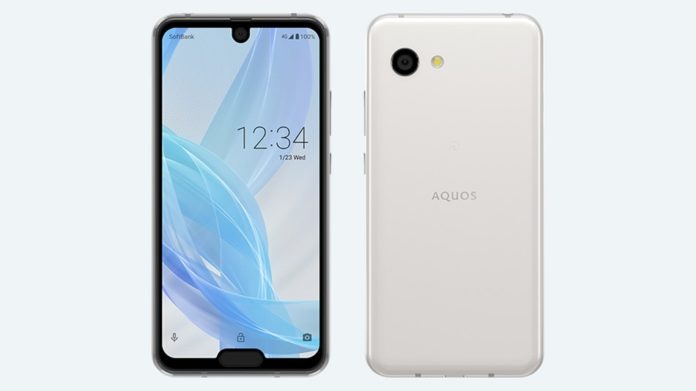 As phonemakers try their best to make the notch look less obvious, Sharp is doubling it up.

While the top notch houses the front-facing camera, the bottom notch features a fingerprint reader which sits below the 5.2-inch 2280 x 1080 IGZO LCD.

Measuring 64 mm wide, it’s noticeably narrower than the newer iPhones and other higher end Android smartphones. Sharp boasts that its design means the phone can be used easily with one hand, a dream that’s long subsided for us.

Aside from that, the AQUOS R2 Compact runs on Android 9 Pie, boasting a Snapdragon 845 processor, 64GB of internal storage, 4GB of RAM, a 22.6-megapixel rear camera, and a 2,500mAh battery.

It’s unlikely you’ll see the phone outside of Japan when it releases on SoftBank in January next year, sad news if you’re one of those people who can’t get enough of the notch. 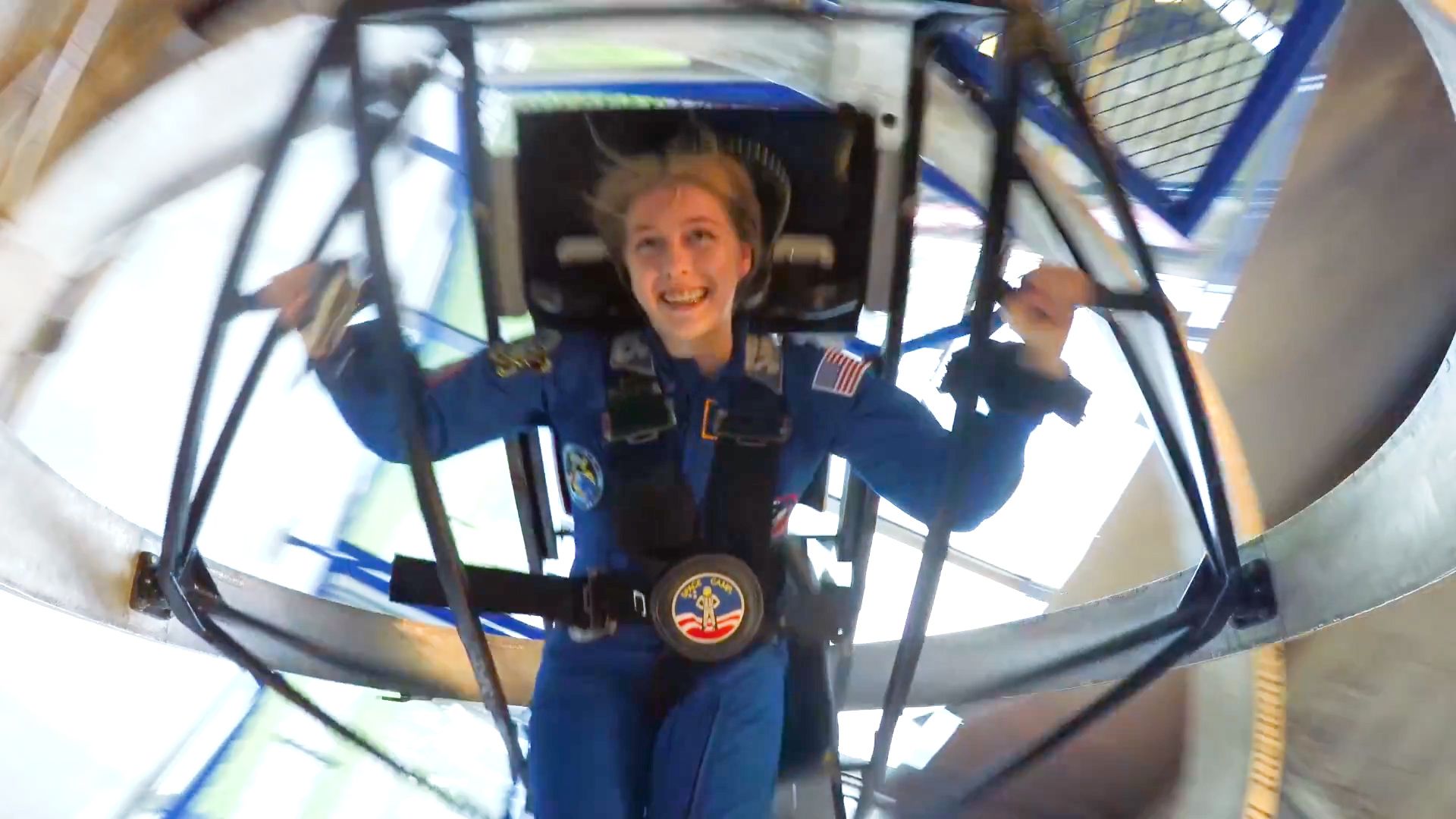 This Crazy Slide Is Either Evil or Funny