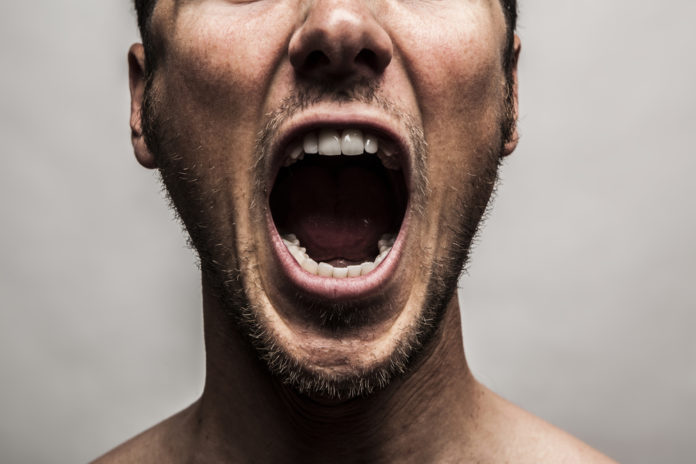 Have you had your tonsils out? If you’re a millennial, the answer is probably no. Tonsillectomies, once all the rage in the mid-to-late 20th century, have fallen off sharply in recent decades.

They may not have fallen off far enough, though. A new study suggests that seven of every eight tonsillectomies in Britain weren’t actually necessary.

Writing in the British Journal of General Practice, researchers from the University of Birmingham say that an analysis of medical records from 1.6 million children shows that just 11.7 percent of children who’d had their tonsils removed needed it. The rest simply hadn’t had enough sore throats (seven in a year, five per year for two years or three per year for three years) to justify a surgical intervention.

All told, 32,000 children had an invasive surgery that probably wasn’t necessary.

Indeed, almost half of children who’d had a tonsillectomy had just two sore throats in a year. Ten percent had their tonsils out after having just one sore throat in a year. There are other justifications for the surgery, such as obstructive sleep apnea, but most surgeries are meant to forestall chronic throat infections. As the data hints, though, perhaps many of those infections aren’t so chronic after all.

Today, some 530,000 children still have the procedure every year in America. The tonsils are part of our immune system, and they contain bacteria-fighting cells that help to stop germs from getting into our bodies through our mouths and noses. Sometimes, though, the tonsils can get overwhelmed and they become inflamed, leading to sore throats. When this happens often, usually in kids, doctors will sometimes recommend removing them.

But recent evidence has shown that the benefits of tonsillectomies don’t last for very long, and can actually lead to respiratory problems and a heightened risk of disease down the road — ironically, the very things the surgery is meant to prevent. Children often outgrow sore throats in time anyway, and the surgery carries risks, though they are fairly minimal.

Why so many children are getting unnecessary tonsillectomies isn’t quite clear, but it could simply be a lack of information among doctors. As the New York Times reports, caregivers aren’t always on the same page when it comes to standards, and that seems to have driven the decrease in tonsil surgeries over the past several decades. It could be that the dearth of knowledge about best practices still exists.

The researchers also point out that a failure to adhere to guidelines for tonsil surgeries goes both ways. Just 13.6 percent of children who needed a tonsillectomy under current guidelines actually had one.

“Children may be more harmed than helped by a tonsillectomy. We found that even among severely affected children only a tiny minority of ever have their tonsils out. It makes you wonder if tonsillectomy ever really essential in any child,” says University of Birmingham public health professor and study co-author Tom Marshall in a statement.