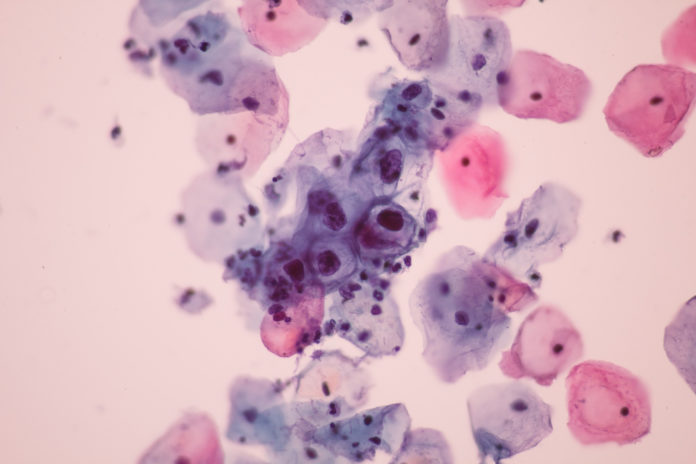 One version of the human papillomavirus, which leads to most cases of cervical cancer, evolved in humans as a result of sex with Neanderthal, a new study shows.

“There is no more carcinogenic agent that causes cancer in humans than HPV, especially HPV16,” said Robert Burk, who led the new research.

As a medical geneticist at Albert Einstein College of Medicine in Bronx, New York, Burk wanted to understand the genetics that drive the development of cancer. But there wasn’t a clear path to study how HPV contributes to the disease. So, he and his team began collecting as much information about the virus as possible.

In research published last year, Burk and colleagues analyzed the genetic sequences of HPV16 viruses from thousands of individuals and found that few women shared an identical form of the virus. It’s an indication that the virus has a knotty evolutionary past, and understanding might help shed light on why it can go on to cause cancer in some cases. Some versions can lead to cancer, others won’t.

“It became clear that trying to study the viral genome and its association with cancer had to be viewed through the eyes of evolution,” Burk said.

So, in the new study, Burk started with some of human’s closest evolutionary relatives, monkeys. The researchers isolated papillomaviruses from the oral, perianal and genital areas of squirrel and rhesus monkeys. When the scientists then compared the virus genomes, they found that the viruses that were most similar to each other came from the same parts of the body, meaning before papillomaviruses took up residence as cancer-causing parasites in humans, they first adapted to particular places in the body. The viruses then evolved within these niches for at least 40 million years.

To find out how the highly pathogenic HPV16 type of the virus evolved, the team then compared more than 200 complete HPV16 virus genomes and over 3,500 partial sequences isolated from around the world. When the researchers analyzed the virus’ evolutionary tree, they discovered that an ancient version of the virus split off onto its own evolutionary trajectory at about the same time modern humans separated from Neanderthals around 618,000 years ago. This version later evolved into four sub-types of HPV16 in Eurasian populations, the team reports today in the journal PLOS Pathogens. The timing coincides with a split in Neanderthal populations that spread through Eurasia around 100 thousand years ago.

The finding suggests “genetic [versions] associated with cervix cancer in Northern European women appear to trace back to [the transfer of] Neanderthal genes through sexual intercourse between modern humans and archaic hominids,” Burk said. But it also “starts to provide an explanation for the differential carcinogenic potential of HPV16.”