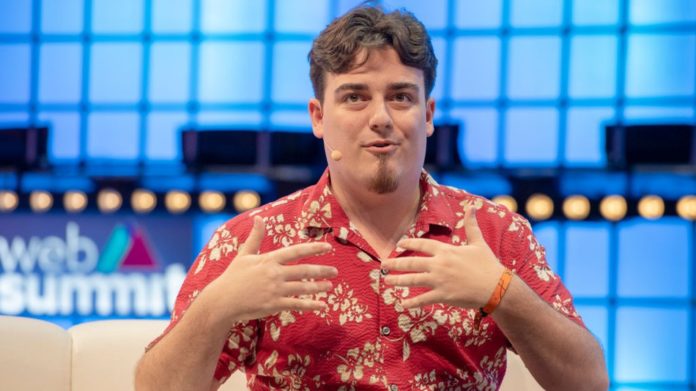 Oculus co-founder Palmer Luckey told CNBC in early October he couldn’t talk about his departure from Facebook, but said “that it wasn’t my choice to leave.”

When he left the company in March 2017, there was speculation it was due to Luckey’s donation to a pro-Trump organization called Nimble America, a trolling group which spread memes against Hillary Clinton, as reported by The Daily Beast.

Now a Wall Street Journal report claims that Luckey was put on leave, then fired, and that he had told people recently it was due to his support of Donald Trump.

Following the revelations of Luckey’s donation, employees were reportedly angry that his support extended to Nimble America, which was founded by two moderators of subreddit /r/The_Donald, infamous for its casual misogyny and hate speech.

Citing internal Facebook emails, WSJ reports Luckey received a payout amounting to $100 million following his exit, and that he had been pressured by Facebook executives, including CEO Mark Zuckerberg, to publicly voice support for libertarian candidate Gary Johnson in the aftermath of the donation.

However, sources who spoke to the publisher said that Luckey being fired for his politics was “too simplistic” an assertion, and that his lack of honesty amid the donation debacle and a diminishing role at Oculus were bigger factors.

Facebook has long denied Luckey’s departure had anything to do with his politics, with Zuckerberg reiterating this during his testimony to Congress in April. A Facebook spokesperson told WSJ via email, “We can say unequivocally that Palmer’s departure was not due to his political views. We’re grateful for Palmer’s contributions to Oculus, and we’re glad he continues to actively support the VR industry.”

Facebook’s vice president of VR/AR Andrew “Boz” Bosworth echoed that statement, tweeting that Luckey’s departure had “nothing to do” with his politics.

We always made it clear that any mention of politics was up to Palmer. We did not pressure him to say something untrue. Leaked information is inherently one-sided and rarely paints the full picture of what’s going on as it comes from someone with an agenda.

I want to note that WSJ did give us a chance to correct but as we don’t comment on personnel issues we were limited in what we could respond, though we did provide them with the perspective I have shared here.

Also critical of the WSJ report was NBC reporter Ben Collins, who, alongside reporter Gideon Resnick, originally covered Luckey’s donation to Nimble America for The Daily Beast. In a tweet, Collins said the notion of Luckey being fired due to his conservative politics “seems kind of nuts.”

Collins added that before he had admitted to the donation, Luckey had lied to Facebook about his support for the trolling group, which he did so under a secret pseudonym called “NimbleRichMan.” Luckey had confirmed this to Resnick via email.

The conceit of this piece is that “Palmer Luckey was fired for being a conservative,” and that seems kind of nuts.

Luckey secretly aligned himself with moderators of r/The_Donald, where moderators once had to answer if 9/11 is an inside job to become one.https://t.co/OsXFFfjXHn

There will likely be some conservative backlash to this WSJ story about how he was “FIRED 4 TRUTH,” or whatever, but Luckey donated to a message board built on overt racism, transphobia, and misogyny.

r/The_Donald before 2016’s election made InfoWars look like Walter Cronkite.

As the WSJ story notes, Luckey then lied internally to Facebook’s comms team and in public statements about it.

Facebook comms knows this, because I repeatedly emailed them, asking why an executive was lying about factual reporting in public statements. They never responded. 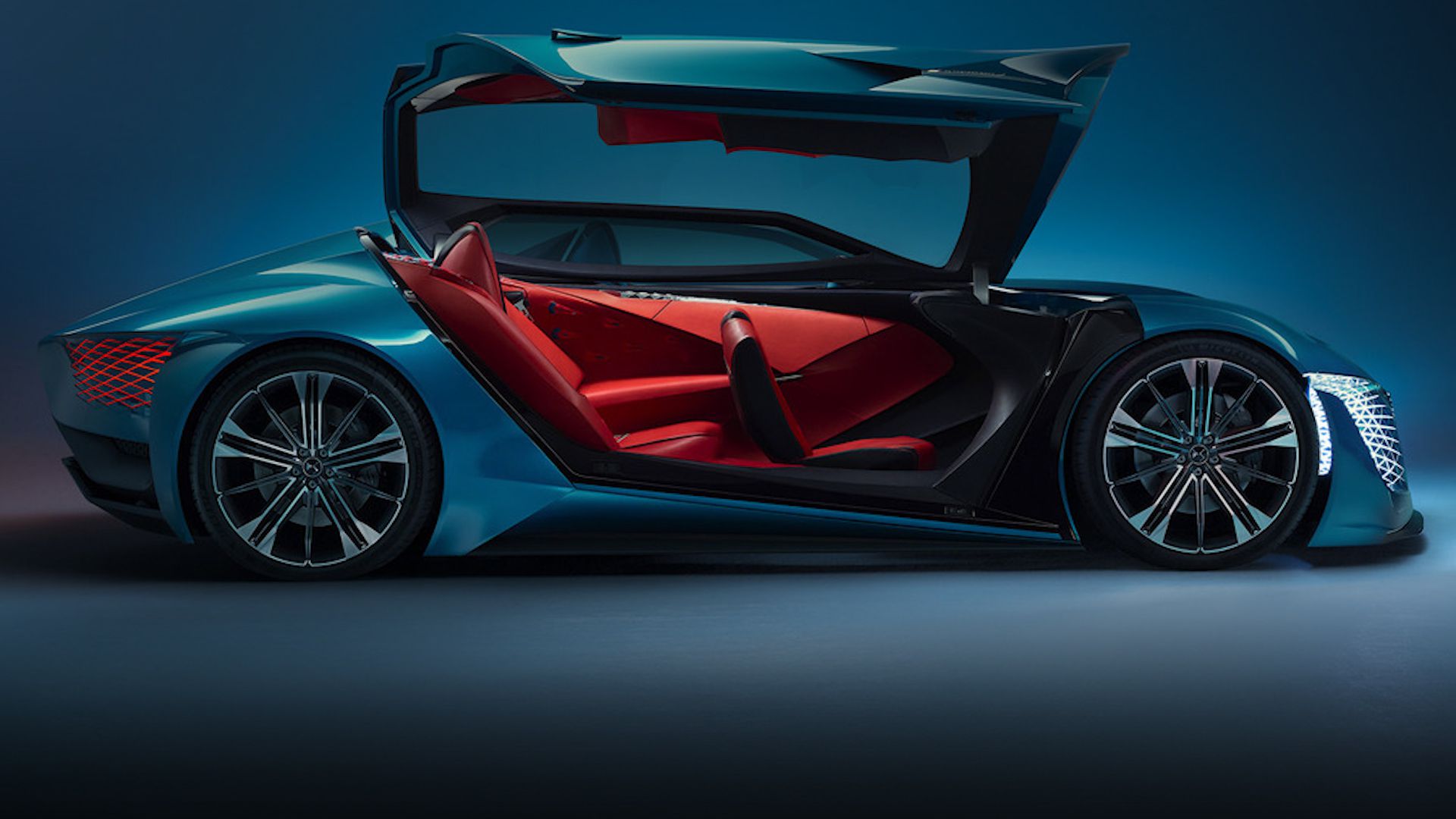