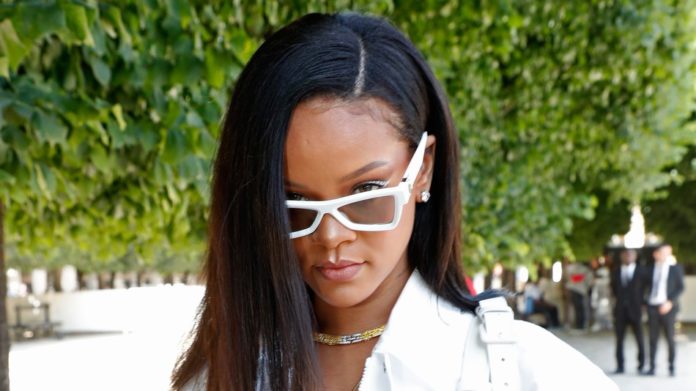 Rihanna has struck a blow to the Donald Trump team by denying their rallies the rights to play her music. But the fight may not be over yet.

The music publishing company Broadcast Music, Inc. (BMI) has backed up Rihanna’s efforts to stop President Trump from using her songs at his rallies, according to Rolling Stone.  That could have implications for other artists, like Guns N’ Roses, that have pushed back against Trump’s use of their music

Unfortunately, the legal world of music licensing is so thorny that Trump rallies still might be able to bump Rihanna’s jams.

On Nov. 4, Rihanna indicated in a tweet that she would attempt to stop Trump rallies from playing her songs, after she learned that a recent Tennessee rally featured her 2008 single “Don’t stop the music.”

One day later, reports surfaced that Rihanna had sent the Trump administration a cease and desist letter. The letter, via Rolling Stone, read:

“It has come to our attention that President Trump has utilized [Rihanna’s] musical compositions and master recordings, including her hit track ‘Don’t Stop the Music,’ in connection with a number of political events held across the United States.”

“As you are or should be aware, Ms. Fenty has not provided her consent to Mr. Trump to use her music. Such use is therefore improper.”

Then, on Thursday, BMI sent a similar cease and desist to the administration. This time, BMI referenced the specific “Political Entities License Agreement” that allowed the Trump campaign to play BMI-licensed music. It said that the agreement no longer covered Rihanna’s music, as she had revoked her permission. Also via Rolling Stone:

“BMI has received a communication from Robyn Fenty, professionally known as ‘Rihanna,’ objecting to the Trump Campaign’s use of Rihanna’s musical works.”

No more RiRi at rallies, right?! Not so fast.

“You have to look at the scope of the letter,” music attorney Kamal Moo said.

“BMI would be well within their right to revoke the campaign’s use of Rihanna’s songs pursuant to this language,” Moo said.

However, Moo explained that that license may fall under the category of a traveling license, which means it covers campaign events on the road.

BMI also has licensing agreements with specific venues. So if a politician holds a rally at a BMI-licensed venue, such as the Los Angeles Staples Center, that politician might still be able to use music from the BMI catalogue, including Rihanna.

“That could be an issue,” Moo said. “I would hope that they would be clear that they can’t play this in any venue at all.”

Mashable has reached out to BMI to learn if the agreement covers all events, whether at a BMI-licensed venue, or not, and will update this story when and if we hear back.

Music attorney Doron F. Eghbali disagrees with Moo, and thinks that the revocation should cover all events; revoking privilege should be enough. But he sees another issue that could prevent Rihanna from barring her music from Trump rallies: that cease and desist letters are legally toothless.

“Cease and desist does not have an enforcement mechanism,” Eghbali said. “It’s just a notice that they’re going to take you to court. But just by receiving cease and desist, it doesn’t do anything. It has to have a court order behind it to back it up.”

Eghbali said that actual legal action is unlikely. The process would be costly, and Rihanna’s team would have to prove damages to win an injunction.

However, RiRi’s never been one to shy away from a fight. And, let’s be honest: hers is not the team we’d bet on to lose. 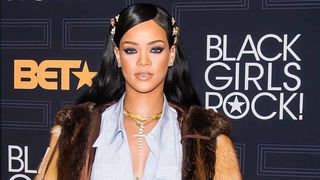