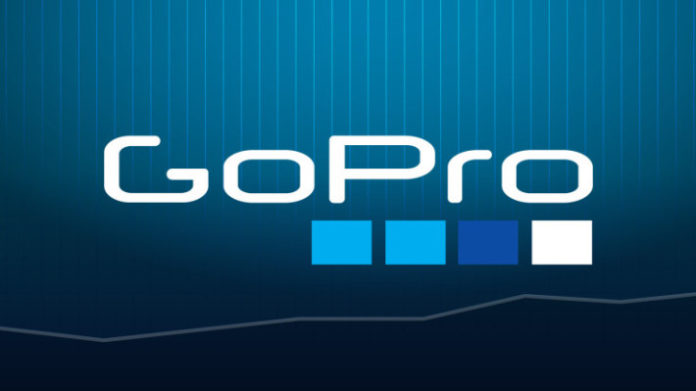 GoPro stock is currently down 15 percent in after-hours trading and is falling after reporting its third quarter earnings. The company saw revenues dive 13.3 percent while still managing to beat Wall Street revenue expectations.

Overall GoPro reported a net loss of $27.1 million, or 19 cents per share, in the quarter that ended on September 30, compared with a profit of $14.7 million, or 10 cents per share, from the previous year. Likewise, GoPro saw revenue fall to $285.9 million from $329.8 million, down 13 percent year-over-year and up 1 percent sequentially. Cash and investments totaled $148 million at the end of Q3 2018.

Earlier in the day, the company’s stock was up 9.3 percent on the day. It was rebounding nicely after ending last week down, but all the gains could be lost if it opens tomorrow at today’s after-hours level.

The third quarter noted some successes though. The new Hero7 Black saw the company’s best first-month sales of any unit. Likewise, GoPro’s spherical camera, the Fusion, holds 47 percent dollar share of its niche market. The company’s products are gaining popularity in oversea markets, too. In Europe, Japan and Korea, the company increased its unit and dollar market share substantially. In the U.S., GoPro still holds a massive chunk of the dollar and unit share, 96 percent and 87 percent, respectively. And for the 19th straight quarter, GoPro is the No. 1 selling camera by unit volume in North America.

The company is also still growing its social channels, reaching a 21-month high in September.

GoPro recently revamped its camera line up in time for the holiday quarter. Yet GoPro is still struggling, at least seemingly, at convincing owners to buy another unit. While GoPro annually releases the latest and greatest action camera, most owners I’ve talked to are satisfied with the capabilities of the GoPro they purchased previously.