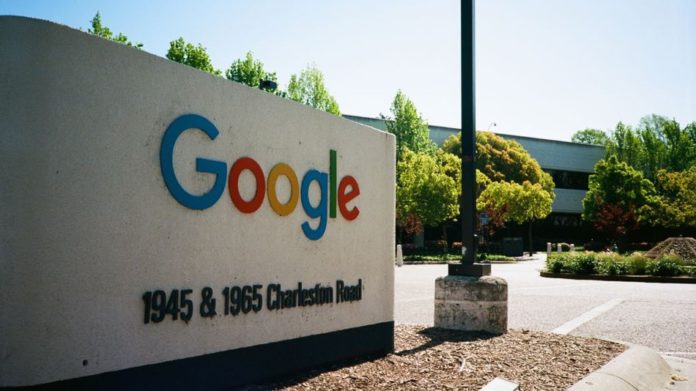 Google might just have to get used to protests.

Weeks after Google employees around the globe walked out of offices in protest of the company’s handling of claims of sexual misconduct, the Mountain View-based search giant is about to face yet another worldwide protest. This time, however, Amnesty International is coming for it. The planned demonstrations aim to highlight Google’s efforts, codenamed Dragonfly, to build a censored Chinese search engine.

It’s all set to go down on Nov. 27, reports The Intercept, and Amnesty International is not playing around. The NGO launched a petition calling on Google to cease its Dragonfly project, and a scathing satirical Google recruiting video.

What’s more, the petition makes it clear that this is about more than just the censored search engine specifically, and China in general.

“If Google is willing to trade human rights for profit in China, could they do the same in other countries,” asks the petition. “Stand in solidarity with the staff members at Google who have protested the project and tell CEO Sundar Pichai to #DropDragonfly before it can be launched.”

The video, a mock Dragonfly recruitment ad, is a bit more blunt.

The Intercept notes that demonstrations will take place at Google offices located in the U.S., the UK, Australia, Canada, Germany, Hong Kong, the Netherlands, and Spain.

Google CEO Sundar Pichai has publicly bragged about the censored search engine, telling those at the Wired 25 Summit that “[it] turns out we’ll be able to serve well over 99 percent of the queries.” He further noted that “[there] are many, many areas where we would provide information better than what’s available.”

Google has faced internal pushback against the Dragonfly project, with the New York Times reporting in August that hundreds of employees had signed an internal letter “demanding more transparency to understand the ethical consequences of their work.”

Tuesday’s protests appear to be another such call for transparency. Time will tell if Google listens. 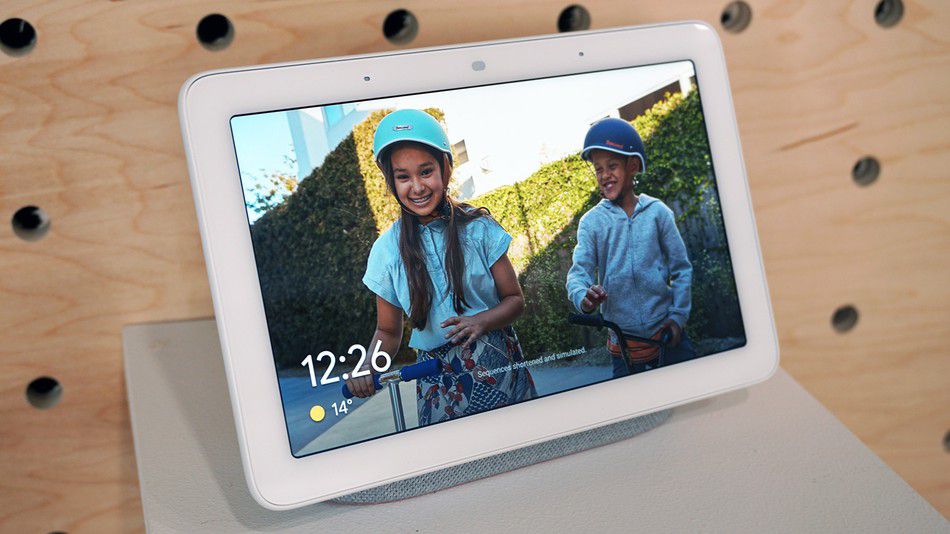 China Gets Another Crispr First With Embryo Base Editing