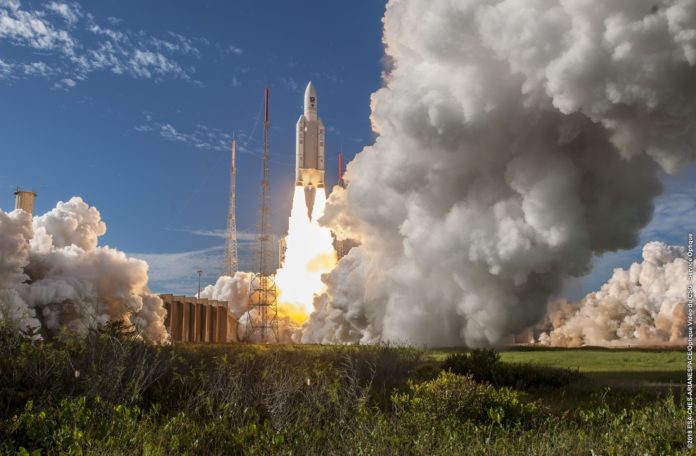 The FCC’s space-focused meeting today had actions taken on SpaceX satellites and orbital debris reduction, but the decision most likely to affect users has to do with Galileo. No, not the astronomer — the global positioning satellite constellation put in place by the E.U. over the last few years. It’s now legal for U.S. phones to use, and a simple software update could soon give your GPS signal a major bump.

Galileo is one of several successors to the Global Positioning System that’s been in use since the ’90s. But because it is U.S.-managed and was for a long time artificially limited in accuracy to everyone but U.S. military, it should come as no surprise that European, Russian and Chinese authorities would want their own solutions. Russia’s GLONASS is operational and China is hard at work getting its BeiDou system online.

The E.U.’s answer to GPS was Galileo, and the 26 (out of 30 planned) satellites making up the constellation offer improved accuracy and other services, such as altitude positioning. Test satellites went up as early as 2005, but it wasn’t until 2016 that it began actually offering location services.

Devices already existed that would take advantage of Galileo signals — all the way back to the iPhone 6s, the Samsung Galaxy S7 and many others from that era forward. It just depends on the wireless chip inside the phone or navigation unit, and it’s pretty much standard now. (There’s a partial list of smartphones supporting Galileo here.)

When a company sells a new phone, it’s much easier to just make a couple million of the same thing rather than make tiny changes like using a wireless chipset in U.S. models that doesn’t support Galileo. The trade-off in savings versus complexity of manufacturing and distribution just isn’t worthwhile.

The thing is, American phones couldn’t use Galileo because the FCC has regulations against having ground stations being in contact with foreign satellites. Which is exactly what using Galileo positioning is, though of course it’s nothing sinister.

If you’re in the U.S., then, your phone likely has the capability to use Galileo but it has been disabled in software. The FCC decision today lets device makers change that, and the result could be much-improved location services. (One band not very compatible with existing U.S. navigation services has been held back, but two of the three are now available.)

Interestingly enough, however, your phone may already be using Galileo without your or the FCC’s knowledge. Because the capability is behind a software lock, it’s possible that a user could install an app or service bringing it into use. Perhaps you travel to Europe a lot and use a French app store and navigation app designed to work with Galileo and it unlocked the bands. There’d be nothing wrong with that. 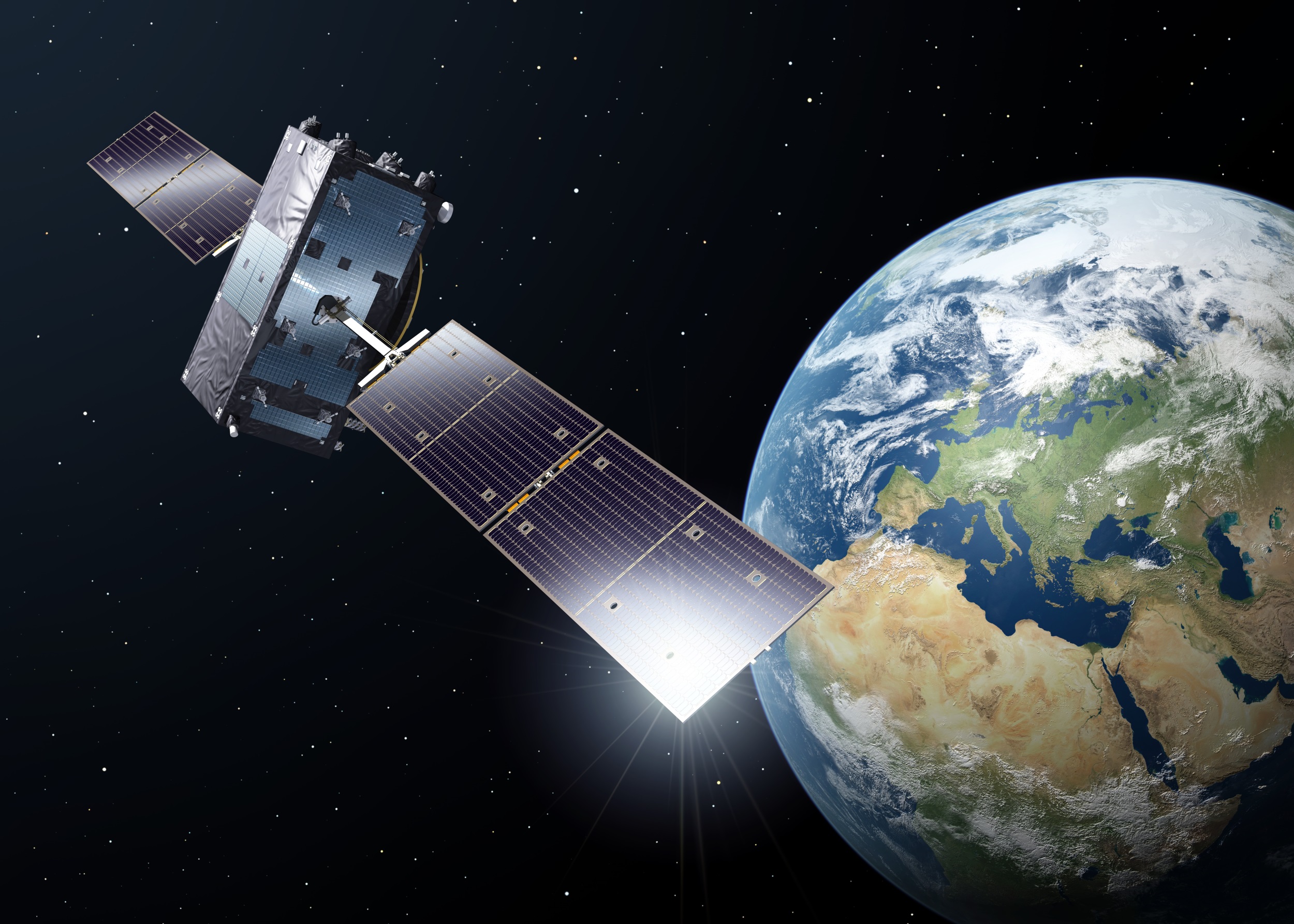 Or perhaps you installed a custom ROM that included the ability to check the Galileo signal. That’s technically illegal, but the thing is there’s basically no way for anyone to tell! The way these systems work, all you’d be doing is receiving a signal illegally that your phone already supports and that’s already hitting its antennas every second — so who’s going to report you?

It’s unlikely that phone makers have secretly enabled the Galileo frequencies on U.S. models, but as Commissioner Jessica Rosenworcel pointed out in a statement accompanying the FCC action, that doesn’t mean it isn’t happening:

If you read the record in this proceeding and others like it, it becomes clear that many devices in the United States are already operating with foreign signals. But nowhere in our record is there a good picture of how many devices in this country are interacting with these foreign satellite systems, what it means for compliance with our rules, and what it means for the security of our systems. We should change that. Technology has gotten ahead of our approval policies and it’s time for a true-up.

She isn’t suggesting a crackdown — this is about regulation lagging behind consumer tech. Still, it is a little worrying that the FCC basically has no idea, and no way to find out, how many devices are illicitly tuning in to Galileo signals.

Expect an update to roll out to your phone sometime soon — Galileo signals will be of serious benefit to any location-based app, and to public services like 911, which are now officially allowed to use the more accurate service to determine location.

GizmoCrazed - August 26, 2018 0
West Virginia is second only to Wyoming in both coal production and President Trump’s winning vote percentage in the 2016 general election. So it...

Hurricanes: How These Destructive Storms Form, and Why They Get So...

What Your iPhone Case Says About Your Personality [Infographic]