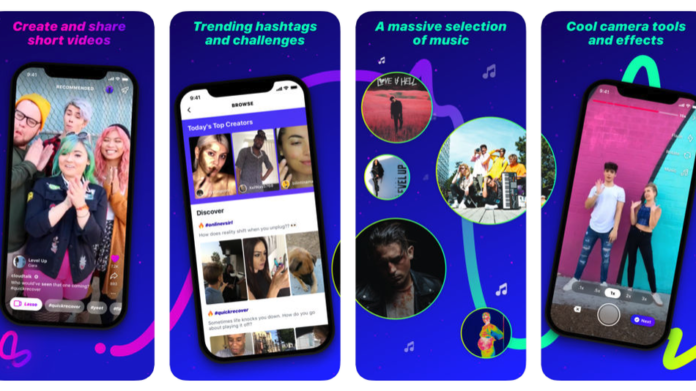 When all else fails, it’s time to wholeheartedly embrace the mid-’90s roller-rink carpet aesthetic.

Facebook, seeing a steady decline in usage among teens, appears to have done just that with the release of a new “viral clips” app by the name of Lasso. Sporting a design that makes you feel like you need some tokens to play it, Lasso is a transparent rip-off of the popular TikTok app.

The app, available on the iOS App Store and Google Play, aims to be all the things that Facebook isn’t (namely, fun), and comes just a few weeks after word of it oozed out of Menlo Park.

“Lasso makes it easy for anyone to create and share short videos with fun effects,” reads the App Store description. “Once you’ve found a type of video that’s trending, whether it’s #comedy or #fail, you can use the in-app camera to put your own spin on it with special effects, music and editing tools. Add hashtags to your video to share it with the world!”

So exciting, right! Hashtags! Oh, and don’t forget that you “can also add your videos directly to your Facebook story.”

Which, phew. We were worried there for a second.

This reporter downloaded the app, and, upon seeing that you need to log in with either a Facebook or Instagram account, promptly deleted it. However, The Verge helpfully tells us that you “have to authorize the app to allow access to your profile page, photos, and videos.”

Facebook has a long history of copying popular apps or features in an attempt to stave off its inevitable slide into irrelevance (think Houseparty or Snapchat Stories). Its uncanny ability to know what’s hot has in the past been driven at least in part by a creepy VPN-like app called Onavo, which it was forced to pull from the App Store after Apple told Facebook the app violated its policies governing data gathering.

But those downloading Lasso surely don’t need to worry about any of that. Definitely not with all the “🔥 THE LATEST HASHTAGS AND CHALLENGES” the app offers to keep them busy, anyway. 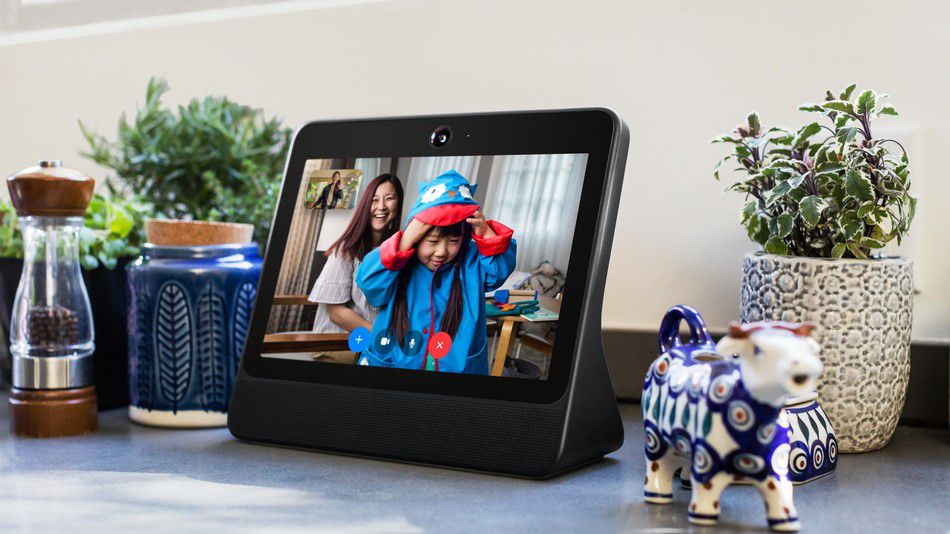