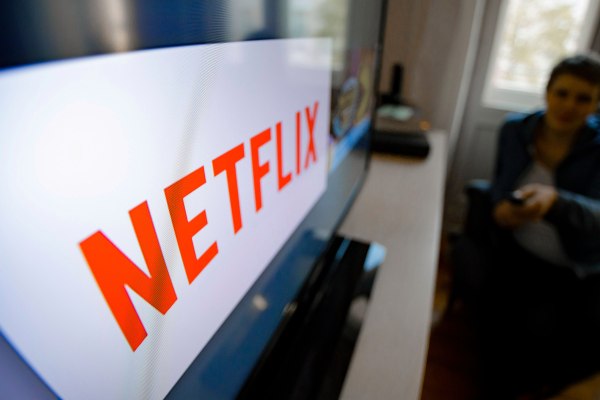 Some of his output has been available to stream on Netflix. But now the on-demand video platform has signed the 92-year-old to voice an eight-part original nature series it’s been creating in collaboration with Silverback Films — whose director, Alastair Fothergill, was the creator of both Blue Planet and the also critically acclaimed Planet Earth documentary series — and conservation charity WWF.

Our Planet is due to premiere on Netflix on April 5 next year and is slated to showcase the planet’s “most precious species and fragile habitats,” making use of “the latest in 4k camera technology.”

Netflix said yesterday it is “delighted” that Attenborough will voice the series, which will be made simultaneously available to its subscriber base, spanning more than 190 countries.

Filming for the series has been taking place in 50 countries across all continents of the world, with 600+ crew members capturing more than 3.5k filming days to bring the project together.

Speaking at WWF’s State of the Planet Address event in London yesterday, Attenborough said: “Our Planet will take viewers on a spectacular journey of discovery showcasing the beauty and fragility of our natural world. Today we have become the greatest threat to the health of our home but there’s still time for us to address the challenges we’ve created, if we act now. We need the world to pay attention. Our Planet brings together some of the world’s best filmmakers and conservationists and I’m delighted to help bring this important story to millions of people worldwide.“

“We hope it will inspire and delight hundreds of millions of people across the world so they can understand our planet, and the environmental threat it faces, as never before,” added Fothergill in another supporting statement. “By launching on Netflix at the same time all over the world, this series will enable people to connect to and understand the shared responsibility we all have. We are genuinely all in this together.”

Netflix’s says the partnership with WWF means the series will be part of a wider global project that’s intended to promote conservation awareness, including via online resources and educational programs for schools.