China hasn’t been shy about using facial recognition tech to catch jaywalkers, and publicly shame them.

The technology aims to dissuade bad behaviour by recognising the offender’s face, checking it with a database, then posting their information on public screens, such as their ID number and name.

It’s technology that can definitely go wrong, as witnessed recently in the city of Ningbo.

As reported by Abacus, one camera caught a jaywalker at an intersection in Jiangxia Bridge East, but it turned out to be merely the face of a famous businesswoman, Dong Mingzhu.

Mingzhu appeared on a bus advertisement for Gree Electric, a company of which she is the chair. When the bus went through the intersection, the camera picked up the image of her face moving past. Oops.

Ningbo’s traffic police wrote on Weibo that the identification of the ad was a mistake, and that it had deleted the violation from its system. It also said the facial recognition system will be upgraded to avoid such incidents in future.

China has an estimated 200 million surveillance cameras, and one junction in Shenzhen caught 13,930 jaywalking offenders in the space of six months. We bet this won’t be the last time they make a mistake. 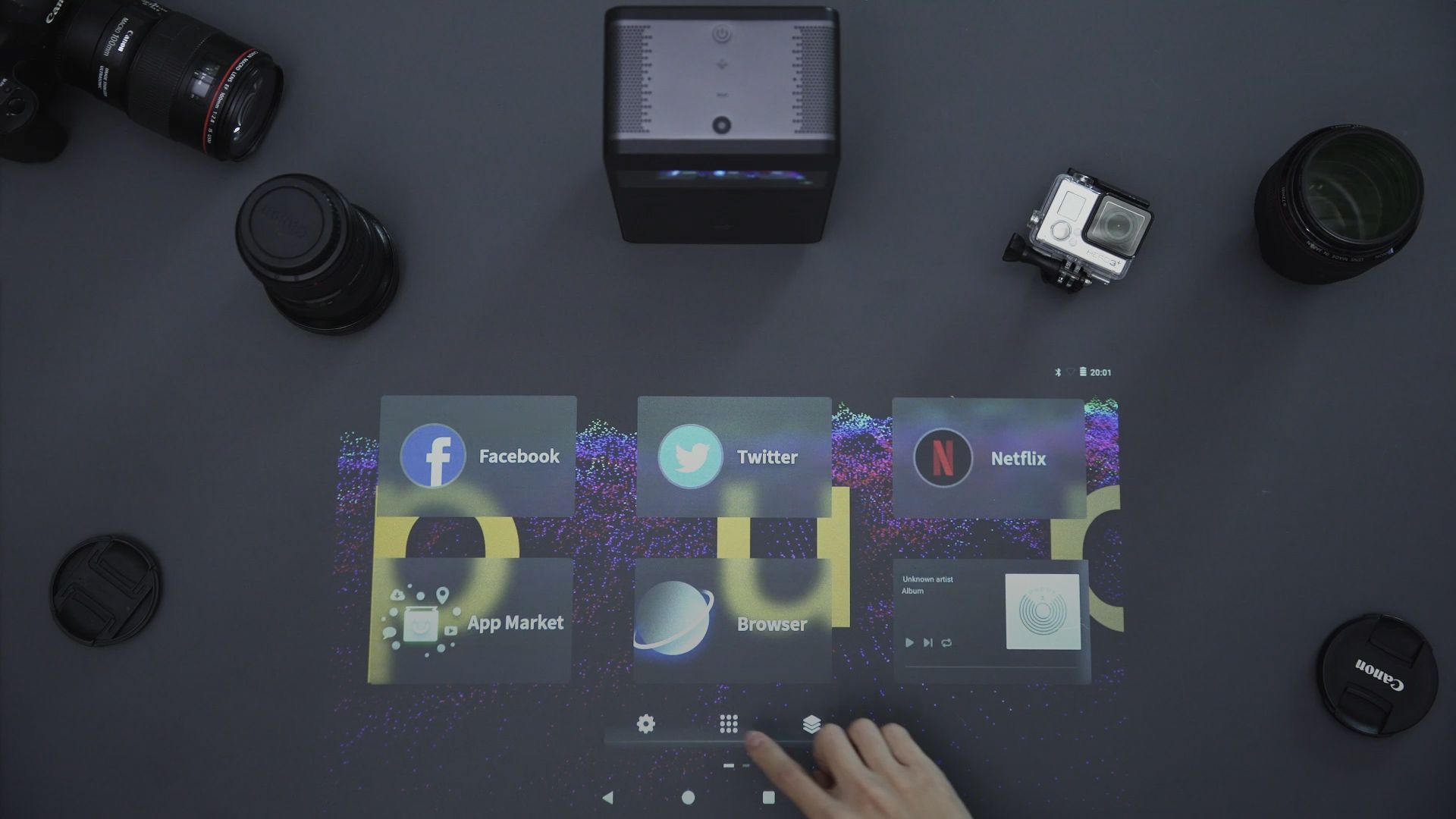 27 Of The Most Creative T-Shirt Designs You Will Want To...

GizmoCrazed - February 17, 2015 0
Who doesn't like t-shirts? People are absolutely crazy about t-shirt designs and find crazy ways of making them look cooler. They don;t need to...

Scientists Are Developing a Breath-Based Test for Malaria