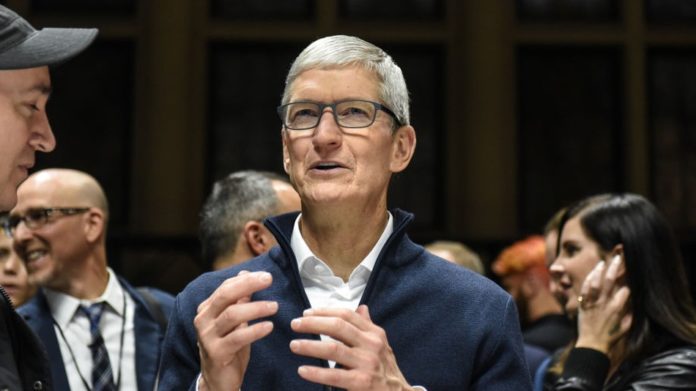 This year has been horrendous for Silicon Valley’s public image.

With a litany of issues like data misuse and political interference laid bare within the last 12 months, Apple CEO Tim Cook told Axios on HBO that government regulation of the tech industry is “inevitable.”

“Generally speaking, I am not a big fan of regulation,” he said in an interview from Apple’s headquarters in Cupertino.

“I’m a big believer in the free market. But we have to admit when the free market is not working. And it hasn’t worked here. I think it’s inevitable that there will be some level of regulation … I think the Congress and the administration at some point will pass something.”

Cook made the comment after saying that technology creators didn’t set out to do evil, but rather they didn’t anticipate the “negative things it could be used for.”

He called for a federal privacy law, where a person has the right to have personal data minimized, the right to know what user data is being collected and why, the right for users to access their data, and the right to security.

Apple has taken a staunch view on privacy in the past, going toe-to-toe with government agencies, as exemplified in its famous battle with the FBI and its blocking of hacking tools used by law enforcement to break into iPhones. 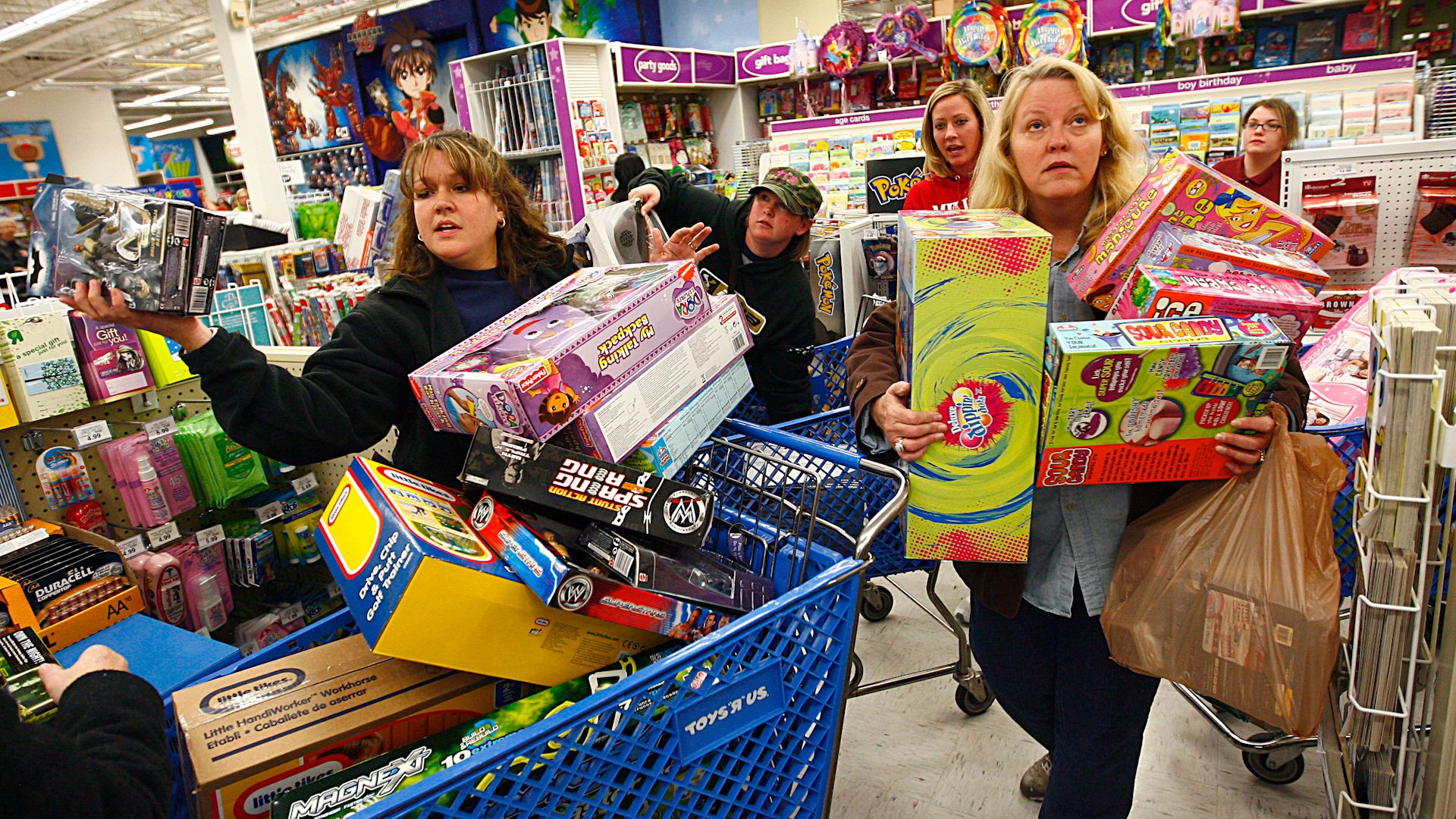