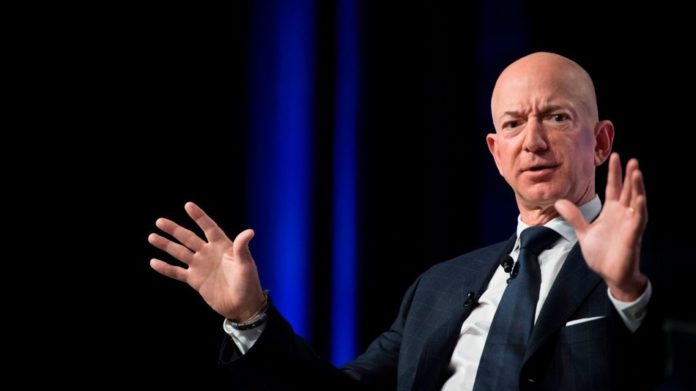 Amazon is apparently getting really good at ripping off your friends and family.

The e-commerce giant faced widespread backlash today following a Wall Street Journal report detailing a rather shady advertising effort from the Jeff Bezos-helmed behemoth. Specifically, the company has been surreptitiously placing advertisements into baby registries — effectively disguising those ads as items requested by expecting parents — with only a tiny and easily overlooked “Sponsored” label to distinguish them from the rest of the listed gifts.

In other words, after someone makes a baby registry filled with items he or she actually needs, Amazon then slips in a few products as well — often without the knowledge of the person who created the list or those doing the buying.

And then, of course, people purchase the random sponsored baby stuff thinking they got their brother/sister/friend/cousin the Johnson’s Bath Discovery Baby Gift Set of their dreams — only realizing all too late, if at all, that they fell prey to Amazon’s scheme.

Wall Street Journal reporter Rolfe Winkler documented his own experience finding one such ad in his baby registry, and shared a screenshot of it online. Looking at the picture, it’s easy to imagine how a family member would confuse the sponsored item for a legit one.

Notably, after being called out by the Journal, Amazon quickly went on the defensive. “We’re constantly experimenting with new ways to improve the shopping experiences for customers,” a company spokesperson told the paper, along with the assurance that this particularly shady form of ad is being phased out.

That wasn’t enough to mollify critics, who criticized Amazon as preying on soon-to-be parents and those who support them.

i’d have been so pissed if amazon did this when we had a baby registry. you want people to buy the stuff you put on there because that’s the stuff you need! https://t.co/mNWPPqc8iw

This is so seriously messed up – I have no words.

While those on the receiving end of unneeded bath sets may be frustrated with Amazon’s sponsored registry ads, you have to imagine those at the company were nothing but smiles. That’s because, according to the Wall Street Journal, Amazon sold product placement deals like the one above for $500,000 each.

When you have that much money, you don’t need someone else to buy you diapers. 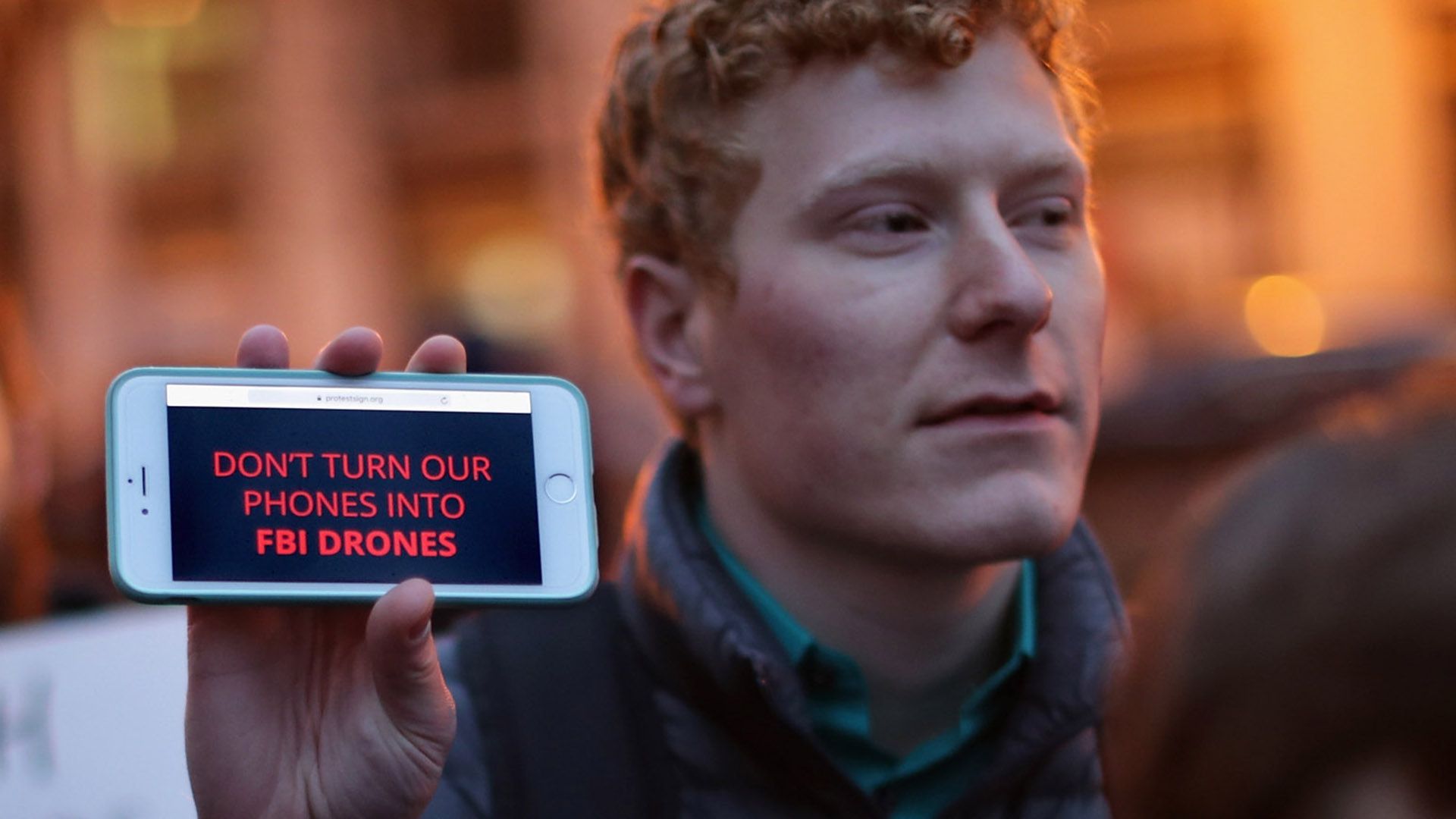