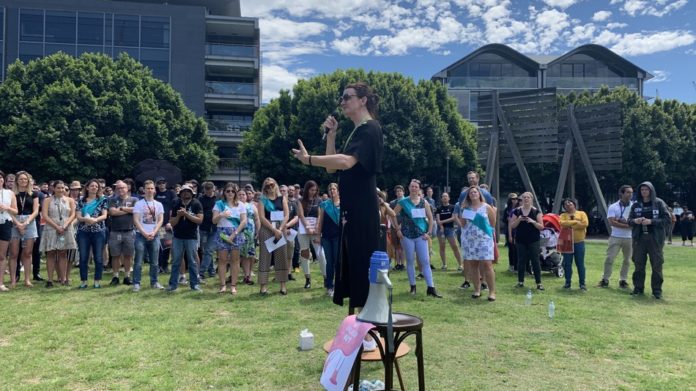 On blisteringly hot day in Sydney, Australia, Google employees joined their global counterparts in one of the final legs of a walkout against sexual harassment.

Around 200 employees met in a park beside the tech giant’s offices in the suburb of Pyrmont at 11:00 a.m. on Friday, where they listened to Googlers share anonymous stories from colleagues who had experienced misconduct at work.

People held signs saying “Don’t be evil,” a redux of Google’s mantra, “I walked out,” and “Execs will be held accountable for their actions.”

While there wasn’t the chanting that was present in San Francisco’s walkout, there was still anger at the company’s handling of harassers, not just at the top end of the company, but also present in the culture of the Sydney office.

“This is not a problem that only occurs for people interacting with a few executives on the other side of the world,” a Google employee said in a speech.

“As much as we would like to believe otherwise, this is a terrible part of our culture, a part that is present here in the Sydney office, and part of the broader Sydney tech community. This is a part of our culture that we need to change.”

Another employee, who had been part of Google for 13 years, said she’d “never thought she’d be on strike,” and especially because of a payout to harassers.

“I am fucking furious. I am really angry, because this is my home. I have been here and I have grown here,” she said.

Google Sydney doing the #GoogleWalkout in recognition of, and solidarity with, the way our industry and and our company have (and continue to) condoned and allowed harrassment and maltreatment of women and other groups. Really proud right now. pic.twitter.com/Xrz9RZdatb

Google employees in Sydney shared the same demands made by their U.S. counterparts in a statement published on The Cut, asking for an “end to the sexual harassment, discrimination, and the systemic racism that fuel this destructive culture.”

As the walkout ended, Google executives were left with a final message: “We will judge you by your actions, not your words.” 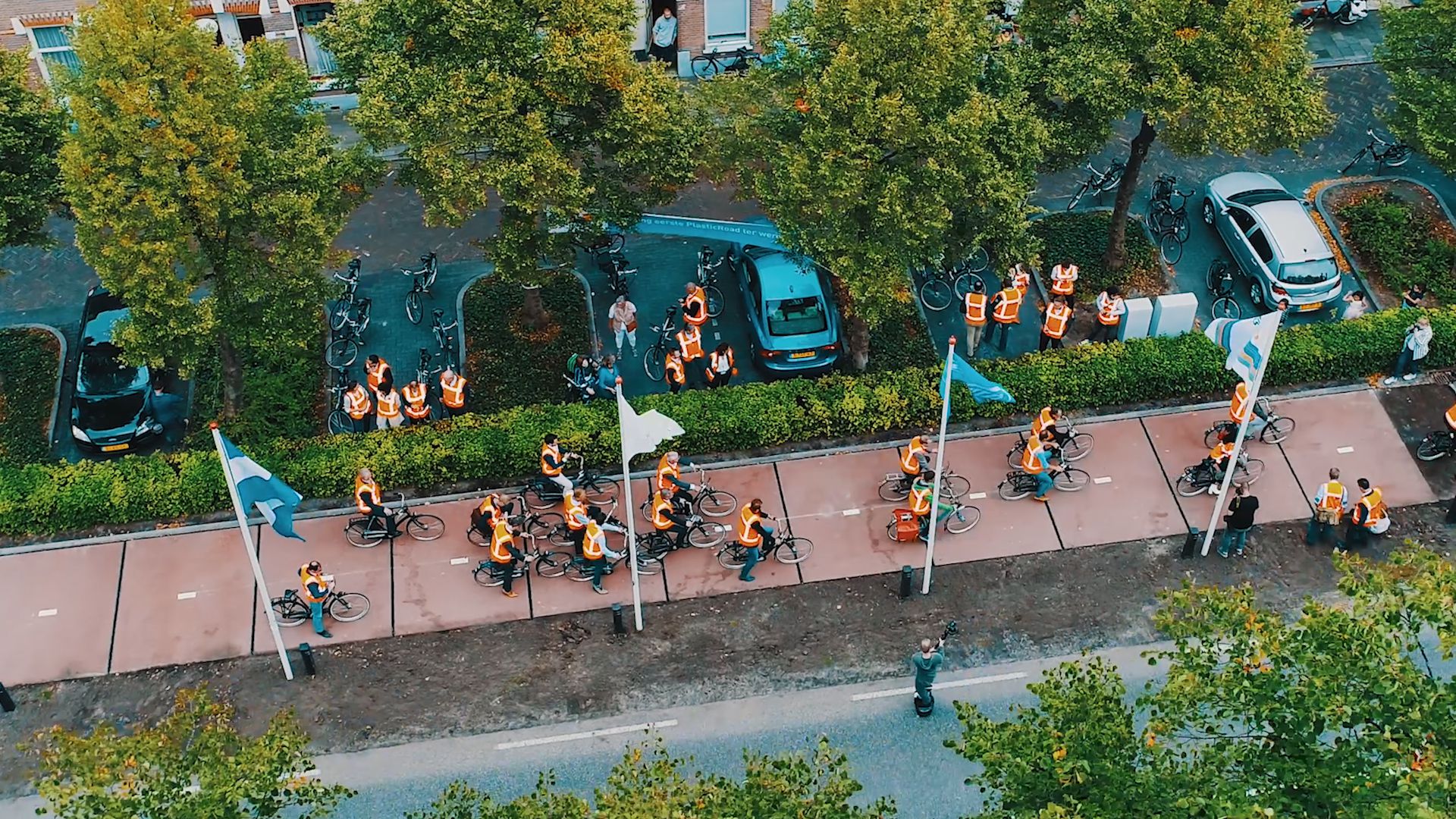