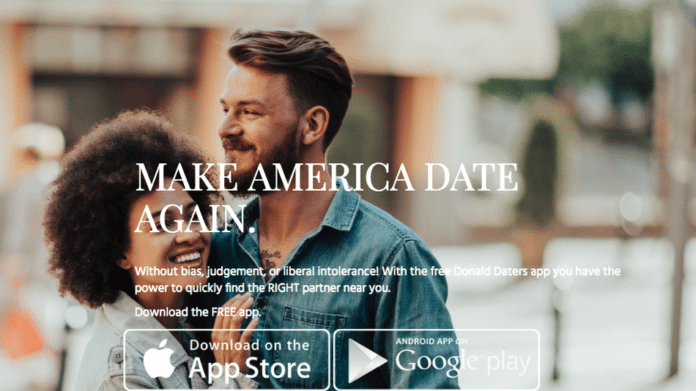 It just got a little harder for all the Trump-loving singles out there to find romance.

It turns out that Donald Daters, a dating app targeted at those whose attempts at love have been stymied by their support for Donald Trump, has been leaking all kinds of user data. Security researcher Baptiste Robert discovered the vulnerability, tweeting his findings on Monday afternoon.

And they don’t look good. Robert was able to find users’ names, photos, personal messages, and the tokens needed to “steal their session” — i.e. log in as them.

Robert shared his finding with Motherboard, which was able to independently verify most of his claims. According to Motherboard, an “apparently misconfigured database” is likely at fault.

Donald Daters bills itself as a safe space free from the judgement of liberals.

“Donald Daters is an American-based singles community connecting lovers, friends, and Trump supporters alike,” reads the app’s description. “Many on the Left chose party over love, stopping any date if the other user is a supporter of our president.”

Ironically enough, it also notes that “we do not promise, and you should not expect, that your personal information, or searches, or other information will always remain secure.”

So hey, all you upset Donald Daters out there, you can’t say they didn’t warn you. 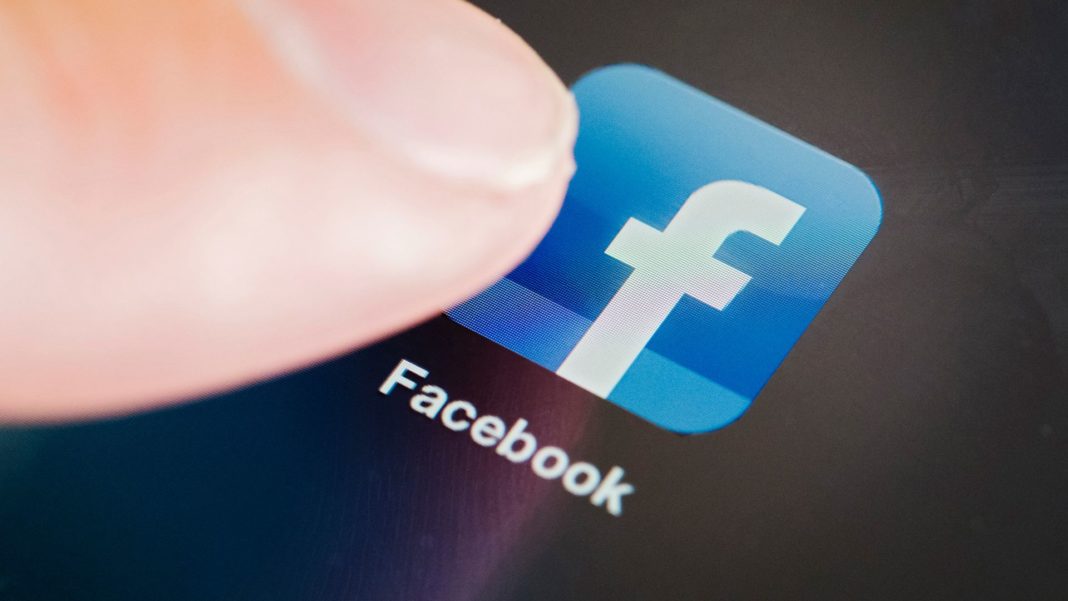