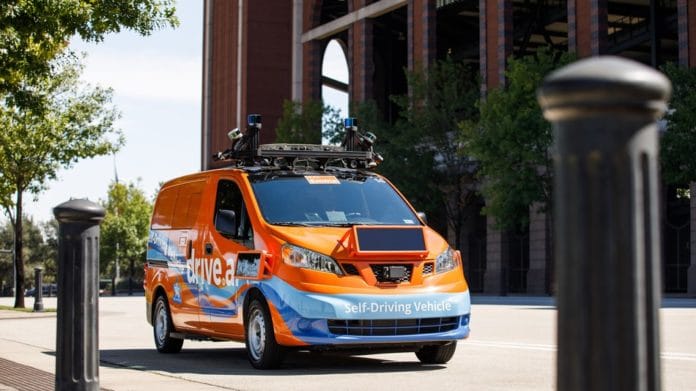 If you’re visiting Arlington, Texas, and have been itching to try out an autonomous vehicle, you’re in luck.

Starting Friday, three Drive.ai self-driving cars (and eventually five) will be available to ride — for anyone, not just office workers, city officials, or a select group of “early riders.” Back in July, Drive.ai piloted the autonomous Nissan NV200 vans in Frisco, Texas. The Arlington deployment will be around for the next year.

“This is a not a quick demonstration,” CEO Bijit Halder said in a phone call this week.

If you’re interested, you can download the Drive.ai app or order a car from a kiosk at five pickup points. The cars are taking passengers along three routes that hit the Dallas Cowboys stadium, the Texas Rangers ballpark, the Arlington Convention Center, restaurant districts, and other venues.

The cars aren’t entirely driverless — there’s a safety driver in the driver’s seat and a “chaperone” in the passenger seat. But they’re still recognizable as self-driving cars. CEO Halder called them “distinct.” They’re bright orange and blue, with a special city emblem on the side. “Self-driving cars should stand out and proclaim itself as a self-driving car,” Halder said. 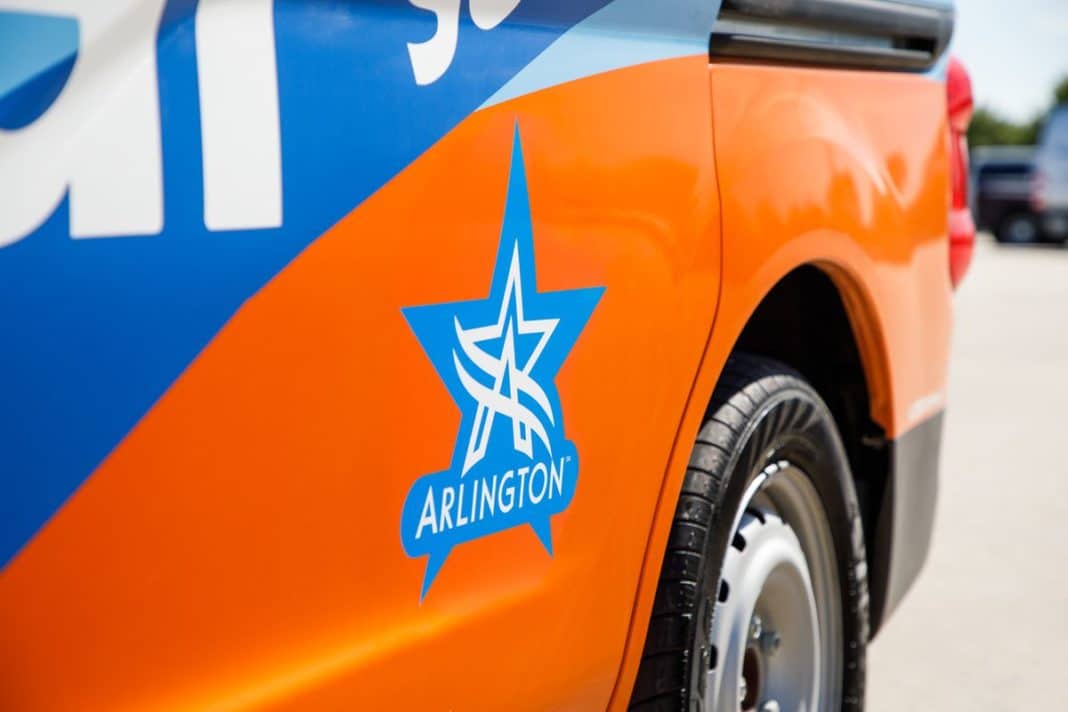 Drive.ai has three self-driving cars in its second Texas city.

Human-robot interaction is a key component of Drive.ai’s vehicles. Digital panels on the car have images and words displayed to tell pedestrians, bicyclists, and others on the road what the car is going to do, such as stop for you to cross. They also inform people outside the car whether it’s in self-driving or manual mode.

The year-long pilot will provide a trove of feedback about the self-driving experience, something Halder relishes.

Back from the experience in Frisco, the autonomous vehicle company had thought riders would ask about safety. Instead many passengers asked about controlling the music that played during the ride. Halder took this as a promising sign. “If you’re bored, I’m happy,” he said. 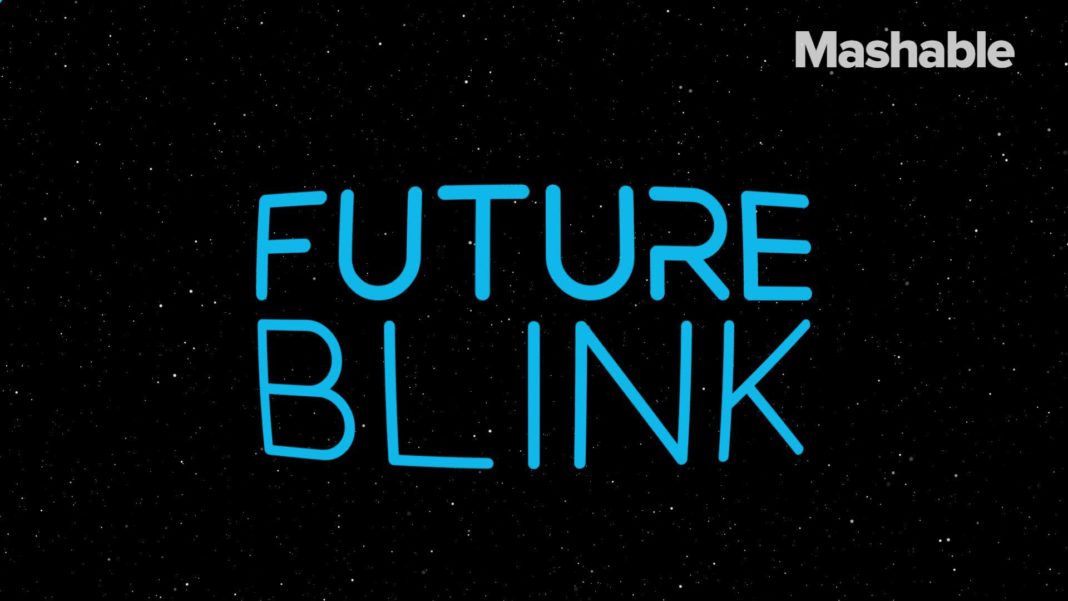