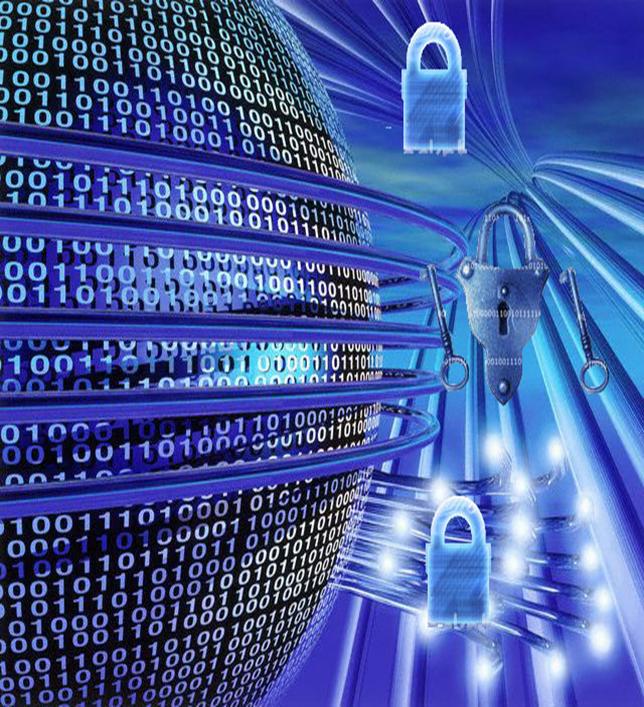 Software testing is vital in building IT products or services. There are two ways a software solution can be tested, either automated or manual testing.

Some may think that one methodology is better than the other. However, an IT specialist from Firewall Technical emphasized that neither of these software testing methodologies is technically superior or inferior to the other. Either of the testing procedures can be used based on the project on hand. When deciding which method to use, there are some factors that come to play that include the project time allowance, scope, and budget.

Let’s take a quick look at the differences of these two software testing methodologies.

As the name suggests, manual testing is done by a programmer. In this method, QA specialists or programmers actually explore and evaluate the different components of an application that include its performance, functionality and design. The software is subject to various tests, checking multiple elements or aspects of the software, without the use of a script or testing tool. Manual testing is also referred to as live testing or exploratory testing.

In the process, the tester ensures that the applications work as designed by following conditions written in test cases. Although manual testing may seem primitive, it remains crucial as some functionalities cannot be tested using the automated methods.

This method is best recommended in testing consumer-facing applications because the programmer is able to see the full user experience and the software is subjected to actual conditions. This makes it easier to assess the operability and performance of the software. For example, mobile apps are subject to unpredictable conditions hence are better tested during actual conditions.

Some cases where manual testing is recommended:

In contrast to manual testing, automated testing uses the assistance of tools, software, and scripts to perform repetitive test cases. Generally, automated testing aims to reduce time and people requirements, hence minimizes resources. It also offers maximum reliability and eliminates the risk of human error. Automated testing is also noticeably faster and can even be run in parallel with other tests.

QA specialists write scripts using automation testing tools. Selenium is a popular automation testing tool used by many programmers. Contrary to what many people think, automated testing actually requires some manual testing to perfect the initial testing codes. The codes undergo unit tests and, based on the results, they can be reconfigured, new tests can be added or executed.

Some cases that can be automated include unit testing of specific segment of a software product, functional testing, load testing, regression testing, and graphic user interface testing (GUI).

Some cases where automated testing is recommended:

Awesome Ways To Get Motorbike Games