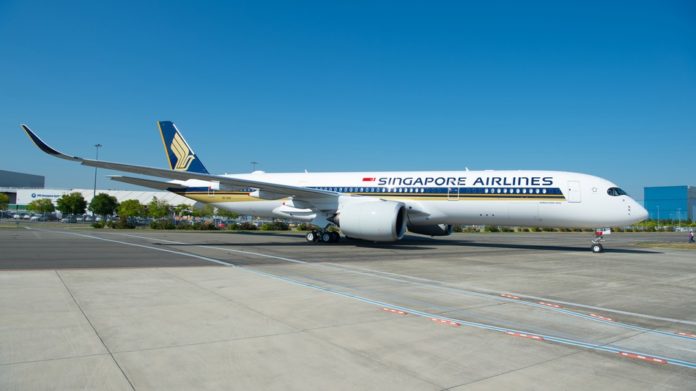 Spending nearly 19 hours in the air is a helluva long time to be flying, but fortunately the passengers on the world’s longest flight won’t be cramped in cattle class.

Singapore Airlines is set to begin non-stop flights between Singapore and New York on Thursday, and the airline has forgone economy seats for the new record-setting flight.

The airline previously flew the same route, but stopped the service in 2013 due to inefficiency.

This time around, passengers will fly on the airline’s new Airbus A350-900 ULR (ultra-long range) aircraft, where they’ll eclipse the approximately 17-and-a-half hours spent flying between Auckland to Doha with Qatar Airways.

Like on Qantas’ mammoth Perth to London flight, Singapore Airlines is putting the emphasis on wellness with mindful food and sleep strategies that aim to make the flight more comfortable. 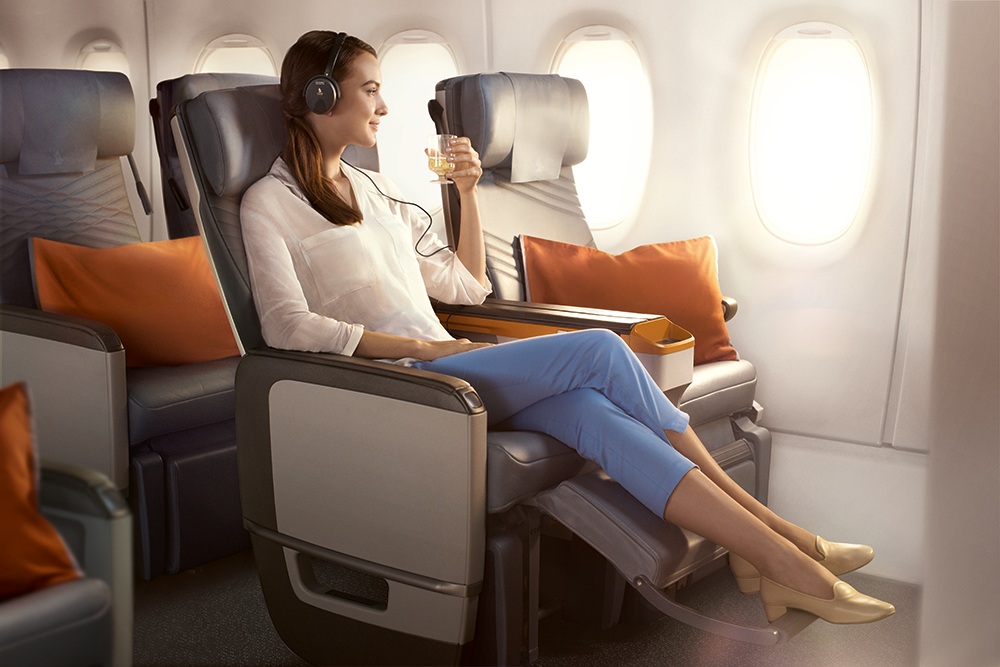 The in-flight meals, which are in partnership with spa resort company Canyon Ranch, aim to promote “nutrition and hydration,” with the claim that the menu is formulated from “science-based recommendations and strategies to deliver an even more comfortable journey for our customers.”

But if you’re not fussed about all that, you can still order a rib-eye steak or a burger through the airline’s “Book The Cook” system.

There is also internet access, with Bloomberg reporting that a business class ticket offers a rather measly 30MB for free, but you can buy up to 200MB extra for $28. The airline has also added 200 extra hours of movies and TV on top of the 1000 hours available.

OK, that all sounds fine, but surely sitting in a cabin that long must give you some sort of erm, cabin fever?

As per CNN, the A350 design “makes the aircraft cabin feel more like a room, rather than a long tube. The plane has high ceilings, sophisticated LED lighting, almost vertical sidewalls and a low noise level.” The maximum in-cabin simulated altitude is 6,000 feet to improve the experience.

“You may not exactly pinpoint why it’s so comfortable and so nice to be flying on this airplane, but everything was done on purpose,” Florent Petteni, Airbus’ aircraft interiors marketing director for the A350, tells the outlet.

Guess we’ll just have to feel it to believe it. If that ever happens. 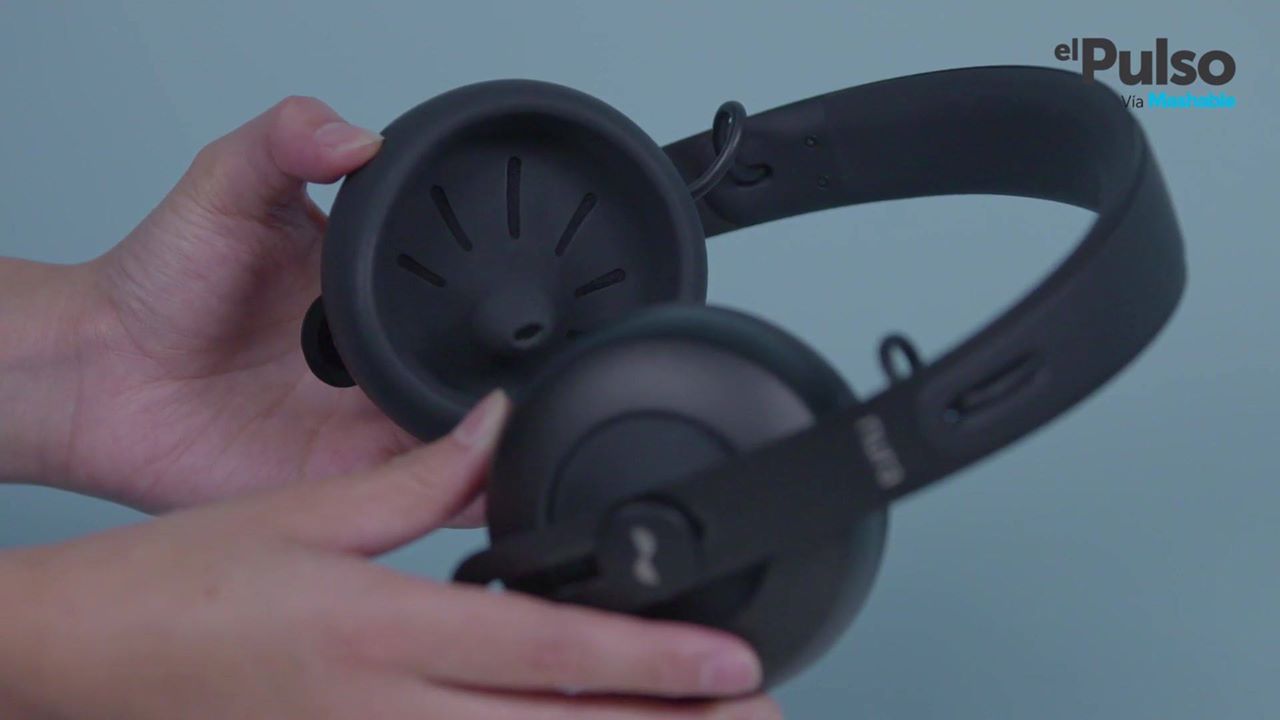 How Los Angeles Is Helping Lead the Fight Against Climate Change

GizmoCrazed - September 15, 2018 0
Los Angeles doesn’t have a great environmental reputation. It’s the car capital of the United States. It’s famous for its curtains of smog, and...

The Strange, Sad Case of Sunspot, the Empty Astronomy Town