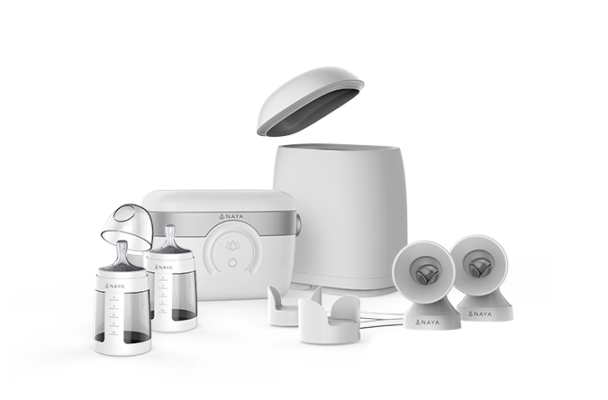 With their loud noises and hard plastic flanges, breast pumps are the bane of many a new mother’s existence. Founded in 2013, Naya Health is one of the most notable tech startups working on a better pump. But the company’s support site is now shutdown and it’s stopped updating its social media accounts. In a report today, CNBC spoke to several customers who said their pumps, which cost $1,000 and aren’t covered by insurance, had stopped working, and Naya Health had not provided them with adequate support or replacement parts.

Several users have also complained on Naya Health’s Facebook page about non-delivery of pumps they ordered months ago. A Kickstarter campaign created for Naya Health’s smart baby bottle, which raised more than $100,000, is also filled with complaints about orders not being fulfilled (the last response from co-founder and CEO Janica Alvarez was posted six months ago).

Naya Health’s Facebook and Instagram accounts haven’t been updated since summer, even though users are still posting complaints, while its Twitter account has been set to protected mode. An email sent to Alvarez, who co-founded the company with her husband Jeffery Alvarez, Naya Health’s CTO, received an auto-reply. TechCrunch has also contacted Naya Health investors Tandem Capital and Bojiang Capital, the co-leads of its seed round, for comment. The company has raised $4.6 million in angel and seed funding, according to Crunchbase.

While the Naya Health breast pump’s price tag is significantly more than most competing devices, customers were willing to give it a chance because of its unique flange design, which used silicone and water instead of plastic cups to recreate a nursing baby’s mouth.