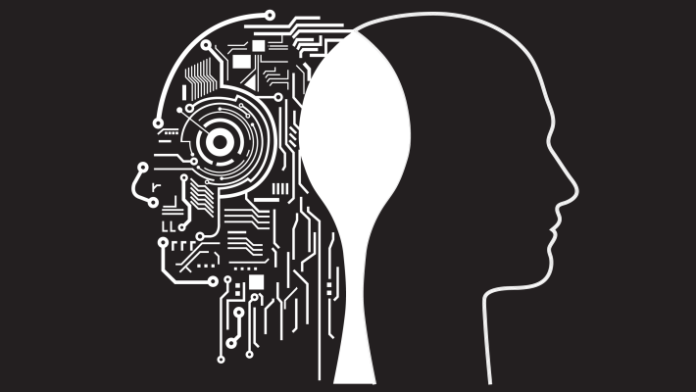 Data is valuable — if you know how to access it and reap the insights from it. That’s where Machinify comes in. The artificial intelligence company just raised a $10 million Series A round led by Battery Ventures with participation from GV and Matrix Partners.

“Our core notion is that today, enterprises are collecting a ton of data,” Machinify founder and CEO Prasanna Ganesan told TechCrunch. “But if you look at how many of them are successful in turning it into smarter decision-making to drive efficiency, very few companies are succeeding.”

With Machinify, enterprise customers feed the system raw data, specify what they’re trying to optimize for — whether that be revenue or some other goal — and then the machine figures out what to do from there. Based on past decisions, the machine can figure out the right thing to do, Ganesan said.

A good example of how companies use Machinify is in the healthcare space, where businesses are using the tool to increase the accuracy and speed with which they process claims. By doing so, these companies have been able to increase revenue and reduce costs.

“Machinify is laser-focused on the critical operational issues created by the deployment of what we often call Software 2.0 within enterprises,” GV general partner Adam Ghoborah said in a statement. “Software 2.0 is software that is not written by humans like traditional software but is dynamically driven by AI models and large enterprise datasets. Software 2.0 requires a completely different approach, and we believe that the Machinify platform holds the key to unlocking its value.”

Is a Teen's Pain Just Drama, or Something Worse?

Overstock is officially pivoting to blockchain

The Gear That Could Solve the Next Big Wildfire Whodunit