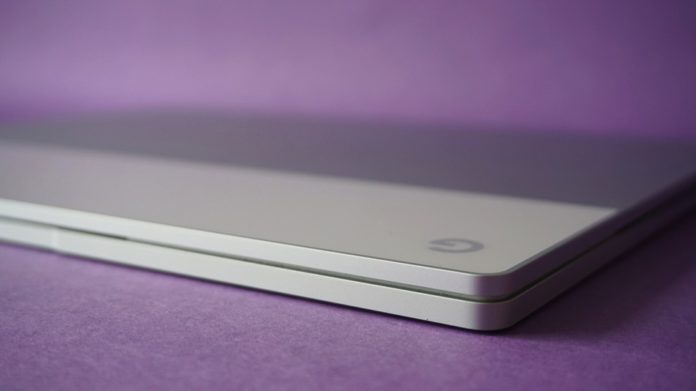 At this point, the biggest question about Google’s annual hardware event is not what new products the company will show off, but if there’s anything left we haven’t seen yet.

The latest: images of Google’s new Pixel-branded tablet, which have surfaced thanks to My Smart Price. The leaks kicked into high gear a while ago, but even those have ramped up considerably in the last few days.

As with all leaks, some skepticism is warranted, but the new images line up with previous rumors and they appear to be the real deal.

The tablet, reportedly called the Pixel Slate, is meant to be Google’s answer to the iPad Pro or Microsoft Surface. It’s a standard-looking tablet with a detachable keyboard cover and stylus.

Importantly, it will run ChromeOS (unlike Google’s last Pixel-branded tablet, the Pixel C). Like last year’s Pixelbook, it appears the Pixel Slate will also make use of Google Assistant, as the keyboard accessory appears to have a dedicated key with the Assistant logo on it.

This would make the device more similar to last year’s Pixelbook, Google’s widely praised $1,000 Chromebook. But despite being loved by reviewers, the high price prevented it from being a consumer hit.

Google is reportedly planning on showing off the new Pixel Slate alongside its new Pixel 3 lineup at its  event in New York on Tuesday. 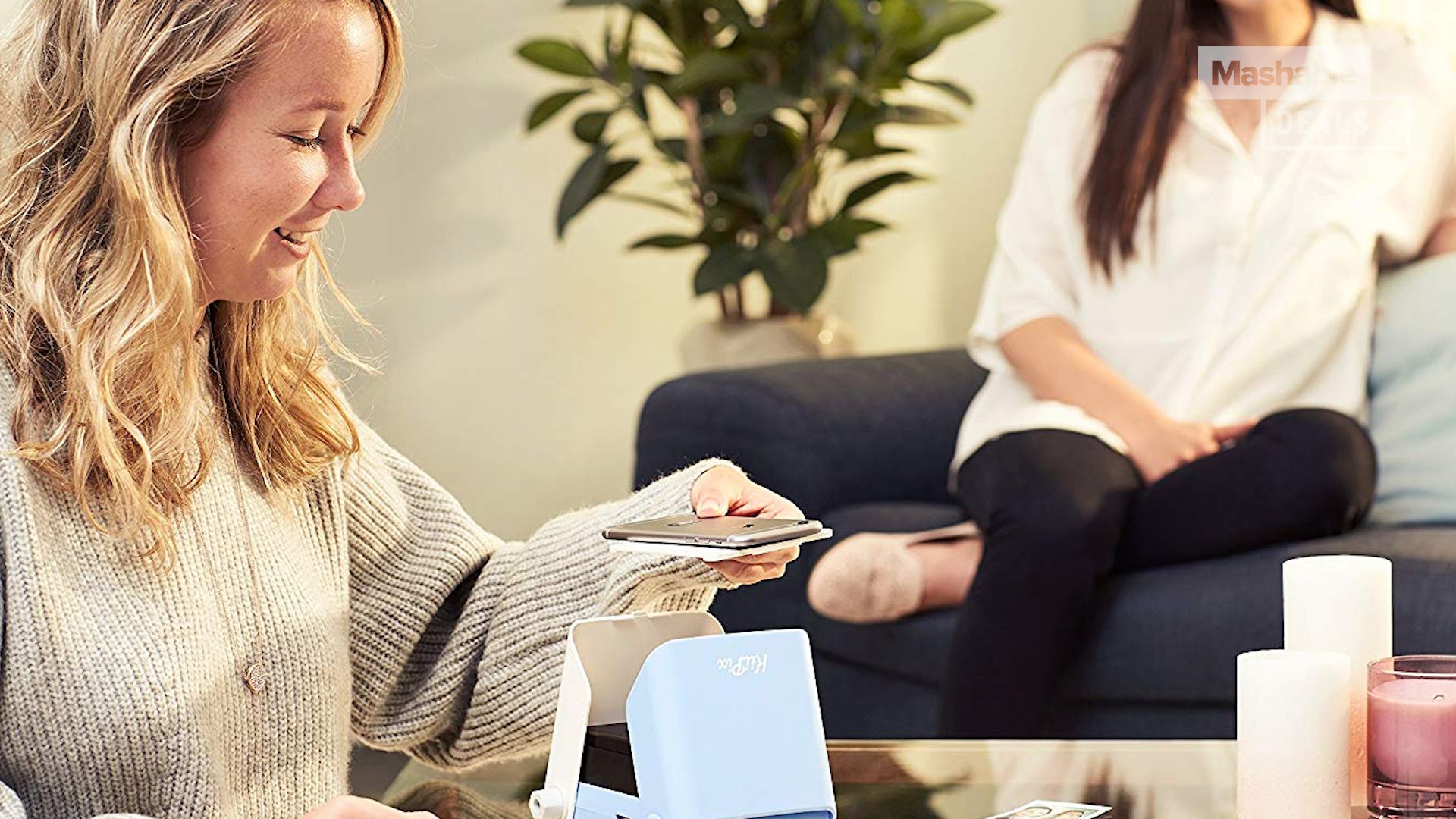 GizmoCrazed - December 23, 2017 0
In all the early chaos, a thousand Plutos may have formed in the distant part of the solar system where Neptune orbits today, including...

Everything Worth Knowing About … Autism Spectrum Disorder