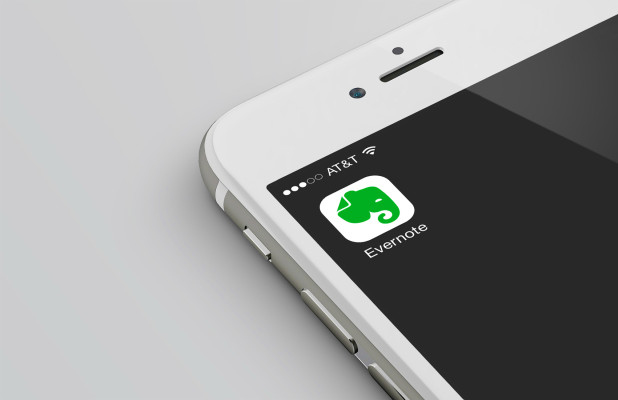 Former TokBox head Ian Small is replacing Chris O’Neill as CEO of Evernote, the note-taking and productivity app company said this morning. In a blog post, Small said that the leadership change was announced to employees this morning by Evernote’s board. “We are all hugely appreciative of the energy and dedication Chris has shown over the last three years, and in particular for putting Evernote on solid financial footing so we can continue to build for the future,” he wrote.

Small added, “When Stepan Pachikov founded Evernote, he had a vision for how technology could augment memory and how an app could change the way we relate to information at home and at work. Evernote has been more successful at making progress towards Stepan’s dreams than he could have imagined, but Stepan and I both think that there is more to explore and more to invent.”

O”Neill had been Evernote’s CEO since 2015, when he took over the position from co-founder Phil Libin. Small previously served as CEO of TokBox, which operates the OpenTok video calling platform, from 2009 to 2014, and then as its chairman from 2014 to July of this year.

O’Neill’s departure as CEO is the latest significant leadership shift for Evernote, which has withstood several key executive departures over the last few months. In early September, we reported that the company had lost several senior executives, including CTO Anirban Kundu, CFO Vincent Toolan, CPO Erik Wrobel, and head of HR Michelle Wagner, as it sought funding in a potential down-round from the unicorn valuation it hit in 2012. According to TechCrunch’s sources, Evernote had struggled to grow its base of paid users and active users, as well as enterprise clients, for the last six years.

Then a few weeks later, Evernote announced that had to lay off 54 people, or about 15 percent of its workforce. O’Neill wrote a blog post about the company’s future growth strategy, including streamlining specific functions like sales so it could focus on product development and engineering.