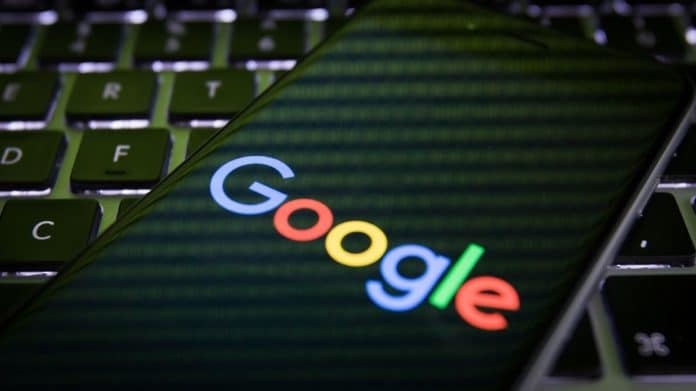 Google says it doesn’t plan to comply with a proposed subpoena that would ask the tech giant to hand over names, email addresses, and IP addresses of women who anonymously contributed to a Google Docs spreadsheet highlighting men in the media industry accused of sexual misconduct and other inappropriate professional behavior.

The planned subpoena is outlined in a lawsuit filed this week by one of the accused on the Google doc, known as the Shitty Media Men list. Stephen Elliott filed the federal lawsuit against writer Moira Donegan, who came out as the document’s creator earlier this year. Elliott’s asking Google for the personal information of the list’s anonymous contributors ostensibly so he could sue them, too.

But Google is standing its ground.

“We will oppose any attempt by Mr. Elliott to obtain information about this document from us,” a Google spokesperson told Mashable over email.

Mashable has reached out to Elliott’s attorneys for comment. Elliott has denied the allegations made against him in the Google doc.

Google’s objection was to be expected, because, under prior case law, Google cannot be compelled to reveal the identity of an anonymous poster unless and until Elliott can prove that the posts were libelous, said Paul Levy, an attorney with Public Citizen who has helped establish precedent for when a court can compel an internet provider to identify an anonymous user.

So if Elliott’s attorneys want to identify the list contributors, they’ll have to prove his case of libel before Google can be compelled to provide the information.

The Shitty Media Men list began to circulate amongst the media industry in September 2017 during the beginnings of the #MeToo movement. It began as a private document but quickly became public and went viral.

“In the beginning, I only wanted to create a place for women to share their stories of harassment and assault without being needlessly discredited or judged,” Donegan wrote in The Cut in January 2018. “The hope was to create an alternate avenue to report this kind of behavior and warn others without fear of retaliation.”

Two weeks before filing the suit seeking $1.5 million in damages, Elliott wrote an essay called How An Anonymous Online Accusation Derailed My Life, which reignited controversy around the list. Some critics have described the lawsuit as a publicity stunt.

Here’s what Elliott wants Google to hand over, according to his lawsuit:

Plaintiff will know, through initial discovery, the names, email addresses, pseudonyms and/or “Internet handles” used by Jane Doe Defendants to create the List, enter information into the List, circulate the List, and otherwise publish information in the List or publicize the List. Through discovery, Plaintiff can obtain the email address information, Google account, Internet Protocol (“IP”) address assigned to the accounts used by the Jane Doe Defendants by the account holders’ Internet Service Provider (“ISP”), email accounts and/or Google accounts, on the date and time at which the Posts were published and/or information was entered into the List. Plaintiff intends to subpoena the shared Google spreadsheet metadata for the List, email accounts, Google accounts and ISPs in order to learn the identity of the account holders for the email addresses and IP addresses.

Despite Google’s recent security flaws, its stated policy is that it carefully scrutinizes all government and legal requests, and notifies users of such requests, unless a gag order prevents them from doing so. Google notes that it refused a 2006 government subpoena for user search queries, and in 2013 published a blog post outlining its priorities and processes.

This is Google’s stated policy when it “receives a legal request for user data”:

Respect for the privacy and security of data you store with Google underpins our approach to producing data in response to legal requests. When we receive such a request, our team reviews the request to make sure it satisfies legal requirements and Google’s policies. Generally speaking, for us to produce any data, the request must be made in writing, signed by an authorized official of the requesting agency and issued under an appropriate law. If we believe a request is overly broad, we’ll seek to narrow it.

Google’s policy is typically to notify users when their information is sought in a lawsuit. And what could be tricky with this case is that Google wouldn’t necessarily be the one to first attempt to stop the subpoena — that burden relies on the people Elliott wants to identify. Then, the subpoena would only apply if one of the anonymous contributors loses their request to block his demand.

But in this case, Google could possibly go further to protect its anonymous users.

“I’d like to know what oppose means,” Levy said, regarding Google’s statement. “Various intermediaries, or online hosts, go to various lengths to at least demand process for their users. And some actually are known for litigating subpoena issues, and even litigating on appeal. The approach from Google with which I’m most familiar is that they give notice, and they wait for somebody to move to quash. If an online company thinks that the person seeking discovery hasn’t done the right things to justify seeking subpoena, I would not be surprised to see them oppose implementation of the subpoena until that happens.”

It’s important to remember that it’s very early days in this case  — a judge could still throw out Elliott’s suit entirely. And all of this is likely to take … a long time.

But it’s certainly not nothing. Google’s statement provides a somewhat encouraging early win for those seeking to remain anonymous. 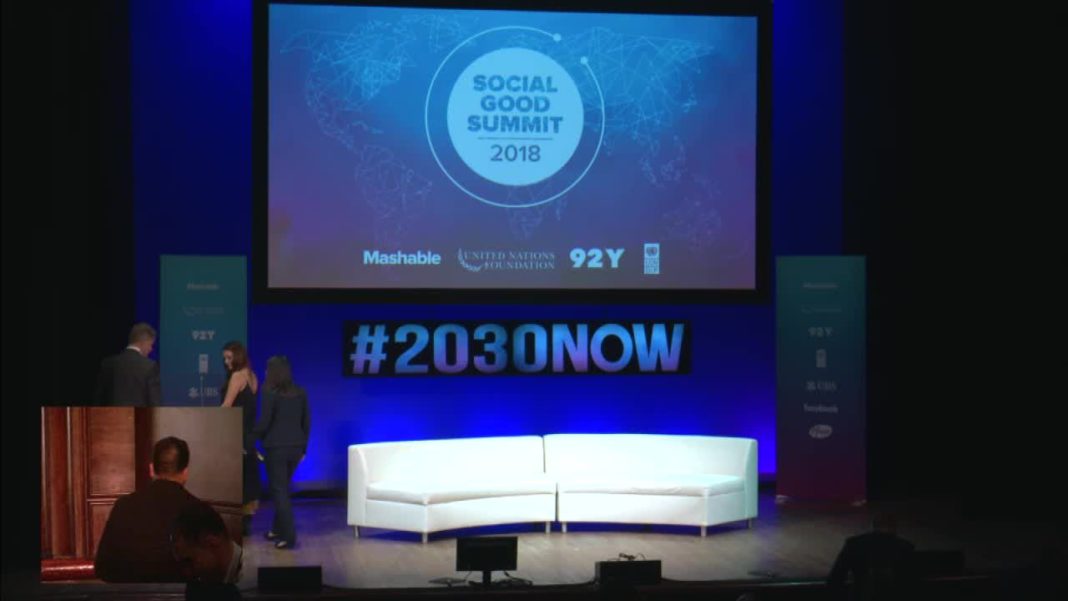