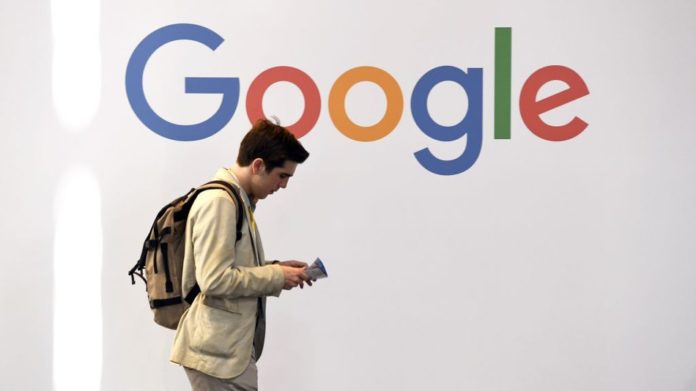 Google News is chewing up huge amounts of data in one very annoying bug.

As reported by The Verge, Android users have complained about the issue since May, with the app mysteriously downloading gigabytes of mobile data in the background.

A Google community manager acknowledged the problem in September, after unhappy users reported data usage as high as 24GB, resulting in excess charges that amounted to hundreds of dollars.

Some users said they had the Google News app set to “download via Wi-Fi only,” but were still stung by the bug.

Ditto, Luckily my provider disabled my data as it hit 10Gb rather than charging me but now have no data for the rest of the month. pic.twitter.com/zzh0XVrZm0

Google News app on my Android phone used 6,50GB of background data in the last month… only 1,50GB yesterday! WTF!? Let’s see if it worth keep it without background data… otherwise byyyyeee

To help alleviate the problem, users have switched off background data for the app, which you should do too. Google is yet to come up with a fix.

“We apologize for the inconvenience this issue has caused to our users. We are looking into this and at how to remedy the problem,” a Google spokesperson told Mashable. 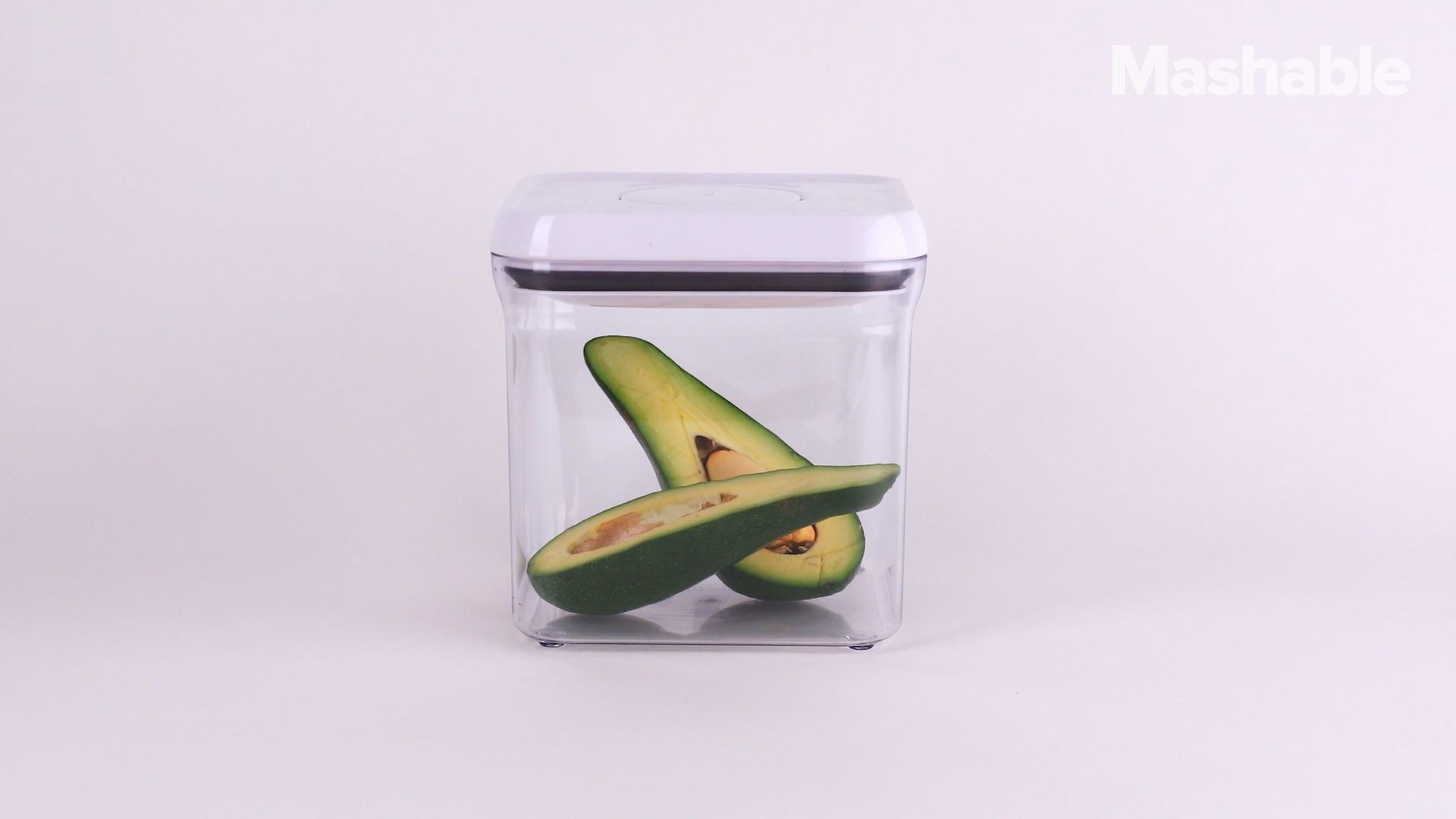 What *Is* Meat, Anyway? Lab-Grown Food Sets Off a Debate

GizmoCrazed - July 22, 2018 0
You don’t typically find philosophical bickering at an FDA public meeting. But then again, this was no ordinary public meeting. On Thursday, the agency...