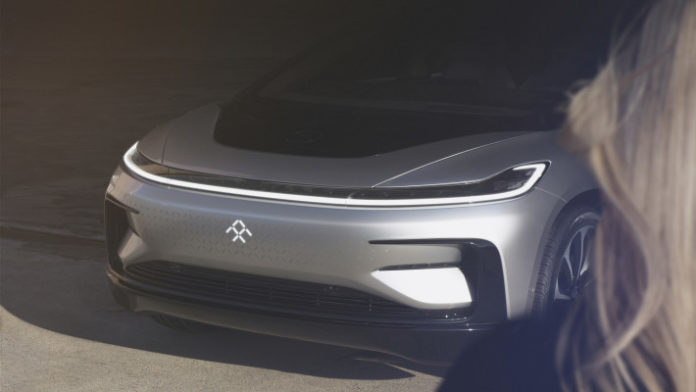 Evergrande Health agreed in June to buy Season Smart’s 45% stake in Faraday Future for $860 million, an increase over the $800 million Season Smart originally paid, and then complete the deal with additional installments of $600 million in both 2019 and 2020.

As a result, Season Smart has “engaged a team of international lawyers and will take all necessary actions” to protect its rights, as well as Evergrande Health’s interests.

Despite its deals with Season Smart and Evergrande Health, The Verge reports that Faraday Future’s financial woes have continued, with some of its company’s vendors and suppliers claiming that they have not been paid in weeks, and that Faraday is also contemplating layoffs. The Verge’s sources say at least three companies have filed liens with the California Secretary of State over payments owed by Faraday Future.

Meanwhile the company is facing a host of other legal and financial issues. These include a legal battle with its former CFO, Stefan Krause, who Faraday Future claims stole intellectual property (Krause has accused Faraday Future of defamation). Jia is also under fire over debts incurred by LeEco, the failed tech conglomerate he founded. The Chinese government froze his assets in 2017 and, in an unusual move, publicly ordered him to repay LeEco’s investors.