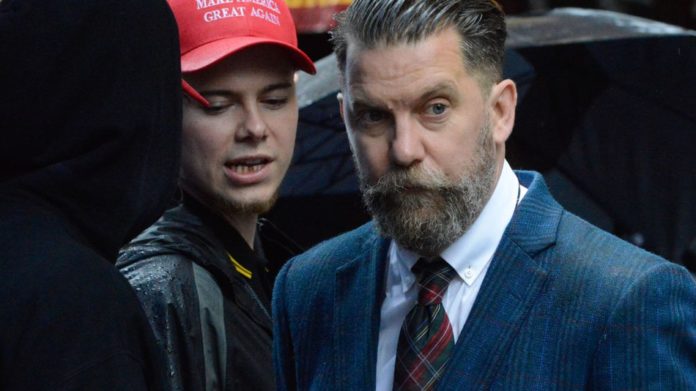 The thinly-veiled white nationalist group used Facebook as a recruiting tool, with numerous groups and pages to organise and attract members.

Business Insider first reported the ban, which comes after violence between the group and anti-fascist protesters in New York City earlier this month, resulting in five arrests of Proud Boys members.

It seems Facebook has finally deemed McInnes and the group to be a hate organization or figure.

“Our team continues to study trends in organized hate and hate speech and works with partners to better understand hate organizations as they evolve,” a Facebook spokesperson said in a statement to Mashable.

“We ban these organizations and individuals from our platforms and also remove all praise and support when we become aware of it. We will continue to review content, Pages, and people that violate our policies, take action against hate speech and hate organizations to help keep our community safe.”

Facebook’s ban comes after Twitter had done the same back in August. McInnes’ page appears to be inactive, but a search for “Proud Boys” on Facebook still unearths a handful of regional pages.

The Proud Boys was founded in 2016 with VICE co-founder McInnes at the helm, and Trump’s election that year proved to help increase the group’s membership. The Southern Poverty Law Center lists the Proud Boys as a hate group. 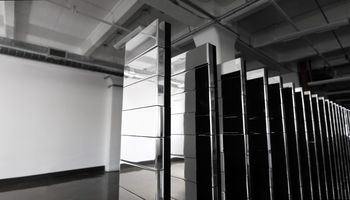 Energy Efficiency Is the Name of the Game: 3 Best Data...