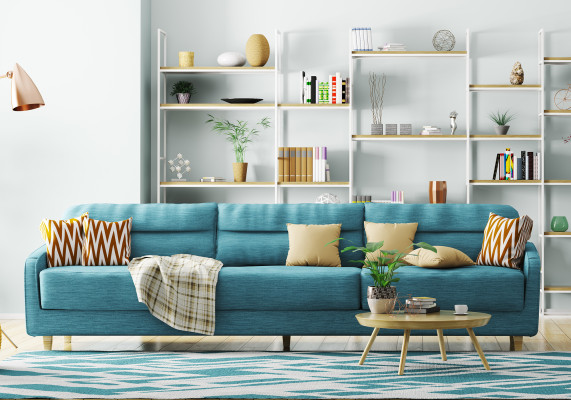 To keep up with the rising demand for short-term rentals in U.S. cities and compete with the home-sharing giant Airbnb, travel booking site Expedia has picked up a pair of venture-backed hospitality startups, Pillow and ApartmentJet.

Employees of both companies will join Expedia. The company declined to disclose the financial terms of the deals.

“Acquiring Pillow and ApartmentJet will help unlock urban growth opportunities that, over time, will contribute to HomeAway’s ability to add an even broader selection of accommodations to its marketplace and marketplaces across Expedia Group brands, ensuring travelers always find the perfect place to stay,” the company explained in a statement.

Expedia paid $3.9 billion for HomeAway and its portfolio of travel brands in 2015. The deal was its first major move in the alternative accommodations space, as well as the beginning of a series of efforts to outdo VC darling Airbnb. Its latest targets provide software tools for property managers to easily manage short-term rentals on Airbnb competitors like HomeAway and VRBO.

ApartmentJet helps property owners earn money off vacancies. Founded in 2016, the Chicago-headquartered startup had raised a reported $1.2 million in capital from Network Ventures and BlueTree.

Bellevue-based Expedia Group owns several travel brands, including HomeAway, VRBO, Travelocity, trivago, Orbitz and Hotels.com. The company is both an active investor in and acquirer of startups.

A 15 Year Old Boy Becomes The World’s First Child to...

GizmoCrazed - October 4, 2010 1
An unnamed 15-year-old Italian boy has become the world’s first child to be implanted with an artificial heart. He had a 10-hour operation last week and...

Ocean Cleanup's Plastic Catcher Is Busted. So What Now?

Nurx raises $36 million and adds Chelsea Clinton to its board...