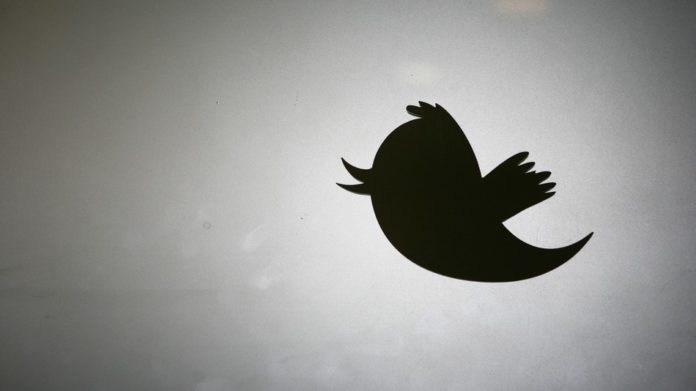 The GDPR is beginning to bare its teeth.

Irish authorities are investigating Twitter for not complying with a user request covered by the General Data Protection Regulation (GDPR), according to Fortune.

A researcher asked Twitter to provide him with more information about the data it collects when users click an auto-shortened link in a tweet. But the social media company is refusing — which has prompted investigative action from European privacy authorities.

Under the European Union’s General Data Protection Regulation (GDPR), which went into effect in May 2018, European citizens have the right to know what data companies collect on them, and what they do with that date.

According to Fortune, London privacy researcher Michael Veale sought to know whether Twitter tracks his web activity when he clicks on a shortened “t.co” link. So he requested that Twitter give him all the data it has on him.

But the social media company wasn’t having it. Veale said Twitter denied the request on the grounds of the “disproportionate effort” it would take to gather that info, which the GDPR allows for. But he’s arguing that Twitter should not be able to obscure data transparency by hiding in the skirts of this provision; Fortune said that Veale considers this “misinterpreting the text of the law.”

Mashable reached out to Twitter for a comment, and we’ll update this story once we hear back.

“The DPC has initiated a formal statutory inquiry in respect of your complaint.”

“The inquiry will examine whether or not Twitter has discharged its obligations in connection with the subject matter of your complaint and determine whether or not any provisions of the GDPR or the [Irish Data Protection] Act have been contravened by Twitter in this respect.”

Tech companies talk a big talk when it comes to “transparency.” But actually showing the mechanism of its long reach, possibly via web tracking, might not be something Twitter is keen to divulge. 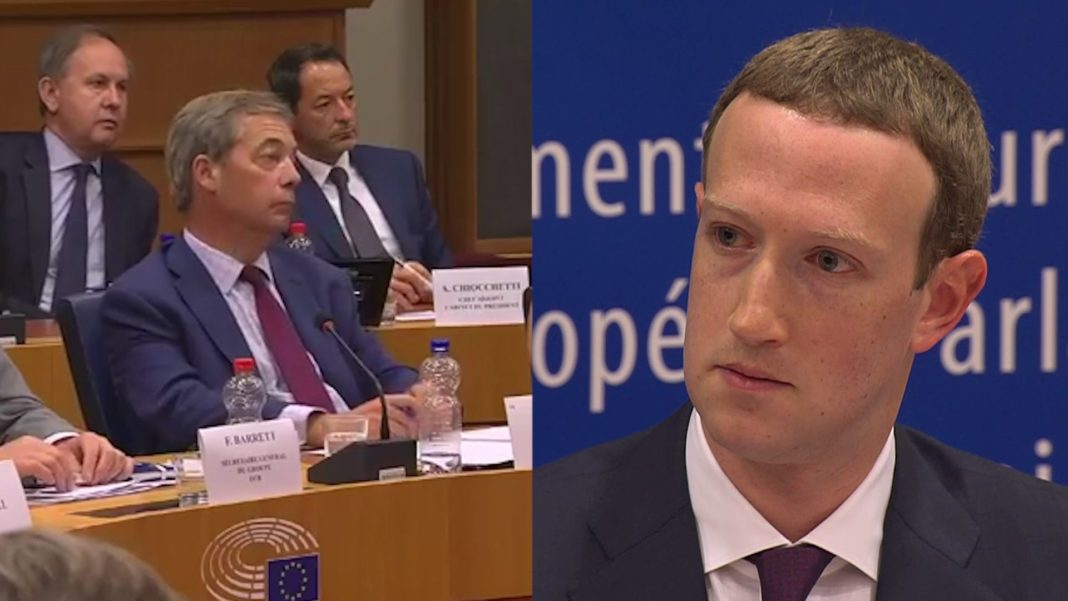 Android Malware Increased By A Staggering 472% Since July

GizmoCrazed - November 19, 2011 2
A security company by the name of Juniper Global Threat Centre has reported that malware in 'open source' Android OS have increased by about 472%...