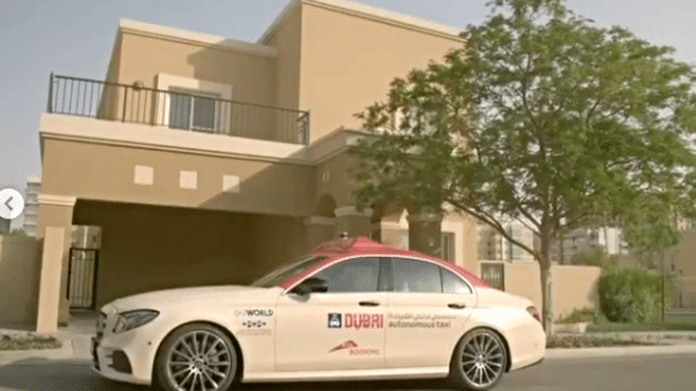 It might not be flying taxis, but self-driving taxis on the road started test runs in Dubai on Sunday.

The driverless car service kicked off at the show and will run for the next three months in select parts of the city, according to transportation officials.

The cars are intended to connect passengers during the “first and last mile” to get from existing transportation systems to, say, a shopping mall or movie theater or other venue or to get back home. 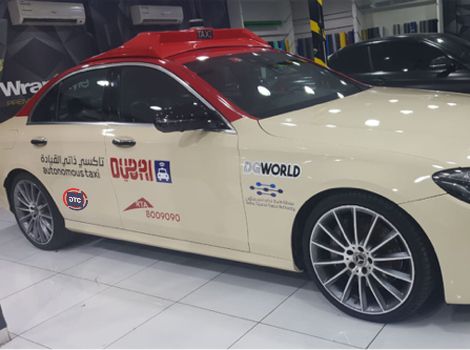 An autonomous taxi will take passengers around Dubai.

The RTA said the cars go up about 20 mph and fit four passengers. Up front is a safety driver who can take over the car if needed. In promotional materials the cars are depicted without anyone in the front seat for a truly driverless experience, hinting at what the transportation agency could introduce later. The cars are modified Mercedes-Benz sedans with cameras, sensors, and LiDAR system built into the car.

The taxis come after Dubai tested self-driving passenger drones for an air-based taxi system. That service hasn’t taken off yet for the general public to use.

A release about the taxi service hailed the program for its contribution in “transforming Dubai into the smartest city in the world.” 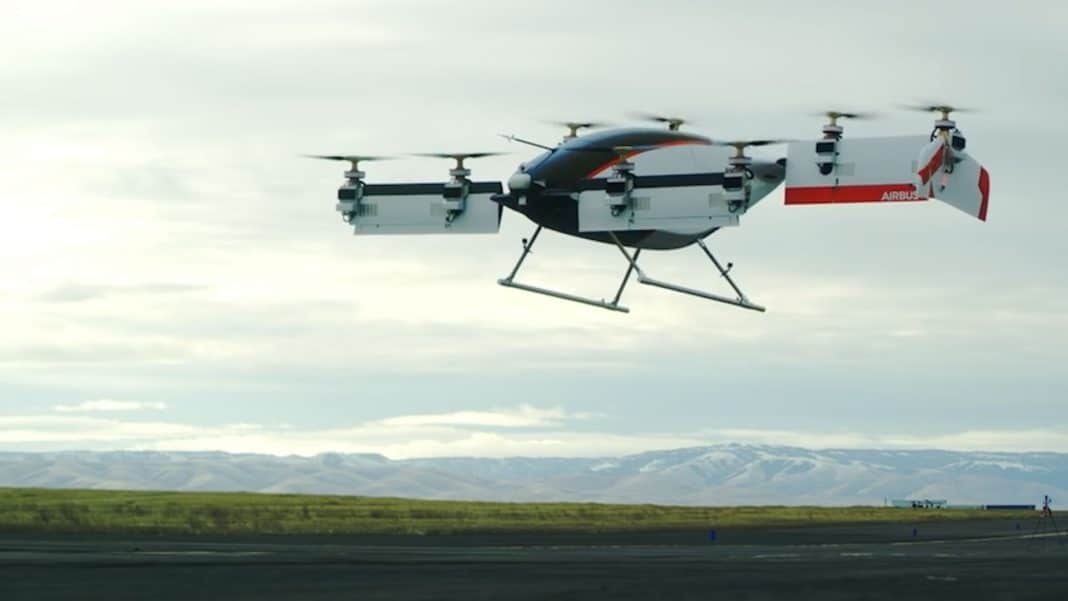 Life-Saving Deliveries Will Get Drones Flying the Skies

GizmoCrazed - October 15, 2018 0
Delivery drones are real and they’re operating on a national level, but they’re not dropping off impulse purchases, and some of the most important...