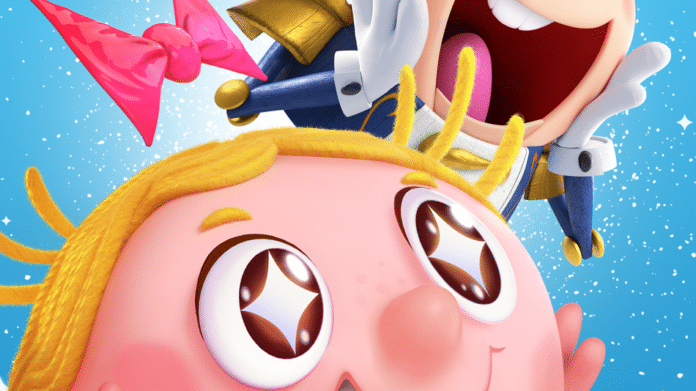 You’ve likely fallen into Candy Crush addiction or know someone who’s been affected.

There’s a new Candy Crush in town, ready to sink its claws into anyone looking for their newest mobile puzzler fix. Candy Crush Friends Saga launched Thursday for iOS, Android, and Windows devices.

The series’ classic candy-swiping and matching mechanics are still here, but this iteration implements updated design, integral characters, and new modes of play.

While previous iterations have featured various colorful characters, Friends Saga better integrates them into the game, giving them a bigger and better purpose. For instance, each character has a favorite candy, and collecting a certain amount of it will prompt a booster to be thrown onto the board. This lets you rack up additional points and climb the mountain to success. 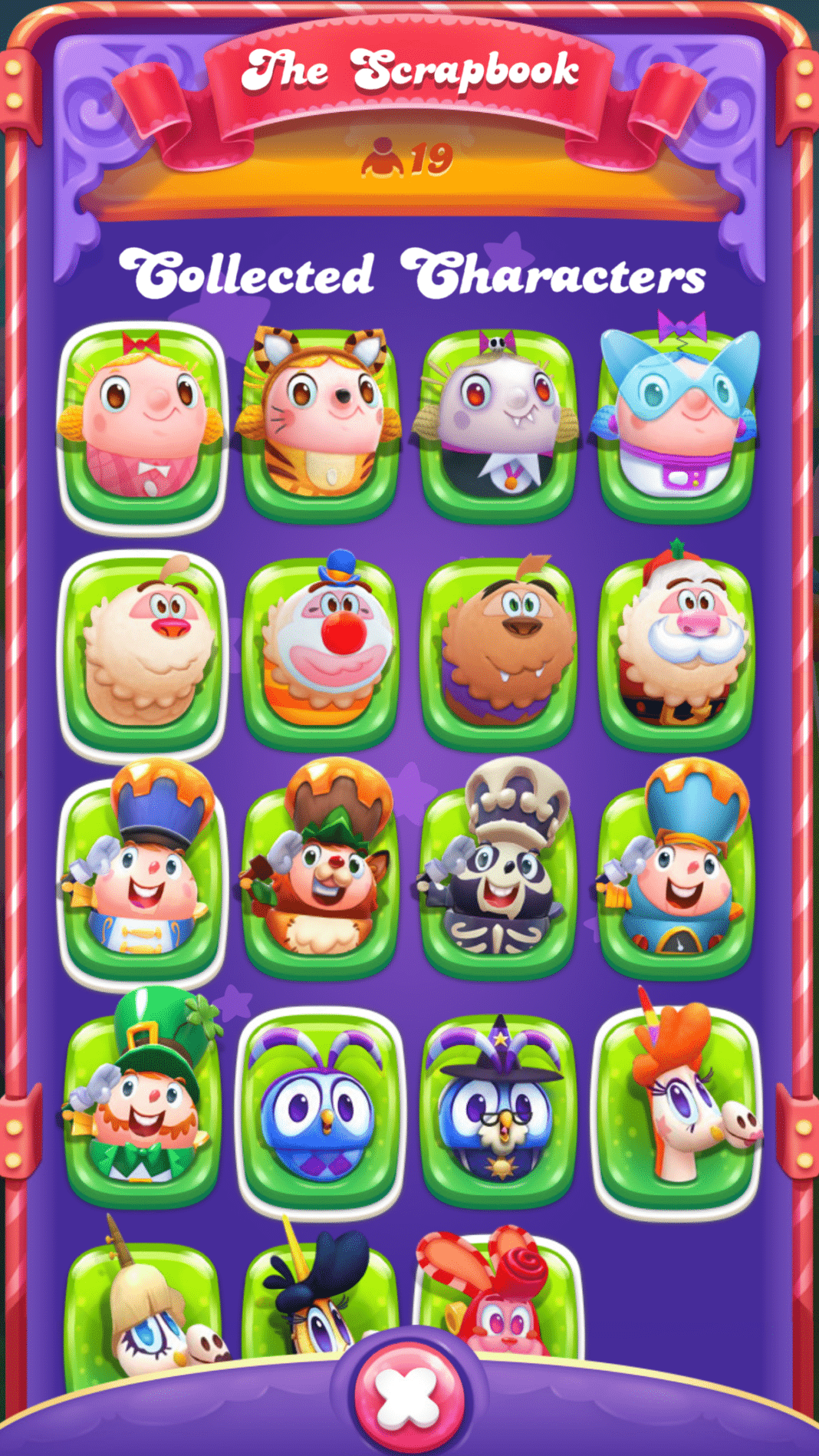 The developers went wild and clearly had fun with the characters. 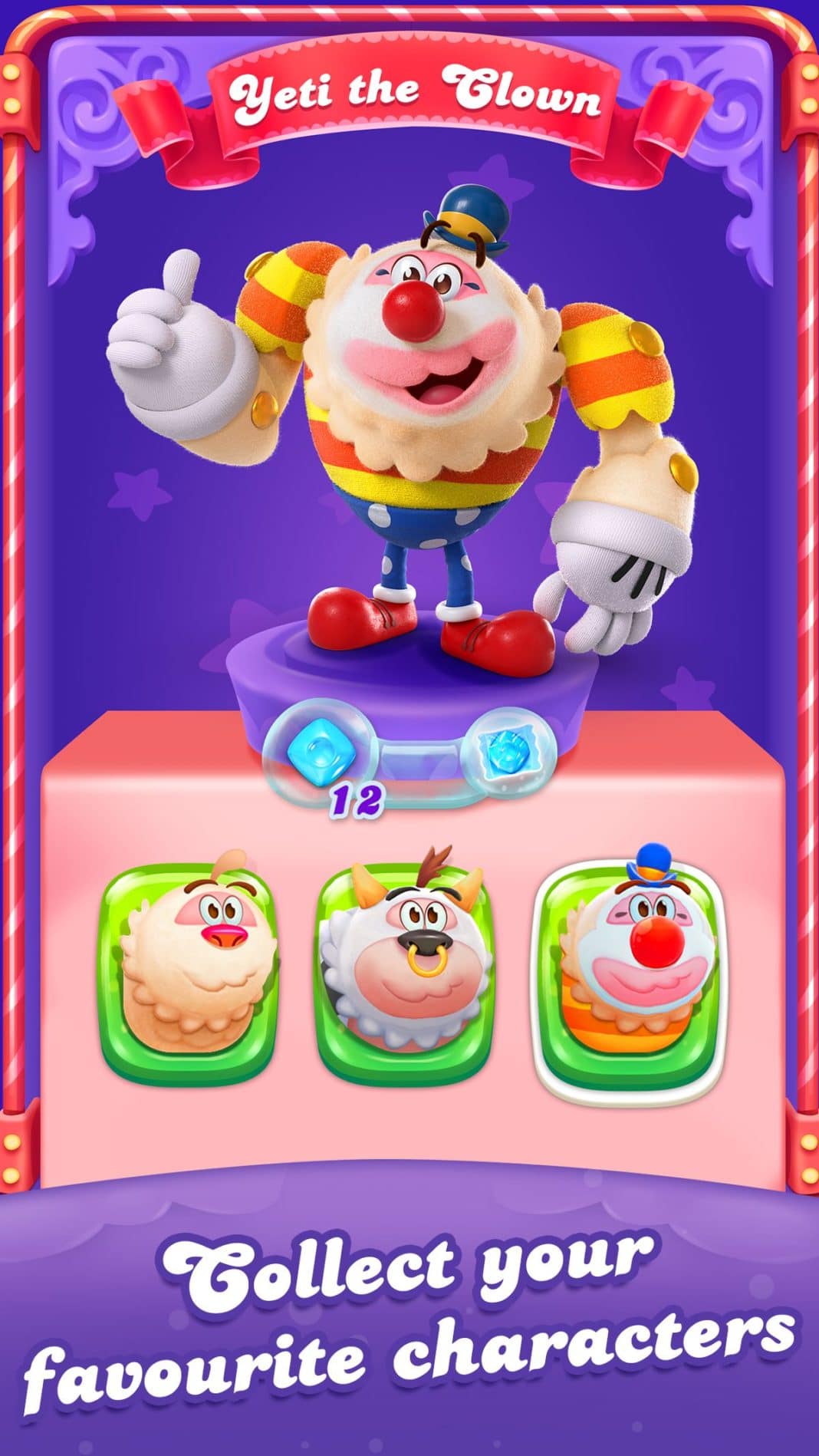 Once you unlock your favorite character, there are different looks to try for.

Odus, Mr. Toffee, Nutcracker, Red Rabbit, Tiffi, Yeti, and Misty are featured throughout 380 levels. Even better, Candy Crush has decided to award these zany personalities with their own backstories. It remains to be seen if this adds anything to the gameplay, but they act as your effervescent, helpful teammates. As you rack up points, you can unlock new styles for the characters you have and new ones entirely.

For Friends Saga, King (the developer behind Candy Crush) has given the game a slick new 3D makeover along with a smattering of challenging elements, such as animals hidden beneath the boards’ layers. You’ll need to play well enough to complete various goals to free them. In addition to swiping candies of the same type, you can also dunk cookies into chocolate at the bottom of the board. 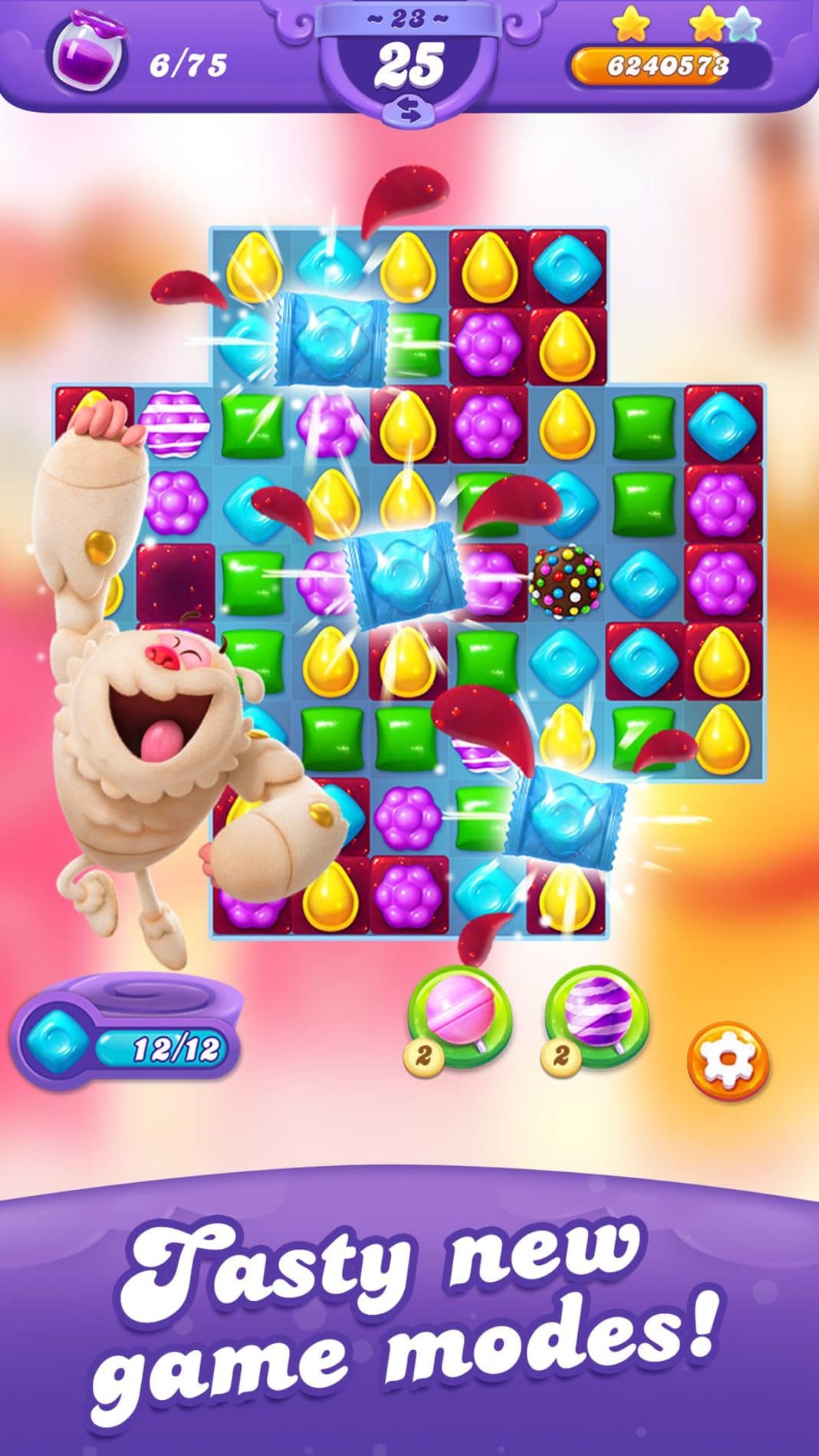 The overall look has been updated to be more 3D, stretching from the board to the overall user interface.

Candy Crush Friends Saga isn’t a whole new Candy Crush, but instead, it delivers updates to the game that will surely make die-hard fans happy. And, of course, internet access isn’t a requirement making this sweet puzzler an excellent option for subway rides or your daily commute. 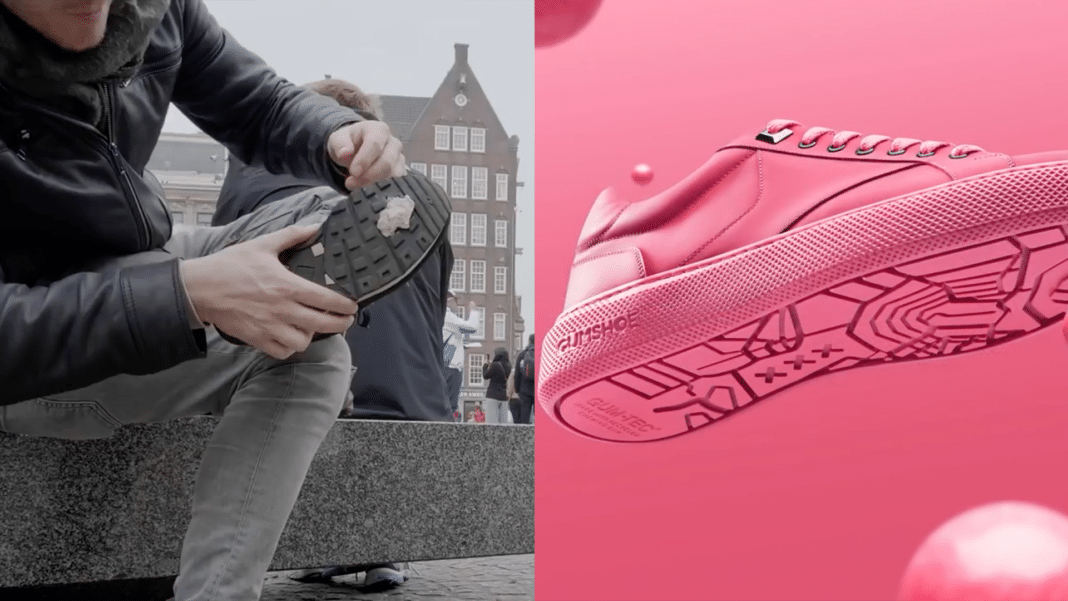