Apple’s competitor to Netflix and Amazon Prime Video is apparently just around the corner.

According to a report by The Information, Apple is set to launch a subscription TV service in the U.S. within the first half of next year.

In the months following the U.S. launch, the service will become available in more than 100 countries around the world, matching the availability of the aforementioned streaming giants.

The service will feature original Apple series, of which the tech giant has been slowly building on, and allow users to subscribe to TV network subscriptions as one can already do through Amazon Channels or Roku.

Original shows will be free to Apple device owners, and it’s likely that the streaming service will only be available on Apple devices.

The company reportedly set aside a billion dollars to spend on new, original TV shows, but it’s likely that these will be in line with CEO Tim Cook’s apparent vision for family-friendly shows, in the ilk of hits like Friday Night Lights and Madame Secretary.

Apple has reportedly begun discussions with media companies on what it would pay to carry shows on its service. 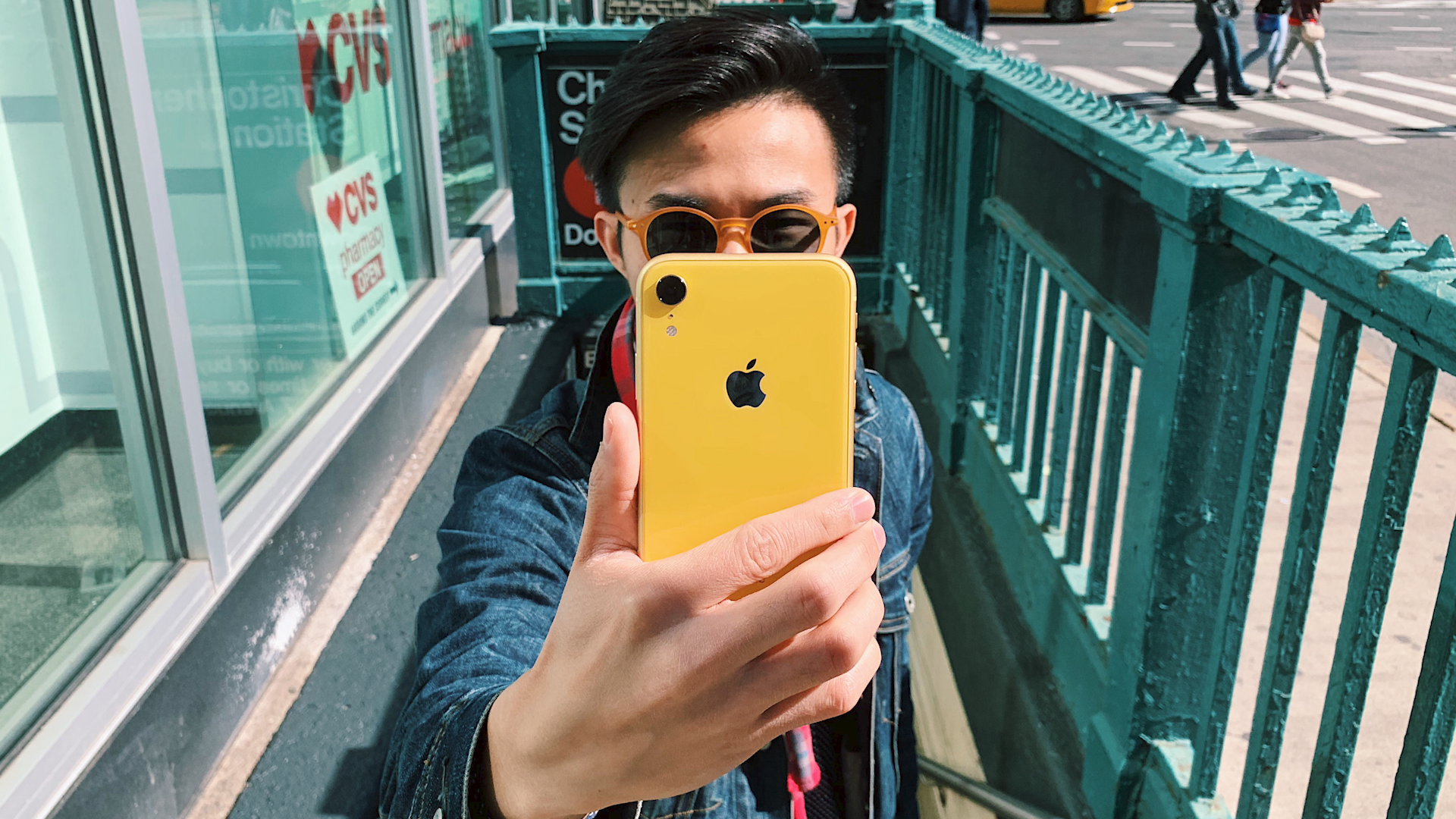 Phiar raises $3 million for an AR navigation app for drivers