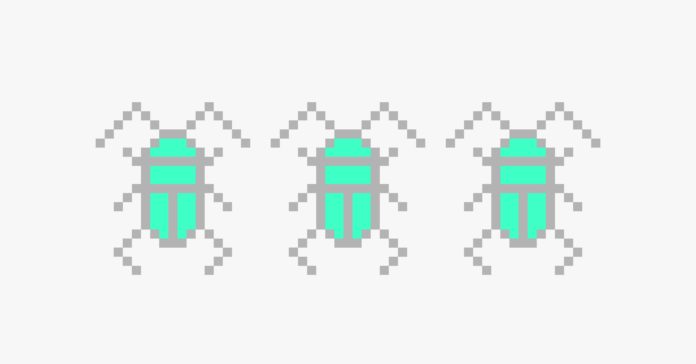 1. When turkeys strut, their leg muscles work as shock absorbers to boost energy efficiency. That gam action inspired a prosthetic exoskeleton for humans: The lightweight contraption is outfitted with a spring and clutch that take the impact off the user’s calf muscle. In experiments, a person wearing the braces while walking expended 10 percent less energy.

2. Though it has a brain, the lamprey—an eel-like beast—doesn’t need it to wiggle about the deep. Neurons along the creature’s spinal cord can act independently via signals called central pattern generators, or CPGs. A slithering machine inspired by the lamprey, the AmphiBot, has 10 body modules, each with its own onboard computer that mimics a CPG. The bot keeps swimming, undaunted, even after collisions.

3. Cockroaches can react in 1⁄50 of a second and skitter 25 body lengths per second—the equivalent of a car going 280 mph. In one test, a roach survived being squished by a mechanical press at some 900 times its body weight. The invincible bug was the model for a crushable robot made from laminated paper and weighing just 50 grams. The device can squeeze into crevices half its height—suggesting potential in search and rescue missions.

From How to Walk on Water and Climb Up Walls: Animal Movement and the Robots of the Future, by David L. Hu, out November 13.

This article appears in the November issue. Subscribe now.

What To Expect From Apple’s iPhone Event On September 9

GizmoCrazed - September 7, 2014 0
Come the 9th of September, Apple will hold its much awaited official event. The event is set to feature the announcements of the upcoming...

The Mystifying Case of the Missing Planets