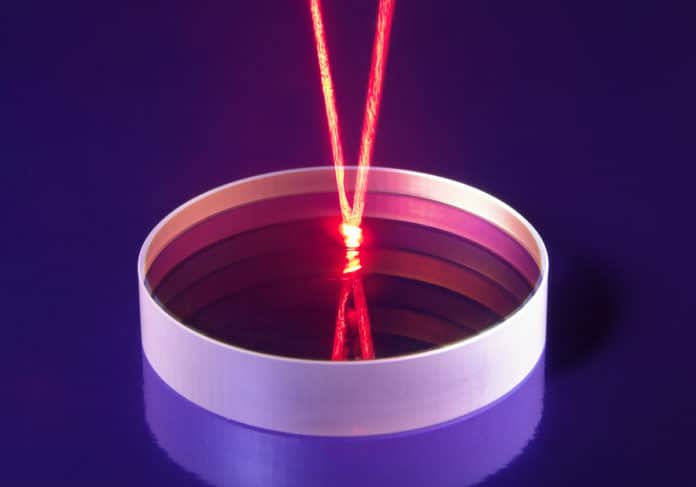 1. Chances are, you can thank a laser for helping you get through the day. The technology lets us do everything from scan groceries at the checkout to remove regretted tattoos.

2. The word laser, coined in 1957, is an acronym for “light amplification by stimulated emission of radiation.” Since that –er ending makes a laser seem like a doer of … something, it soon spawned the verb “to lase.”

3. Unlike the sun or a flashlight, which shines in a broad range of colors combined to produce white light, lasers lase by producing a concentrated beam of a single wavelength, or color.

4. In 2016, scientists created a new type of microlaser, smaller than a red blood cell, which could lead to innovations in medical imaging.

6. SULF isn’t the world’s largest laser, however. That would be California’s National Ignition Facility (NIF), about the size of three football fields. The megalaser can deliver the same amount of energy released by a couple pounds of TNT to a target the size of a pea.

7. Ultimately, researchers want to use NIF’s energy to trigger a nuclear fusion reaction, squishing the nuclei of hydrogen atoms together to make helium and producing energy the same way stars do.

8. Speaking of stars, give a big gold one to the true inventor of lasers, whomever that may be. Three scientists shared the 1964 Nobel Prize for work leading to the first lasers, but grad student Gordon Gould designed one before the laureates — one of whom was also his adviser.

10. Since then, lasers have landed a lot of Nobels, including in 2017. That award went to team leaders at the Laser Interferometer Gravitational-wave Observatory (LIGO), who were first to measure long-predicted ripples in space-time.

11. Lasers play a starring role in another measuring method: light detection and ranging. A lidar system shoots out a laser pulse, calculates how long it takes the pulse to bounce back, and determines how far away an object is, like bats using echolocation to find dinner.