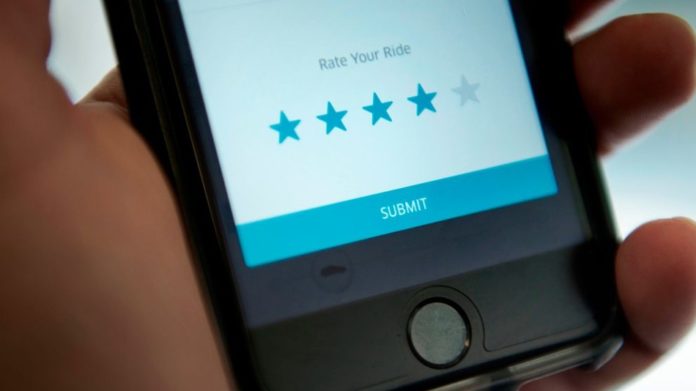 It’s long-known that Uber drivers who fall under a certain star rating face getting kicked off the platform, and now that threat will extend to riders.

The ride-hailing company announced a new minimum average rating requirement for passengers in Australia and New Zealand, as per its update on its community guidelines.

Those changes will go into effect Sept. 19, and riders who veer too close to the minimum will be alerted before they sink below the requirement.

Once a rider drops below the minimum rating of 4.0, their account could be deactivated if they fail to improve after multiple notifications. Riders can reactivate their account after taking a “short educational exercise.”

Uber said its minimum rating for drivers and riders varies from city to city. For drivers in the U.S., the minimum requirement is 4.6, while for Australian counterparts this is reportedly lower.

“This policy is for Australia and New Zealand and will be reflected in our local community guidelines,” an Uber spokesperson told Mashable via email.

“Australia/NZ is the second country globally to roll this out, and we think it’s an important update to help ensure every Uber journey is enjoyable and comfortable for both riders and driver-partners.”

Actions that could lower your rating include drinking alcohol, damaging the car, not tidying up, and just being a general jerk, according to the community guidelines.

Previously, riders with lower ratings (even at 4.23) faced not getting picked up, but weren’t deactivated from the system. 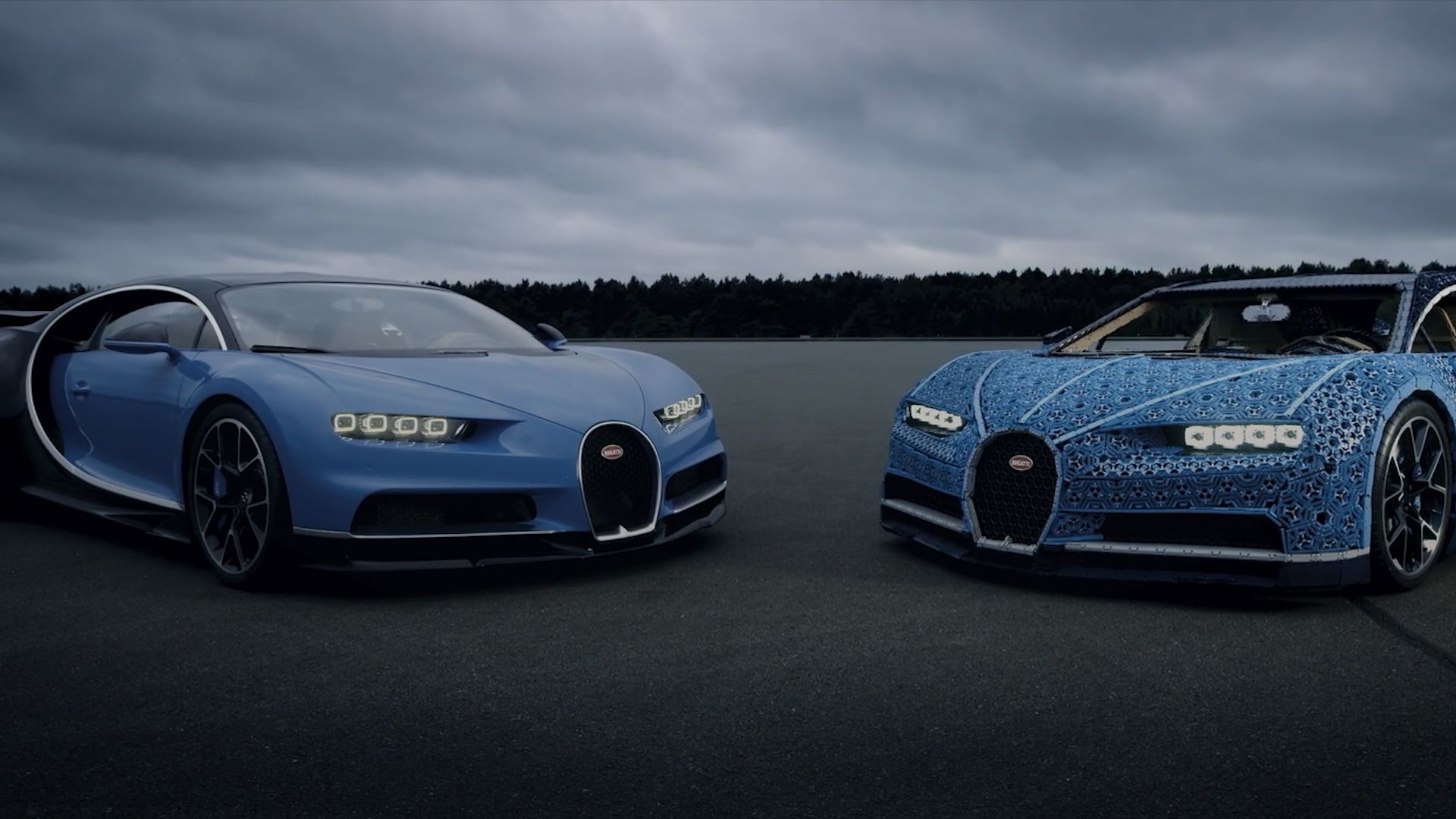 As a founder, I mistook my work for self-worth

GizmoCrazed - May 12, 2019 0
Dale Stephens Contributor Dale Stephens was one of the first Thiel Fellows and ran an education company for six years. These days he works an...

Why Spaghetti Always Breaks In More Than Two Pieces? Here’s Your...

Google and Ford to team up on driverless cars? Plus the...