Fox News host Tucker Carlson went on a rant Friday against Barack Obama, Joe Biden, Hillary Clinton, and other Democrats and politicians who have called for a more diverse workforce, government, and American way of life.

Carlson went off on anyone who has said “diversity is our strength” with the chyron on the screen blaring the question: “How exactly is ‘diversity’ our ‘strength’?”

He rhetorically asked how can we get along better “if you can’t understand each other or share no common values.” Then he noted that the less people have in common, the less likely they are to be “cohesive.”

Carlson’s thinking seems to line up with white nationalist rationales for limiting immigration or multiculturalism in our government, work places, and leadership.

A call for ad companies to protest his talk show went out Saturday and others took to Twitter outraged with his racist views.

Tucker Carlson decries “Diversity is our strength” being made the U.S.’s “new national motto”. Umm… new? “E Pluribus Unum” – “Out of many, one” – was made the national motto in 1782: celebrating exactly that diversity is America’s strength. https://t.co/xUFXSrcKcg

It also seems Carlson has a limited understanding of the value of diversity. He listed marriage and the military as examples where diversity weakens the institution. This was shot down with the simple explanation of “science.”

The fundamental basis of humanity is evolution, which requires diversity on levels. Almost every species on the planet has used diversity for adaptation in order to surmount environmental difficulties and survive predators.

Someone just posted Tucker Carlson asking “How is diversity or strength?” 1) someone needs a science class and 2) it is horrible to assume homogeneity is the “safest and only route”.

In the pro-diversity camp, this comment rings loud and true:

We reached out to Fox News for comment on Carlson’s diversity segment. 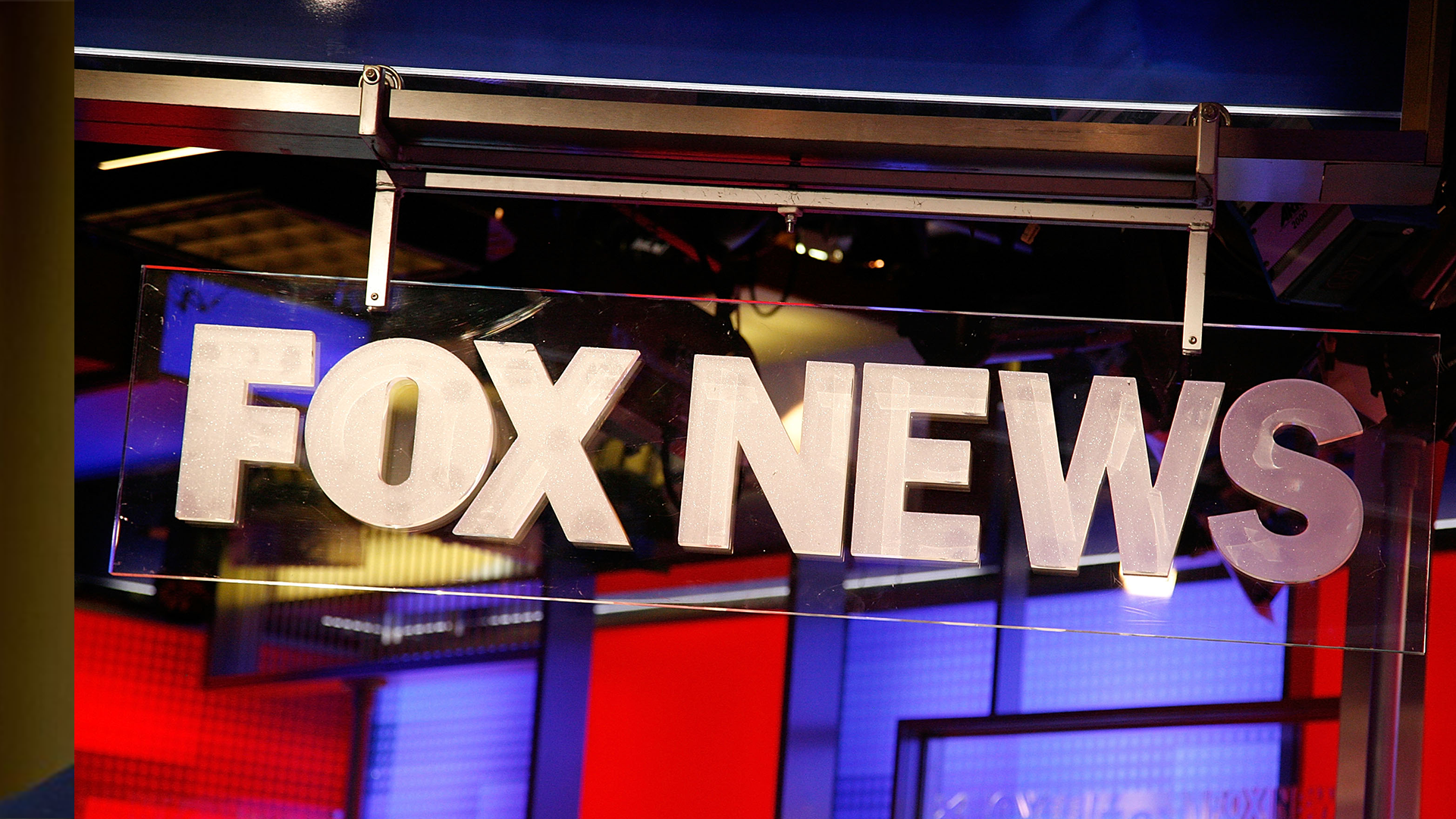