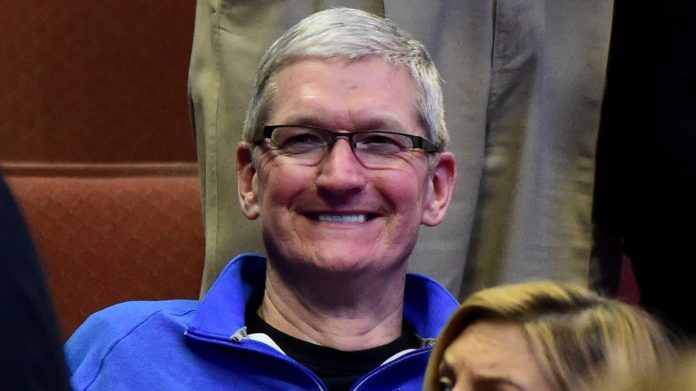 Apple has all the money in the world, but as the disastrous Planet of the Apps proved, money is no substitute for good taste.

The 2017 reality show from the makers of your favorite $1,449 phone pitted app developers against each other for the approval of their celebrity ring masters, and in doing so kept clear of all the hallmarks of many of today’s most popular shows: Sex, drugs, profanity, and violence. That appears to have been very much by CEO Tim Cook’s design, who the Wall Street Journal reports has made it very clear that shows produced by Apple should be wholesome affairs.

Case in point is the ill-fated Vital Signs, which was to be Apple’s first scripted drama. According to the Journal, Cook was turned off by the show’s depiction of drug use and sex, and as a result he killed the series. We’re not sure why anyone thought a show about Dr. Dre would be free of sex and drugs, but hey, Mr. Cook, you do you.

This, shall we say, delicate approach to programming is purportedly driven by the Apple CEO’s desire to protect the larger Apple brand.

“Apple has made clear, say producers and agents, that it wants high-quality shows with stars and broad appeal, but it doesn’t want gratuitous sex, profanity or violence,” the Journal reports.

Of course, this puts its potential shows at odds with hits like Westworld, Game of Thrones, and The Handmaid’s Tale.

So what does Cook like? That would be Friday Night Lights and Madame Secretary, “people he has spoken with about it” told the Wall Street Journal.

This seems to line up with the fact that even the small bits of profanity originally contained within Planet of the Apps had to be cut.

Which, hey, not everyone can be right about everything. And when it comes to what makes for good TV, it would seem that Tim Cook most certainly has at least one blind spot.

So the next time you turn on an Apple produced show, only to find your mind wandering in an extreme state of boredom, you’ll know who to thank. 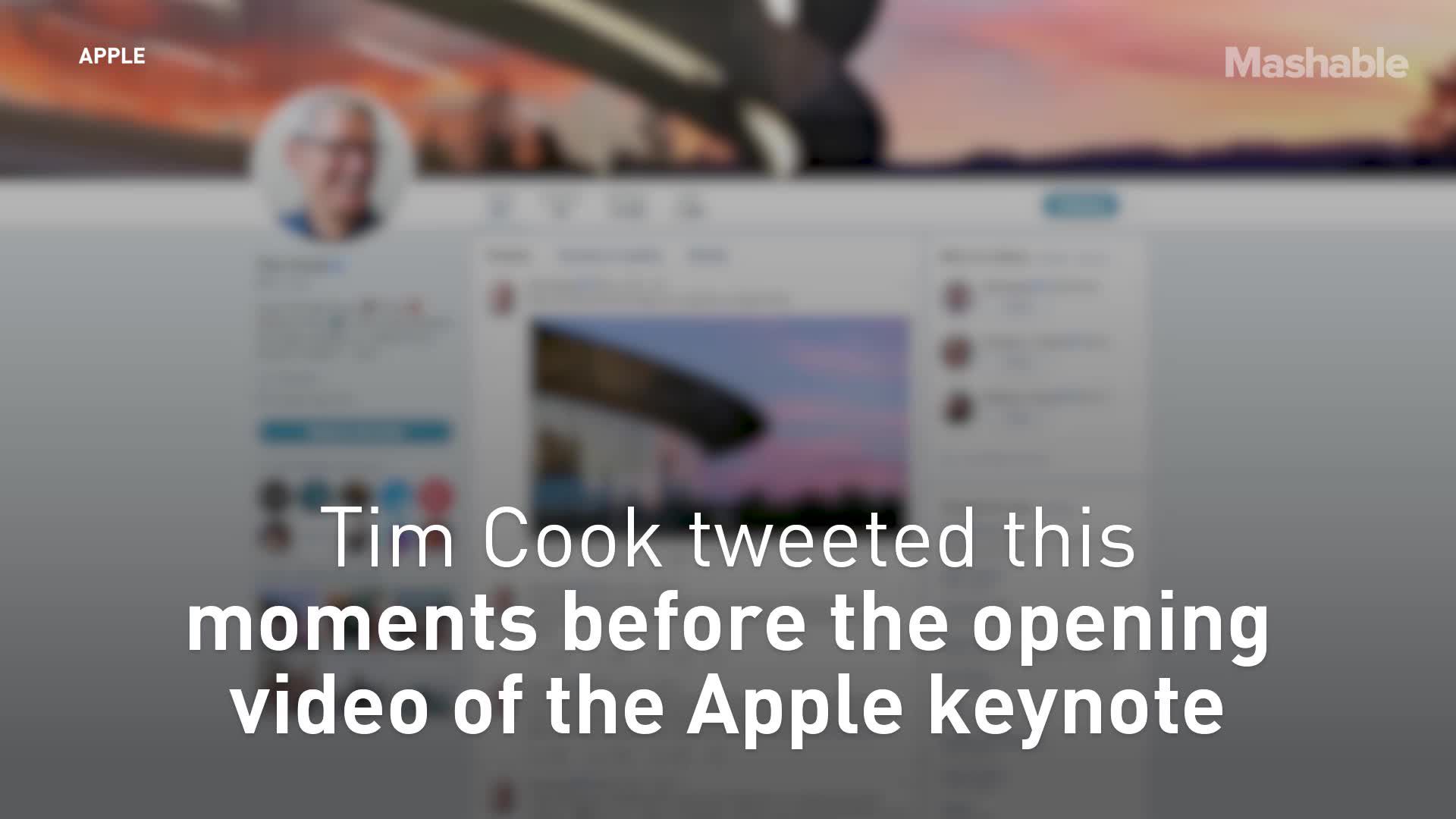