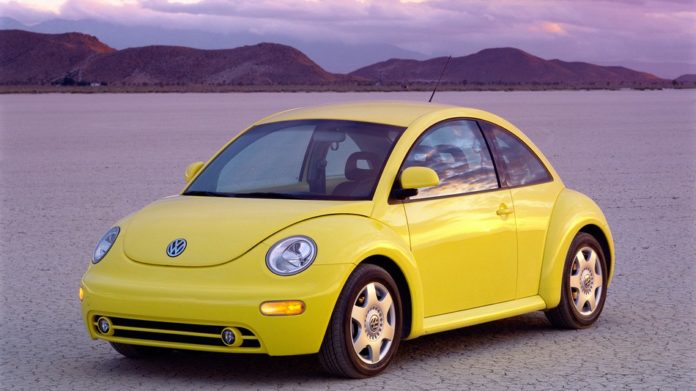 The car of our teenage dreams will be no more.

Volkswagen announced that it will end production of the Beetle in 2019, finishing with the last ever models to the carry the name, the Final Edition SE and Final Edition SEL.

“The loss of the Beetle after three generations, over nearly seven decades, will evoke a host of emotions from the Beetle’s many devoted fans,” Hinrich J. Woebcken, President and CEO of Volkswagen America, said in a statement. 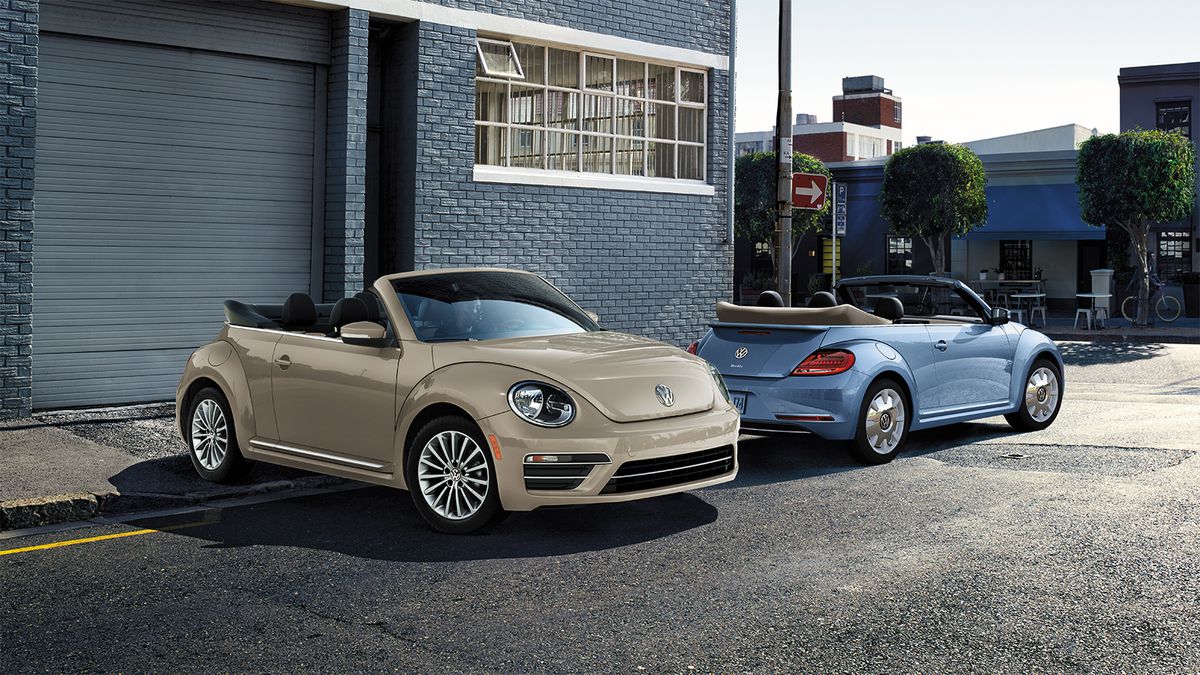 Debuting in 1998, the New Beetle was heavily inspired by the original Beetle, which went on to be the best-selling cars in history.

Dubbed the “People’s Car,” the original Beetle was designed by Adolf Hitler and Ferdinand Porsche to be cheap and simple, and continued production right through to 2003.

But the rebooted, modern New Beetle was more of a fashion accessory, splashed through popular culture at the turn of the century. From 2011, Volkswagen just called it the Beetle.

Its silly, round shape and vase built into the dashboard evoked some of that the ’70s flower power revivalism that became a trend in the ’90s, exemplified by films like Boogie Nights and the Austin Powers series.

The Beetle became the quintessential cool car for kids of that era, thanks to its retro chic and relentless product placement, like in Mandy Moore’s 1999 hit “Candy.”

Or when Austin Powers also used a New Beetle to travel back in time in The Spy Who Shagged Me.

The New Beetle was also made into a Barbie toy, which no doubt had an impact on impressionable, young minds somewhere. 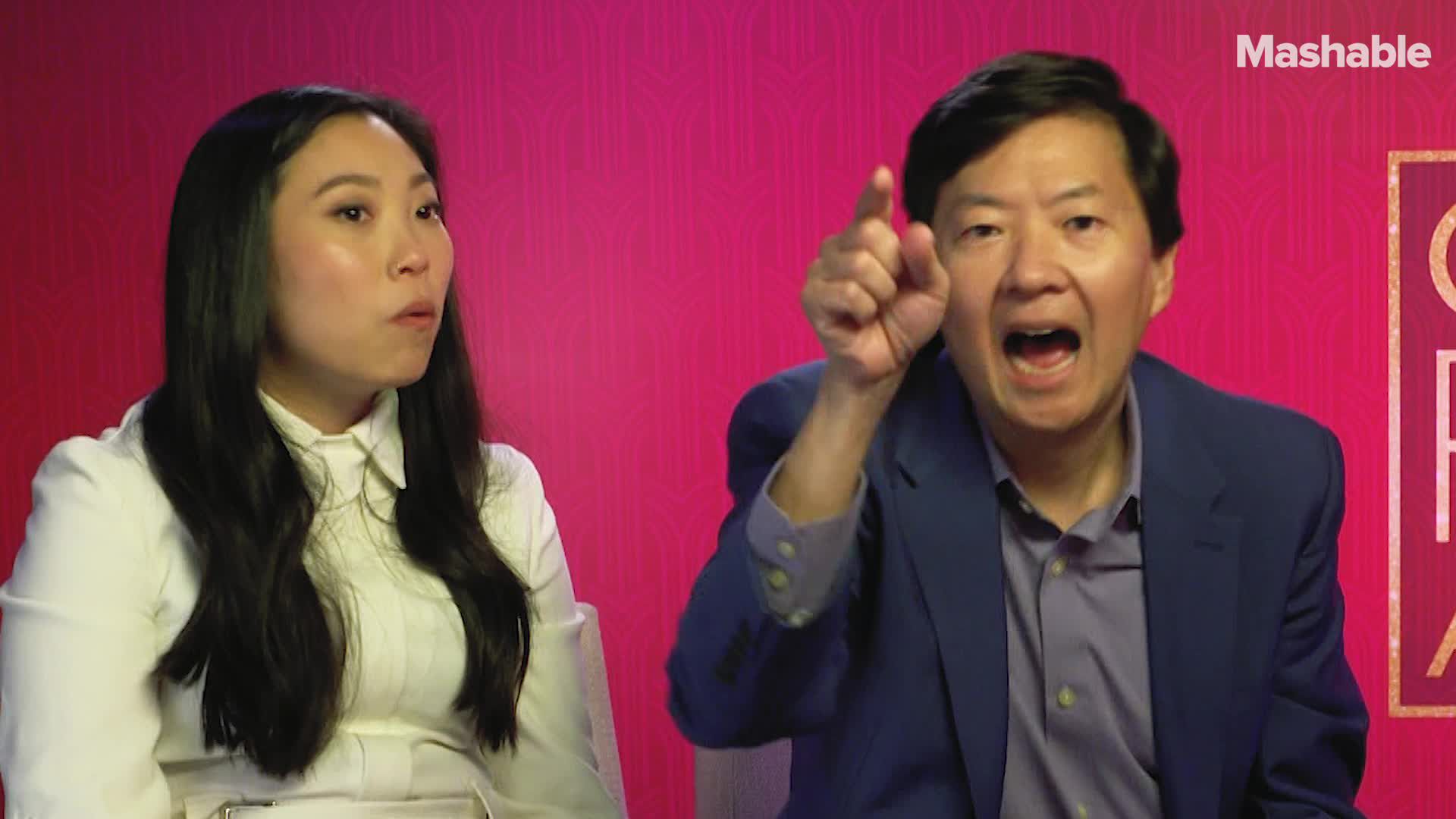