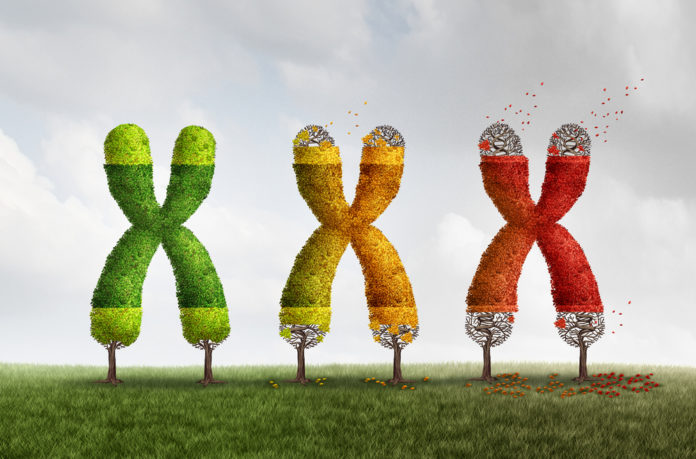 Life extension – using science to slow or halt human aging so that people live far longer than they do naturally – may one day be possible.

Big business is taking this possibility seriously. In 2013 Google founded a company called Calico to develop life extension methods, and Silicon Valley billionaires Jeff Bezos and Peter Thiel have invested in Unity Biotechnology, which has a market cap of US$700 million. Unity Biotechnology focuses mainly on preventing age-related diseases, but its research could lead to methods for slowing or preventing aging itself.

From my perspective as a philosopher, this poses two ethical questions. First, is extended life good? Second, could extending life harm others?

Is Living Forever A Good Thing?

Not everyone is convinced that extending life would be good. In a 2013 survey by the Pew Research Center’s Religion and Public Life project, some respondents worried that it might become boring, or that they would miss out on the benefits of growing old, such as gaining wisdom and learning to accept death.

Philosophers such as Bernard Williams have shared this concern. In 1973 Williams argued that immortality would become intolerably boring if one never changed. He also argued that, if people changed enough to avoid intolerable boredom, they would eventually change so much that they’d be entirely different people.

On the other hand, not everyone is persuaded that extended life would be a bad life. I’m not. But that’s not the point. No one is proposing to force anyone to use life extension, and – out of respect for liberty – no one should be prevented from using it.

Nineteenth-century philosopher John Stuart Mill argued that society must respect individual liberty when it comes to deciding what’s good for us. In other words, it’s wrong to interfere with someone’s life choices even when he or she makes bad choices.

There are many possible harms: Dictators might live far too long, society might become too conservative and risk-averse and pensions might have to be limited, to name a few. One that stands out to me is the injustice of unequal access.

Available Only to the Rich?

Many people, such as philosopher John Harris and those in the Pew Center survey, worry that life extension would be available only to the rich and make existing inequalities even worse.

Indeed, it is unjust when some people live longer than the poor because they have better health care. It would be far more unjust if the rich could live several decades or centuries longer than anyone else and gain more time to consolidate their advantages.

Some philosophers suggest that society should prevent inequality by banning life extension. This is equality by denial – if not everyone can get it, then no one gets it. 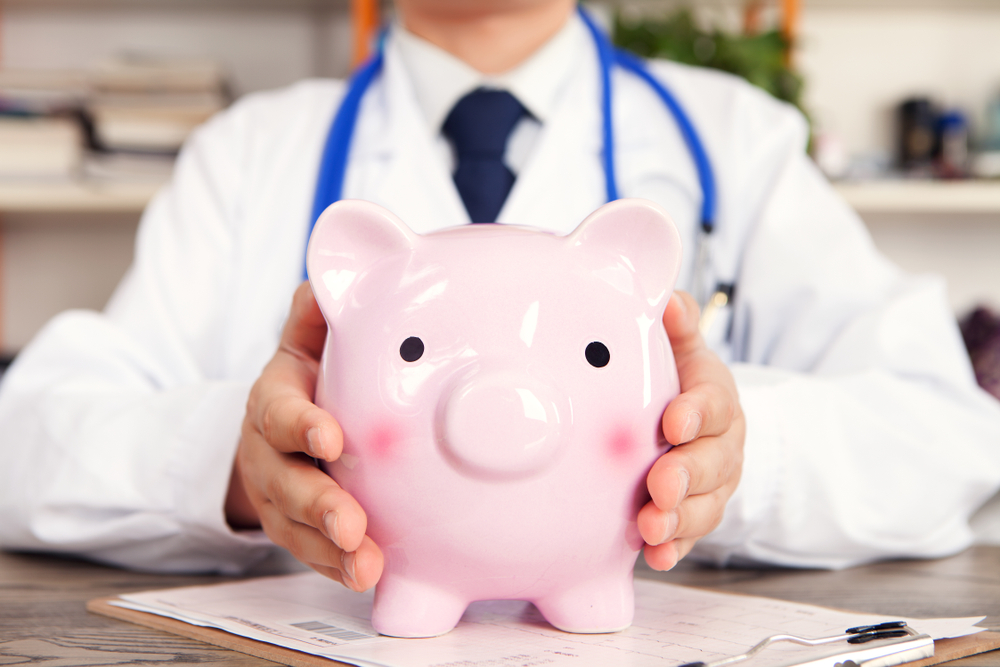 As with other healthcare options, could longer lives be out of reach for the poor? (Credit: HelloRF Zcool/Shutterstock)

However, as philosopher Richard J. Arneson notes, “leveling-down” – achieving equality by making some people worse off without making anyone better off – is unjust.

Indeed, as I argue in my recent book on life extension ethics, most of us reject leveling-down in other situations. For example, there are not enough human organs for transplant, but no one thinks the answer is to ban organ transplants.

Moreover, banning or slowing down the development of life extension may simply delay a time when the technology gets cheap enough for everyone to have it. TV sets were once a toy for the wealthy; now even poor families have them. In time, this could happen with life extension.

Justice requires that society subsidize access to life extension to the extent it can afford to do so. However, justice does not require banning life extension just because it’s not possible to give it to everyone.

Another possible harm is that the world will become overcrowded. Many people, including philosophers Peter Singer and Walter Glannon, are concerned that extending human life would cause severe overpopulation, pollution and resource shortages.

One way to prevent this harm, as some philosophers have proposed, is to limit the number of children after life extension.

This would be politically very difficult and very hard on those who want longer lives, but trying to ban life extension would be equally difficult, and denying people longer lives would be just as hard on them – if not more so. Limiting reproduction, as hard as that may be, is a better way to follow the harm principle.

Will Death Be Worse?

Another possible harm is that widespread life extension might make death worse for some people.

All else being equal, it is better to die at 90 than nine. At 90 you’re not missing out on many years, but at nine you lose most of your potential life. As philosopher Jeff McMahan argues, death is worse the more years it takes from you.

Now imagine that people living in a far wealthier neighborhood don’t have to die at 90 or so. They can afford life extension, and will live to 190. You can’t afford it, and you are dying at 80. Is your death not so bad, for you’re losing only a few years, or is your death now far worse, because – if only you had life extension – you might live to 190? Are you losing 10 years, or are you losing 110 years?

In a world where some people get life extension and some don’t, what’s the right measure for how many years death takes from you?

Perhaps the right measure is how many years life extension would give you, multiplied by the odds of getting it. For example, if you have a 20 percent chance of getting 100 years, then your death is worse by however many years you’d get in a normal lifespan, plus 20 years.

If so, then the fact that some people can get life extension makes your death somewhat worse. This is a more subtle kind of harm than living in an overpopulated world, but it’s a harm all the same.

However, not just any harm is enough to outweigh liberty. After all, expensive new medical treatments can extend a normal lifespan, but even if that makes death slightly worse for those who can’t afford those treatments, no one thinks such treatments should be banned.

I believe that life extension is a good thing, but it does pose threats to society that must be taken seriously.

[This article originally appeared on The Conversation]

How Much Sleep Do You Really Need?