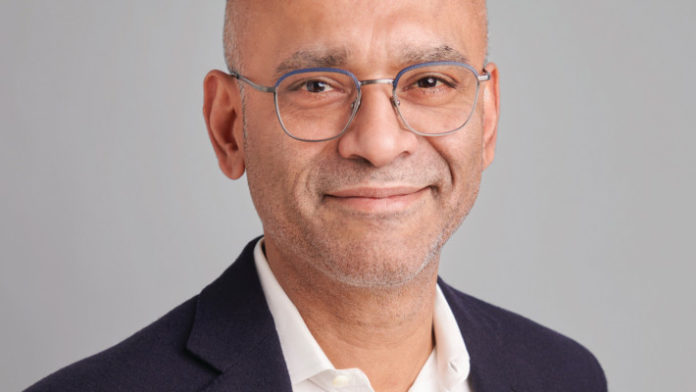 Starry wants to change the way the home internet is delivered. Founded in 2014, the Boston-based startup takes an innovative approach to the space by beaming broadband speed internet through the air, using millimeter waves.

The company’s novel technique has drummed up great interest during its four years of existence, offering the potential to circumvent the need to lay down fiber-optics and shake up ISP lockdowns. Investors have certainly been paying attention. In July, the startup raised another $100 million, bringing its total up to $163 million.

The company has been piloting its service for a couple of years now, starting in its native Boston and rolling out to a handful of other American metropolitan areas, including testing in Los Angeles and Washington, DC, both of which arrived this year. In January, Starry teamed up with networking manufacturing giant Marvell to help distribute the startup’s technology across the globe.

Starry CEO Chaitanya “Chet” Kanojia will be joining us next week at Disrupt San Francisco to discuss his company’s growth and the future of its cutting edge internet technology. Prior to founding Starry, Kanojia also served as the founder and CEO of TV streaming platform Aero and media advertising company Navic Networks, which was acquired by Microsoft in 2008.

Disrupt SF will take place in San Francisco’s Moscone Center West from September 5 to 7. The full agenda is here, and you can still buy tickets right here.

Disrupt SF will take place in San Francisco’s Moscone Center West from September 5 to 7. The full agenda is here, and you can still buy tickets right here.