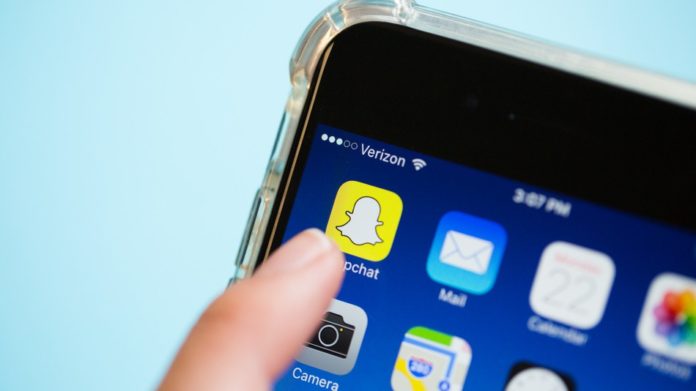 As Instagram prepares to challenge Amazon, Snapchat is also getting deeper into the retail game — by making it easier to buy and sell stuff in its app.

The app is introducing a new type of ad that will make it easier for users to buy products inside of its app. The new ads, called Collections, allow brands to link to their products without the need for users to swipe up on the ad.

Collections will appear in the app between users’ Stories, as well as in the app’s Discover section. The new format, along with other advertising tools Snap just unveiled, will make it much easier for businesses to entice consumers to go from viewing photos to actually buying.

“We expect these ads to have a significantly higher engagement rate,” says Pete Sellis, Snap’s head of monetization. Sellis says the company has been testing the ads for a few weeks, and that early results have been promising.

In another significant update, Snap added a new feature that allows people to shop for items on Amazon by pointing the Snapchat camera at object around them.

The details of that arrangement aren’t clear; Snap hasn’t commented on whether it receives the usual commission from Amazon purchases made via its app. But the intent of that update is the same as the new Snap ads: to get us comfortable with the idea of shopping and buying via an app better known for self-destructing photos.

Instagram has also been investing more in in-app shopping. The Facebook-owned app has been experimenting with linked ads in its feed and, more recently, in Stories. It just recently began letting brands add shopping links inside of its Stories posts. Instagram is also said to be exploring another dedicated e-commerce app that could compete directly with Amazon.

The new shopping-focused updates come at a critical time for Snap. The app has faced some recent declines in users, though it is still incredibly popular among teens, a coveted audience for many advertisers.

If Snapchat can successfully cast itself as their preferred communications platform and an actual shopping destination, that could boost its standing in the eyes of investors — and bring in a lot more ad revenue. 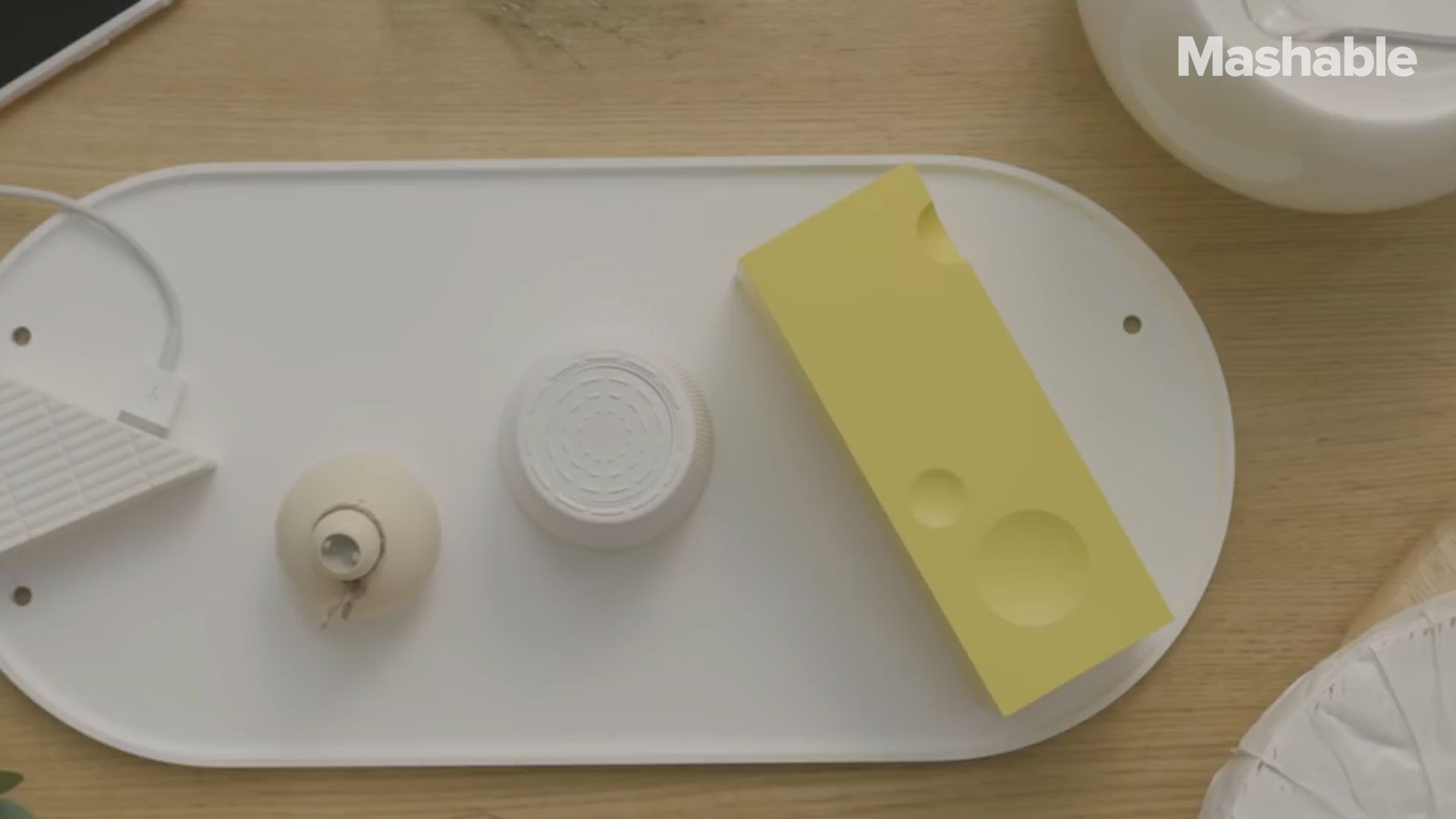 Soon Your Cracked Smartphone Screen Will Self Repair

GizmoCrazed - July 14, 2015 0
Researchers based in the UK are busy working on a new kind of material that is capable of repairing itself. They believe that the...

How corporations and startups can more effectively work with one another