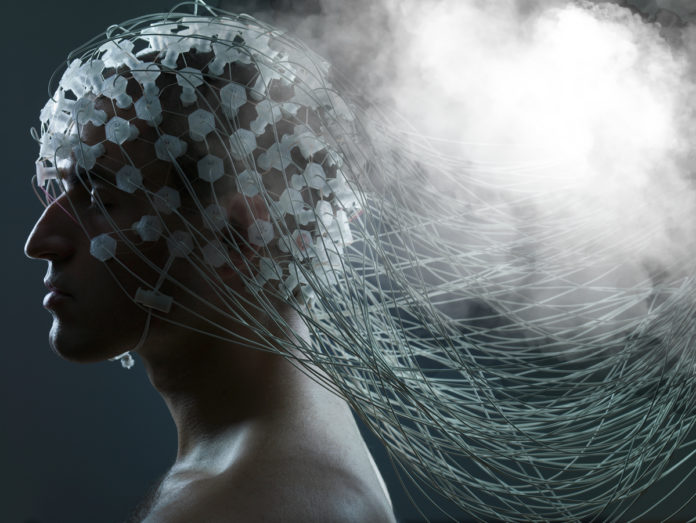 Hans Berger could do nothing as the huge field gun rolled toward him.

In 1892, the 19-year-old German had enlisted for military service. One spring morning, while pulling heavy artillery for a training session, Berger’s horse suddenly threw him to the ground. He watched, helpless and terrified, as the rolling artillery came toward him, only to stop at the very last minute.

At precisely the same moment, Berger’s sister — far away in his hometown of Coburg — was struck by a premonition, an overwhelming sense that something tragic had befallen her brother. She begged her father to send him a telegram to make sure he was OK. Berger was stunned by the coincidence. “It was a case of spontaneous telepathy,” he later wrote of the incident.

GizmoCrazed - May 11, 2015 0
Drawing by hand seems like a lost form of art. It was usual for school kids to draw logos of famous brands on their...

Essential offers up an Android Oreo beta for the Essential Phone