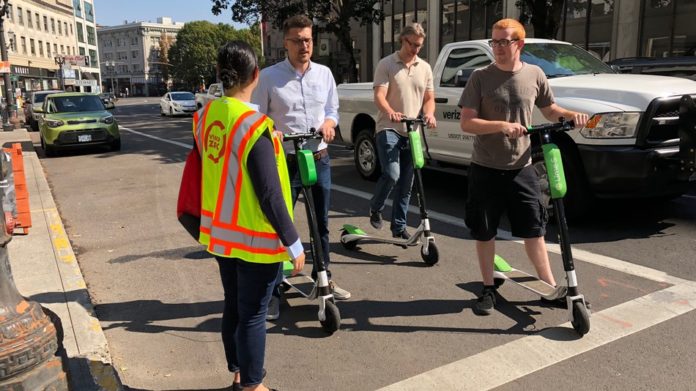 Yes, you can get busted for scooting while drunk.

With scooters swooping into more and more cities, it’s no surprise that people are behaving badly on the electric devices. E-scooter rental company Bird celebrated its first anniversary earlier this month with 2.1 million riders in 100 cities. That’s 10 million rides.

But not all those rides have gone smoothly. Just this week Los Angeles had its first DUI case involving an e-scooter. The Bird scooter driver was three times over the legal limit when he crashed into a 64-year-old pedestrian, who fell to the ground, scraping their knees. Twenty-eight-year-old Nicholas Kauffroath rode off without helping the pedestrian.

He was convicted and placed on probation, ordered to pay $550, placed in a three-month DUI alcohol program and ordered to pay the victim and never again ride a motorized scooter after consuming any alcohol.

“Drinking while operating a vehicle, a bike—or a scooter—is not only illegal, but can lead to serious injury or worse,” City Attorney Mike Feuer said in a statement.

Thom Rickert is an emerging risk specialist at Trident Public Risk Solutions in Dallas and sees e-scooters as a new technology that can be incredibly useful for commuting and getting around or it can become a new platform to abuse.

“Someone will always find a way to use it inappropriately,” he said in a phone call Friday.

The DUI case and others like it are some of the first safety issues rising to the top of e-scooter company’s priority list. Scooter companies are feeling the pressure to assure it’s safe to ride and be around their battery-powered vehicles.

“If the major players see they are losing market share because other companies are offering innovative safety ideas,” they’ll prioritize safety, Rickert said. “Safety is that area where that evolution is occurring.”

Earlier this month Bird flaunted its new Global Safety Advisory Board to show its “commitment to safety” with David Strickland, former head of the NHTSA, serving as a director. He recently wrote about how scooters can be safer. He called for “thoughtful, safety-focused changes to the rules and design of our transportation system to make our streets safer for all on the road—both inside and outside a car.”

Last week, California’s governor signed into law an optional helmet requirement for adults riding motorized scooters. It goes into effect at the start of the new year. The new law shows how safety often gets in the way of convenience — and how convenience often wins.

The San Francisco permit-approved scooter company Skip claims its emphasis on safety is what makes it an attractive choice for cities and why it was able to beat out established scooter companies like Bird and Lime. Bird was a big lobbying force behind the new helmet law in California.

Lime and Spin, along with Uber’s Jump last week appealed San Francisco’s scooter permit program after all were denied permits. The companies don’t feel they were fairly evaluated, especially in how they promote safe riding practices. In a statement last week, Brian No, Spin’s head of public policy, said, “Spin remains committed to working cooperatively with (San Francisco’s transit agency) and we are hopeful that we can expand safe micromobility options for residents of our hometown.”

But no matter how many free helmets these companies give out or animated videos they make reminding riders to stay off the sidewalks, unsafe scooter riding keeps happening.

E-scooters arrived in St. Louis in July. Two cases involving Lime scooters have been reported to police. In incident reports, a scooter rider hit a car pulling out of a parking lot. In another crash, a pedestrian was struck to the ground, face first, when a Lime scooter (riding illegally on the sidewalk) hit them. 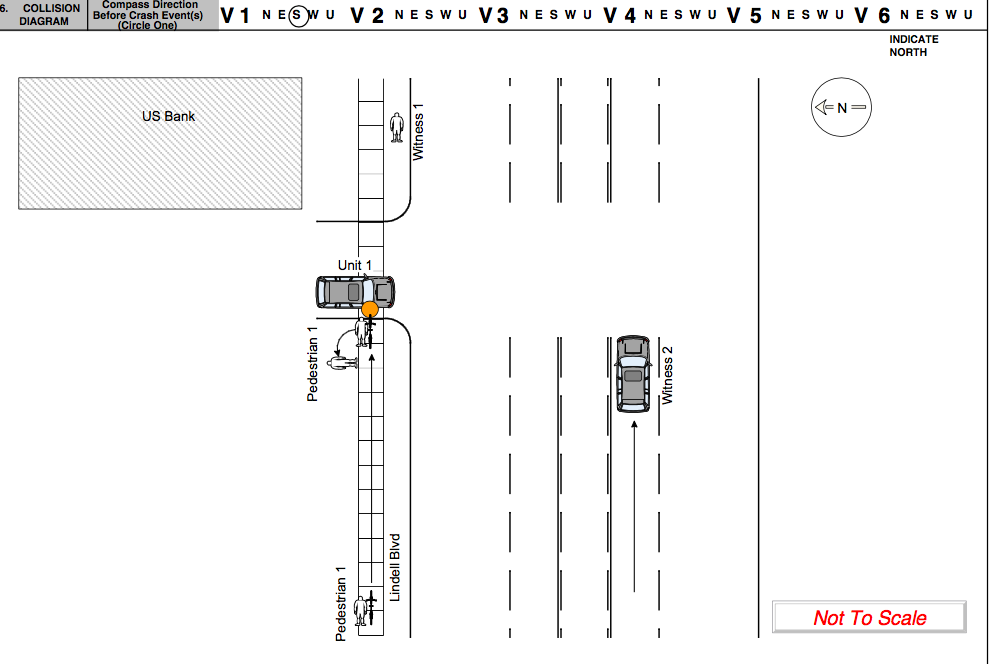 A scooter and car collided. 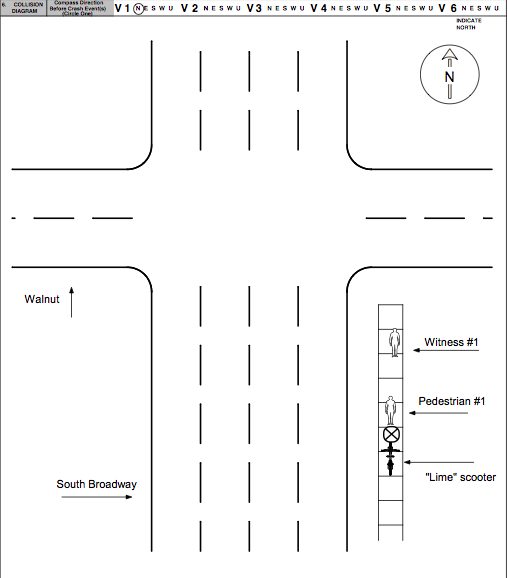 A scooter on the sidewalk hit a pedestrian walking.

In Portland, Oregon, an e-scooter pilot program kicked off at the end of July. Earlier this month, 13 reports of scooter-involved crashes have come in since then. The program reported it’s covered more than 200,000 e-scooter trips, which translates to about 300,000 miles.

San Francisco hasn’t been tracking scooter-involved incidents, but will once its scooter program kicks off in October.

Safety keeps coming up no matter where the scooters operate. And the companies rebut the concerns with safety promises. But this is just the start of those SUIs. 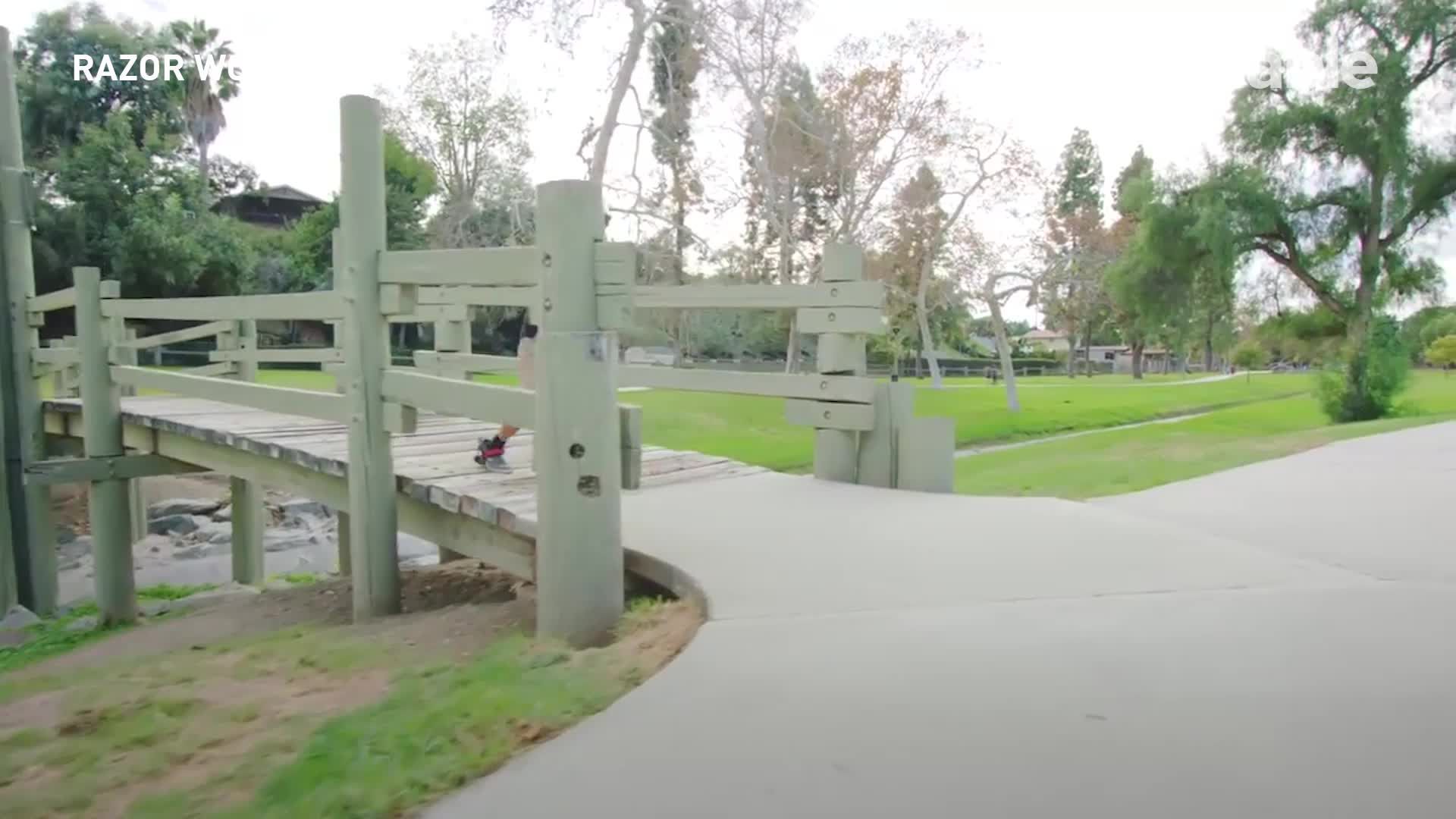 GizmoCrazed - June 28, 2013 2
Usually when we remember truly evil individuals we think about someone like Hitler, a man. However, there are some truly evil women throughout history...

The Coolest Smartphone Features In 2012

Stroking a Baby During Medical Procedures Really Can Reduce an Infant's...

Heart Attacks Are More Dangerous In The Morning, Study Reveals